By Newsonly (self media writer) | 17 days ago 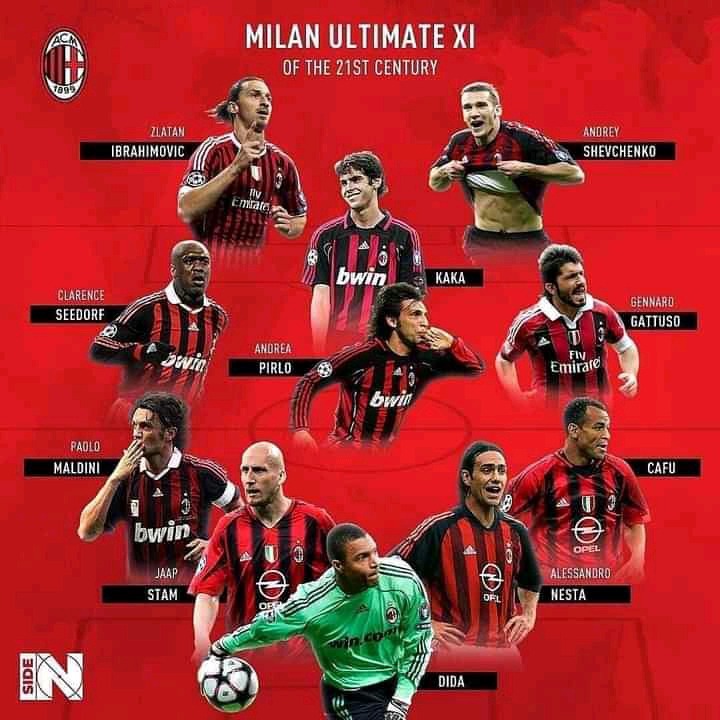 It's not uncommon for football clubs to have one or two renowned players among their alumni. Fans frequently compare current players to their predecessors when ranking them.

It's no surprise that fans have compiled best-of lists for their favorite teams' starting lineups. So, let's take a closer look at a few of these. 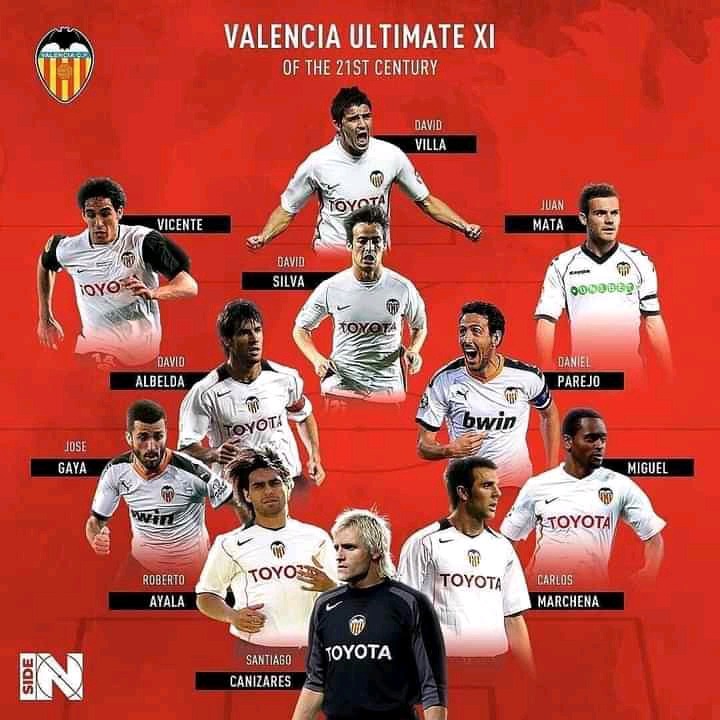 As far as the Red Devils are concerned, Edwin Van Desar will be their last goalkeeper. United's back four are Gary Neville, Rio Ferdinand, Nemanja Vidic, and Patrice Evra. Scholes and Keane make up their midfield. Cristiano Ronaldo, Wayne Rooney, and David Beckham are the four players mentioned above. 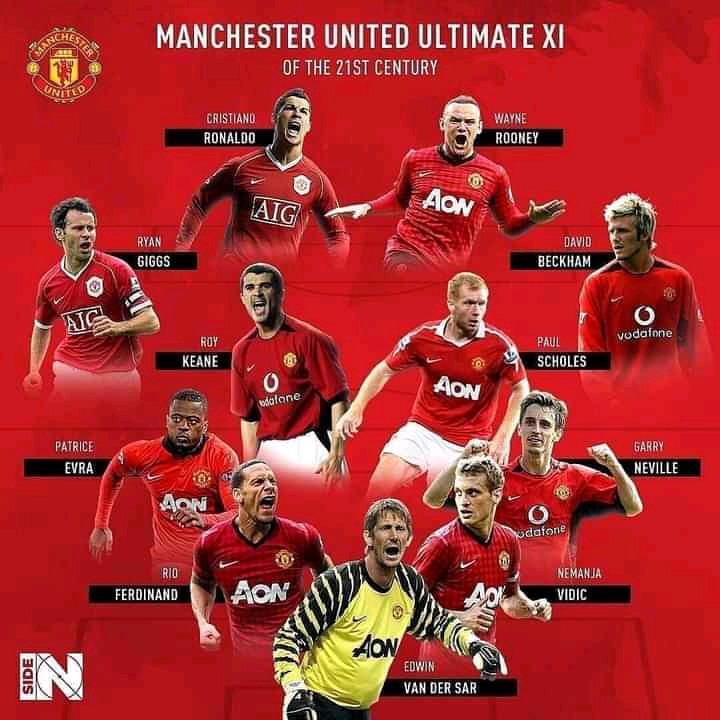 Jens Lehmann is the Arsenal's greatest goalie. Kolo Toure, Tony Adams, Sol Campbell, and Ashley Cole make up their defensive backs. The midfield of the team is made up of Cesc Fabregas, Sanchez, Patrick Viera, and Fernando Pires. Thierry Henry and Denis Bergkamp are the targets of their onslaught. 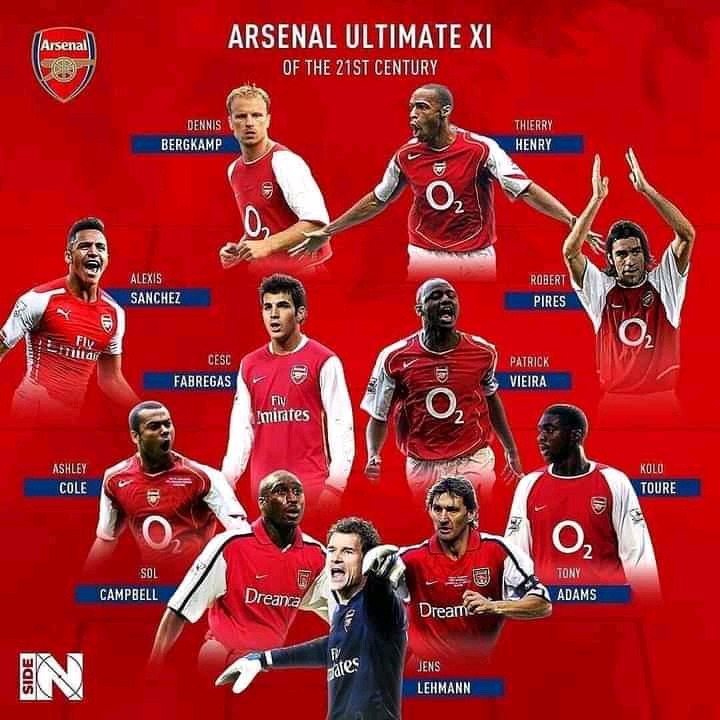 Iker Cassilas is the Los Blancos' ultimate goalie. Dani Carvajal is joined at the back by Sergain Ramos, Fernando Herro, and Roberto Carlos. Zidane, Casemiro, and Modric all play in midfield for Real Madrid. They are led by Cristiano Ronaldo and Raul in attack. 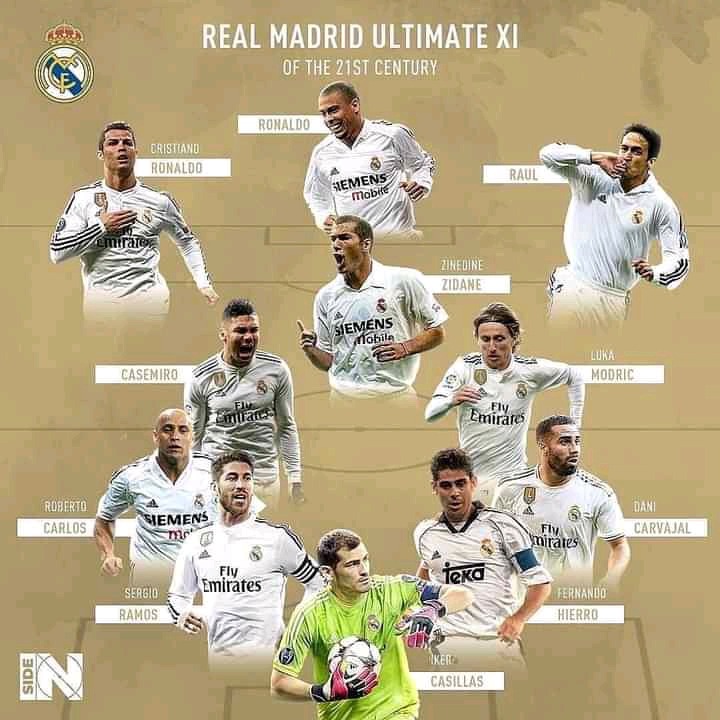 The goalie for the Bavarians is Manuel Neuer. The club's backline is composed of Philip Lahm, Jerome Boateng, Lucio, and Alaba. The midfield is comprised of Michael Ballack and Bastian Sweinsteiger. The Bavarians assault comprises of Frank Ribery, Robert Lewandoski, Thomas Muller and Arjen Robben. 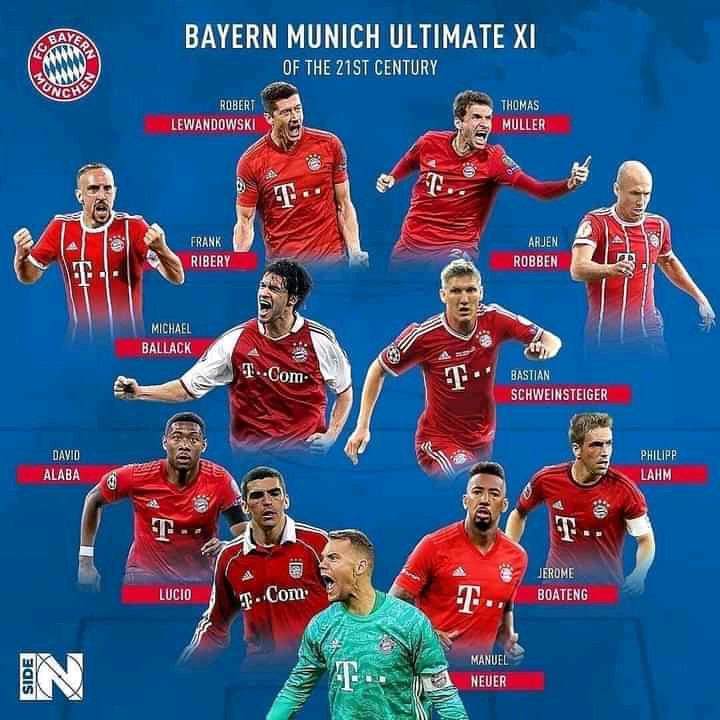