Today's 1pm kickoff EPL games saw the 11 placed Arsenal secured a 3-1 victory over Leicester who are 3rd in the Premier League table. 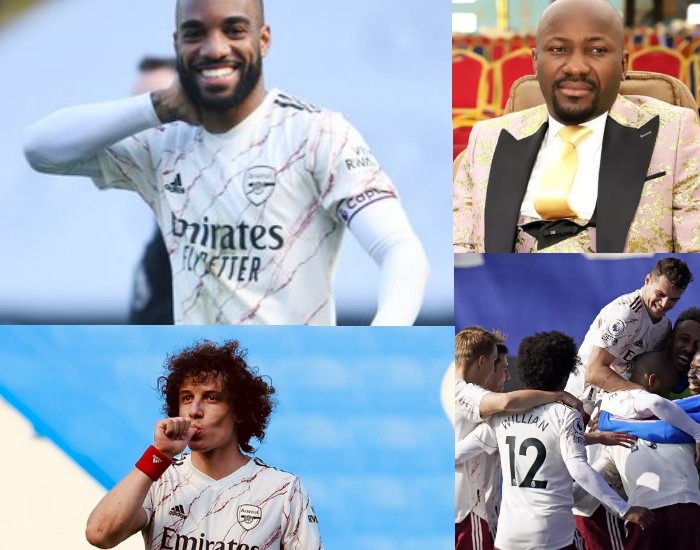 The Gunners started the game in the worst possible way, going behind in the 6th minutes as Youri Tielemens fired in a low shot to give Leicester the lead. 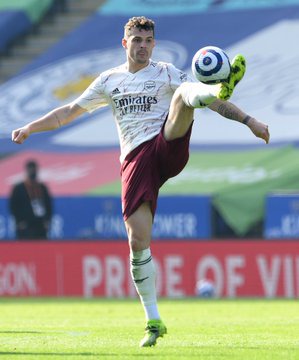 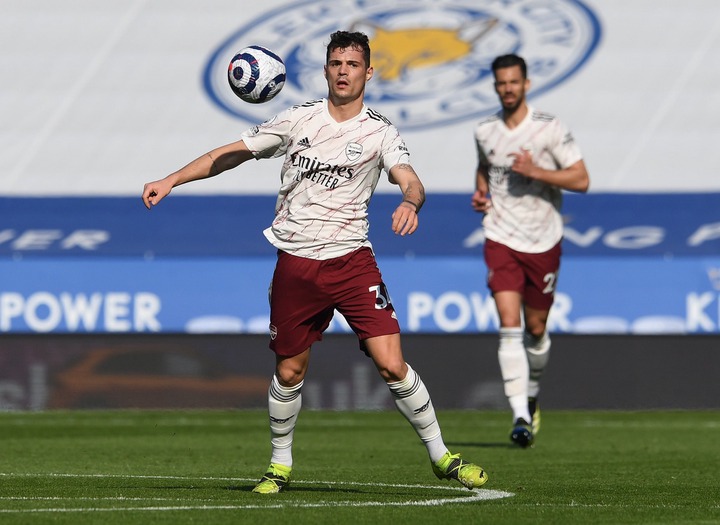 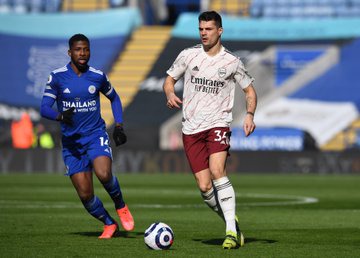 Arsenal were not discouraged though, they took control of the game after the Leicester goal, and they were rewarded in the 39th minutes, with David Luiz heading in the equaliser from a Willian free-kick. 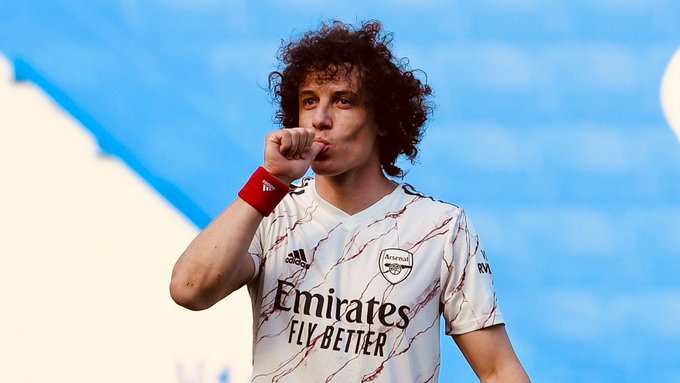 They went ahead few minutes later. Alexandre Lacazette scored from the penalty spot after a VAR check confirmed that Nigerian midfielder Wilfred Ndidi blocked the ball in the box, with his arm. 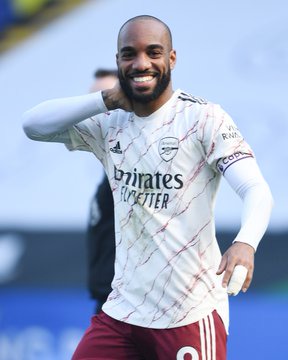 The second half continued in similar fashion as Arsenal continue dominating the game, with Pepe goal in the 52nd minutes of the game giving Arsenal a 3-1 away win. 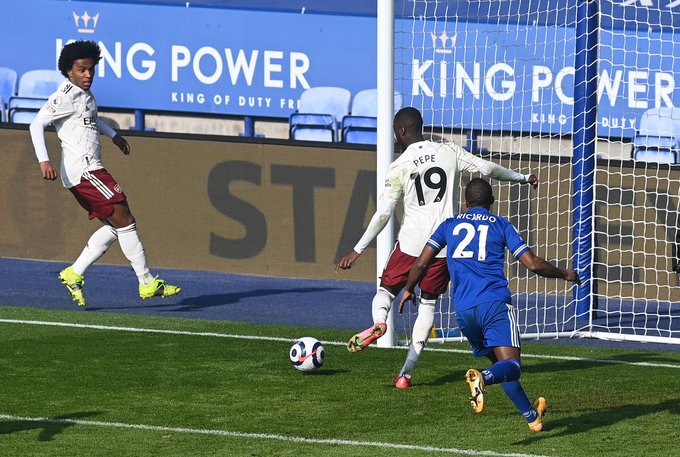 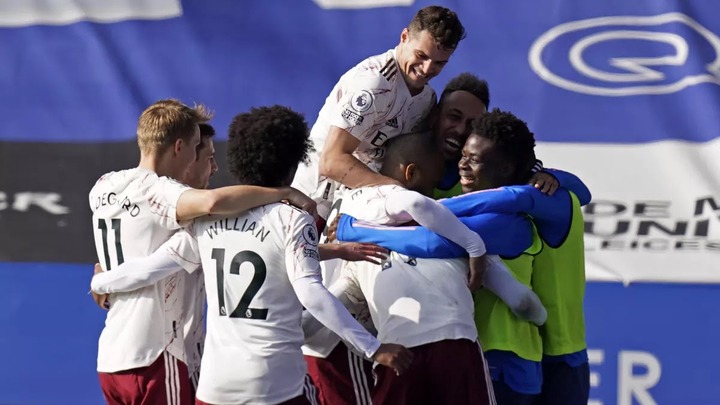 After the game, popular Nigerian pastor Apostle Johnson Suleman who is also an Arsenal fan congratulated the Gunners. 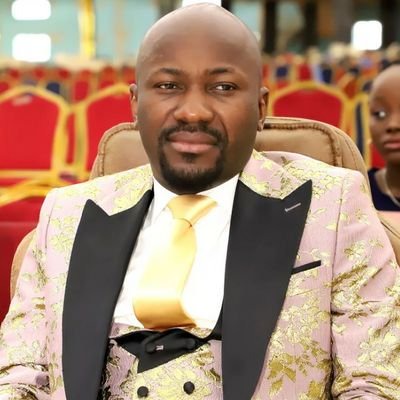 Here is what he have to say:

This was an all round good game from the boys!

You both did great." - source, Apostle Johnson Suleman via Twitter. 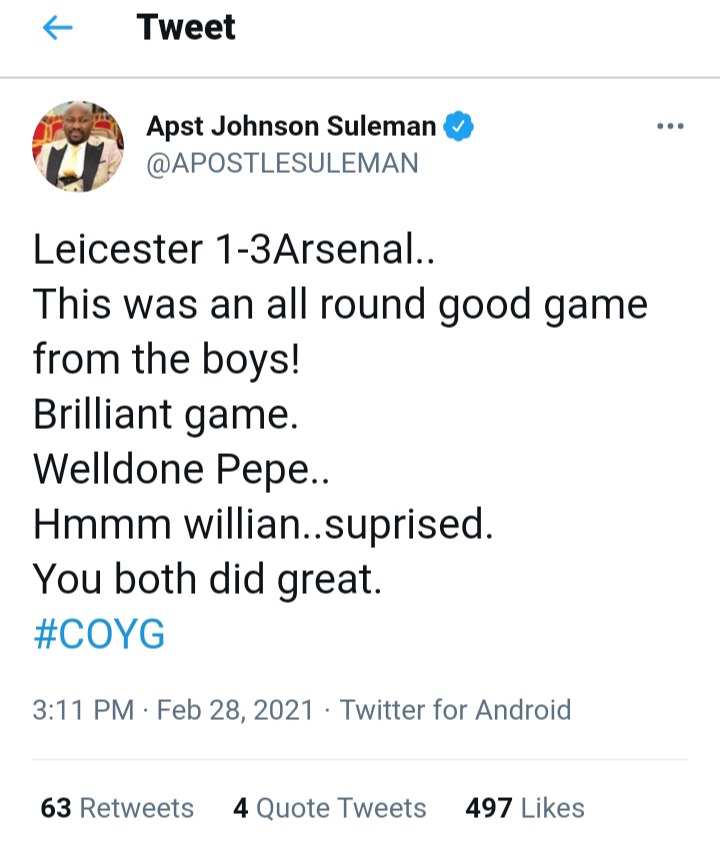 Willian and Pepe were great today, that is why they get a mention from the Nigerian pastor.

Opinion: 4 Nigerian Players Whose Clubs Could Suffer Relegation This Season

Here is Thomas Tuchel reaction after Chelsea played a goalless draw at Stamford Bridge vs Brighton.