4 Footballers Who Never Reached Their Potential

Here is a list of footballers who never reached their undeniable potential. 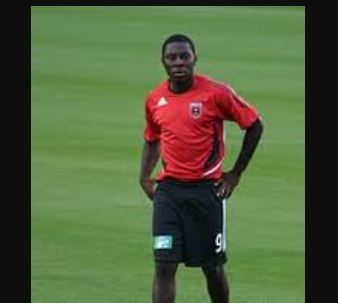 Adu of USA was a young man given too much when young. Freddy Adu boy who was destined to become the next global superstar was even offered a sponsorship by Nike to become the face of American soccer. He was known as the youngest athlete to ever sign a professional contract in the U.S. Manchester United offered him a two week trial

Fame got to his head later on. Adu has played for eight clubs in his career and is only 24-years of age. 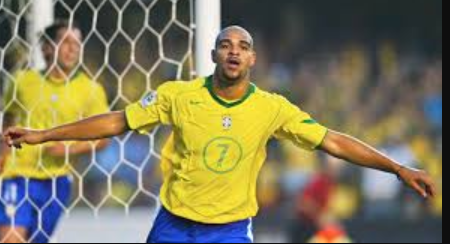 Adriano of Brazil had the potential to be the best striker of his generation. He gave flashes of his brilliance on the pitch netting 47 times at Inter in 115 appearances.

Johnson health problems and injuries damaged his potential and the Englishman man Labeled to be the face of English Soccer only appeared for City 37 times. He once made it known publicly that his love for football has evaporated. 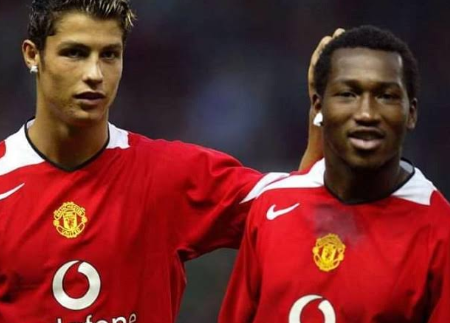 The Cameroonian at a promising age of 22, made his way to Old Trafford in 2003 with a fee of £3.5 million. He played with Cristiano Ronaldo on his debut against Bolton but alas Eric was unable to live up to his potentials.