By Chris_Daniel (self media writer) | 1 year ago

WWE Fastlane is the final Pay Per View (PPV) before Wrestlemania and it is like a preview of how hyped up Wrestlemania will be. This year's Fastlane will be the first PPV to stream on the Peacock's WWE network channel in the United States.

The PPV event will probably feature three title matches (most of them from Smackdown) and an Intergender match on their card. The irony of this event is that all championships including women tag team championships in Smackdown will be defended while that of Raw will not. 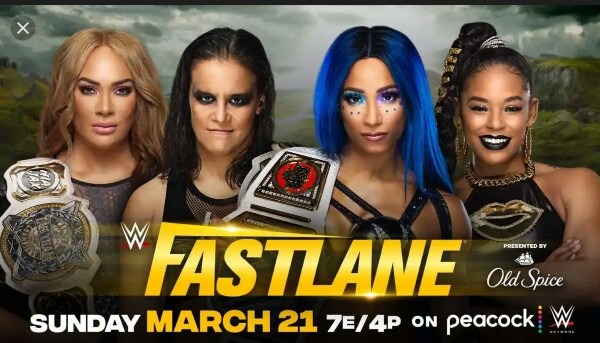 This match can even be predicted by an infant because the WWE universe knows that it will not be that easy to bring down the big dog especially in a championship match. Roman Reigns to win Daniel Bryan and retain his Universal Championship is "Chris_Daniel's" prediction. WWE won't allow Roman to loose his title because Edge Vs Roman at Wrestlemania is guaranteed.

Although chances of Roman having a brawl against Edge is also what might happen at Fastlane. 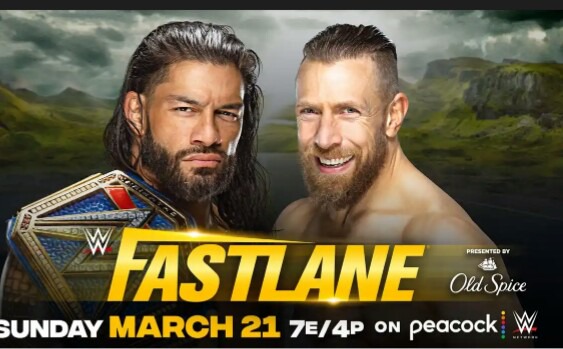 Apollo Crews to pull the strings and capture a victory against Big E is a prediction. Apollo Crews has recently shown the whole WWE universe his true identity of being a Nigerian and being proud of where he is from. So for WWE to get more viewers from Nigeria and Africa, giving Apollo a title will do the job. 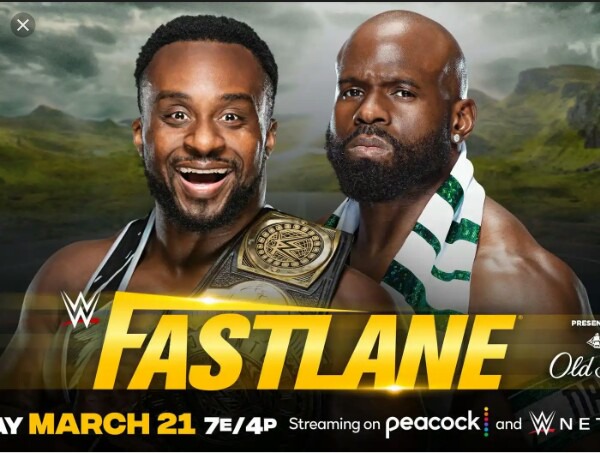 Sheamus and Drew match has also been predicted from the beginning. Sheamus might have a shot at having a victory against McIntyre but that might not be really predictable. Drew McIntyre to capture a victory against Sheamus is "Chris_Daniel's" prediction. 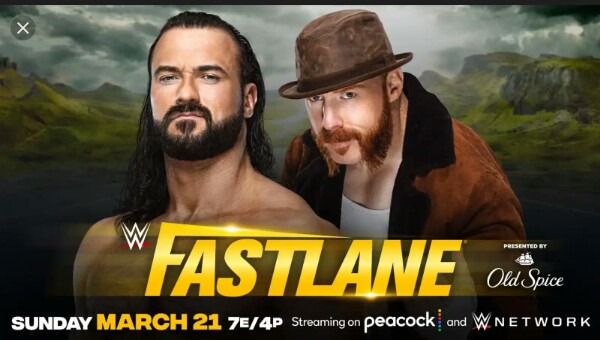 After Braun excluded himself from the Elimination Chamber Match, Shaun has not really been taking it likely with him. At Fastlane, the differences will most likely be settled or perhaps the match would have to be extended to Wrestlemania. Braun Strowman to win Shane McMahon is to go. 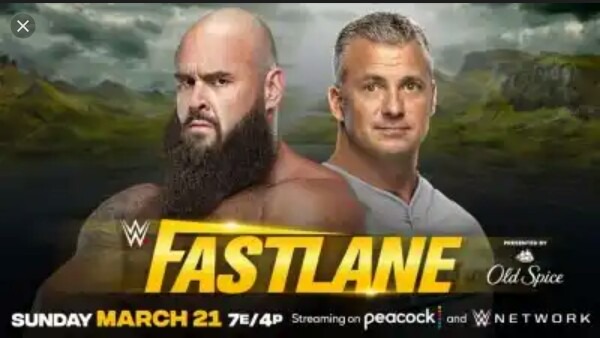 Alexa has been known for quite a long time for how subtile she may be, but no matter the level of he subtility, beating the Viper "Randy Orton" is not pretty much predictable. Randy Orton to win the match is to go.

The Fiend also returning to take on Randy is also a prediction. 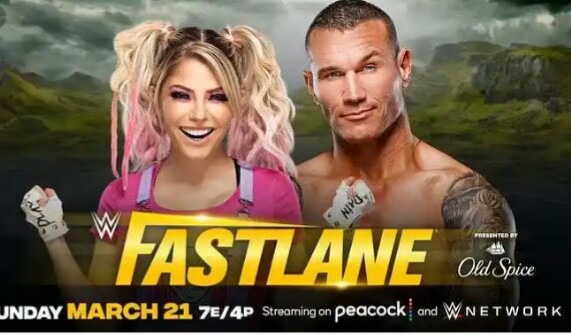 Where To Watch It: WWENetwork or YouTube Live Stream/ DSTV decoder.