By TosinSports (self meida writer) | 4 days 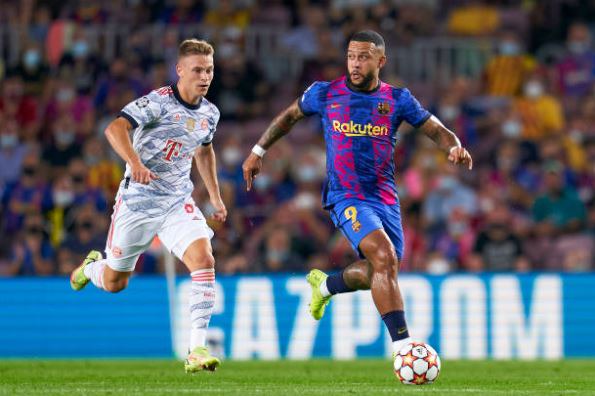 Bayern Munich went to the halftime break with the lead thanks to a deflected off by Thomas Muller. Robert Lewandowski scored twice in the second half to give Bayern Munich a comfortable victory over Barcelona at Camp Nou.

The result was bad for Barcelona and football fans around the world took to social media to mock them. Barcelona lost to Bayern Munich another big name in European football. 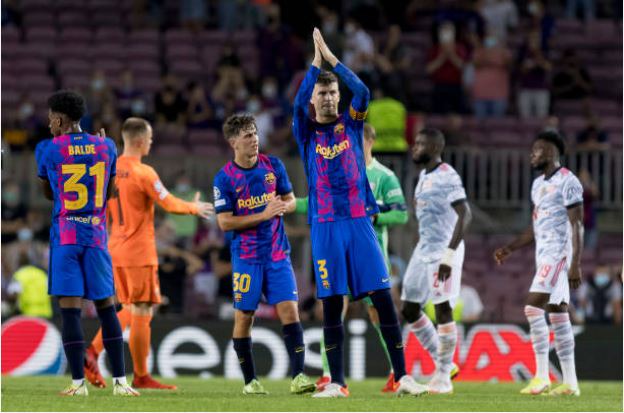 In this article, we will look at why Barcelona fans have a reason to smile despite an embarrassing loss to Bayern Munich to start their campaign among the best in Europe.

The result is not as bad as it seems to be honest if we break it down. Bayern Munich last met Barcelona in the quarterfinal of the 2019/20 Champions League season.

The game was not going to be home or away and was played in a neutral venue. Bayern Munich ended up hammering Barcelona 8-2 in what was a total embarrassment.

Present in that 8 - 2 drubbing was arguably the greatest player of all time in Lionel Messi along with big names such as Luis Suarez, Ivan Rakitic, Arturo Vidal, and others. 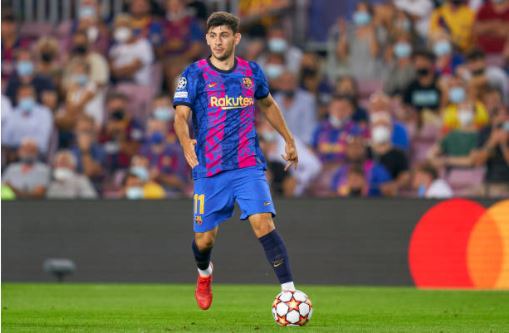 The simple analysis will be that the era in which Barcelona dominated world football is now and truly over. It started off when Italian side AS Roma pulled off a come-back to know Barcelona out in 2018.

In 2019, it was the turn of Premier League giants, Liverpool, to disgrace Barcelona, in 2020 it was Bayern Munich while in 2021 it was French Ligue 1 outfit Paris Saint Germain.

The reason why Barcelona fans can smile and be hopeful for a brighter future is based off on the players that were involved in this embarrassing loss. Unlike the previous game against Bayern Munich, the scoreline was not as bad. 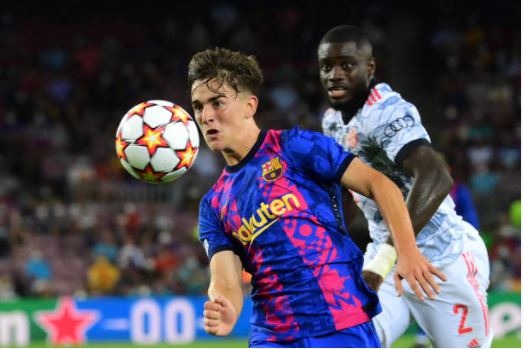 Also, head coach Ronald Koeman used the opportunity to introduce some new players to this level of football. Gavi and Alejandro Balde both below 19 who are with the second team were brought on for their debut in the competition and gain experience.

Other youngsters in action were Yusuf Demir, Pedri both still also not yet 19. Eric Garcia, Ronald Araújo, and Oscar Mingueza in defense are all below 23 and will continue to improve.

Not to forget that Barcelona are missing forwards Ousmane Dembele, Ansu Fati, and Sergio Aguero all expected to return from injury soon. Barcelona fans should have reasons to smile as their future is bright.

#BBNaija: Why Cross Shouldn't Have Knelt Down To Beg Angel Due To Their Recent Disagreement

Is Vinicius Putting Pressure On Eden Hazard With His Incredible Goal Scoring Form?

5 Ways To Make A Lady Develop Feelings For You

Jesse Lingard Easily Recovers From His Frustration Against Young Boys