He Negotiated His Contract Without An Agent, Check out His Incredible Stats As He Signed New Deal

By Blogmachine (self meida writer) | 11 days

Kevin De Bruyne is a Belgian professional footballer who plays as a midfielder for Premier League club Manchester City, where he is vice-captain, and the Belgian national team. Kelvin De Bruyne is one of the best midfielders in the premier league and he has been doing great things for the club. It was a good news for the Manchester City fans as he signed a new contract at the club today. 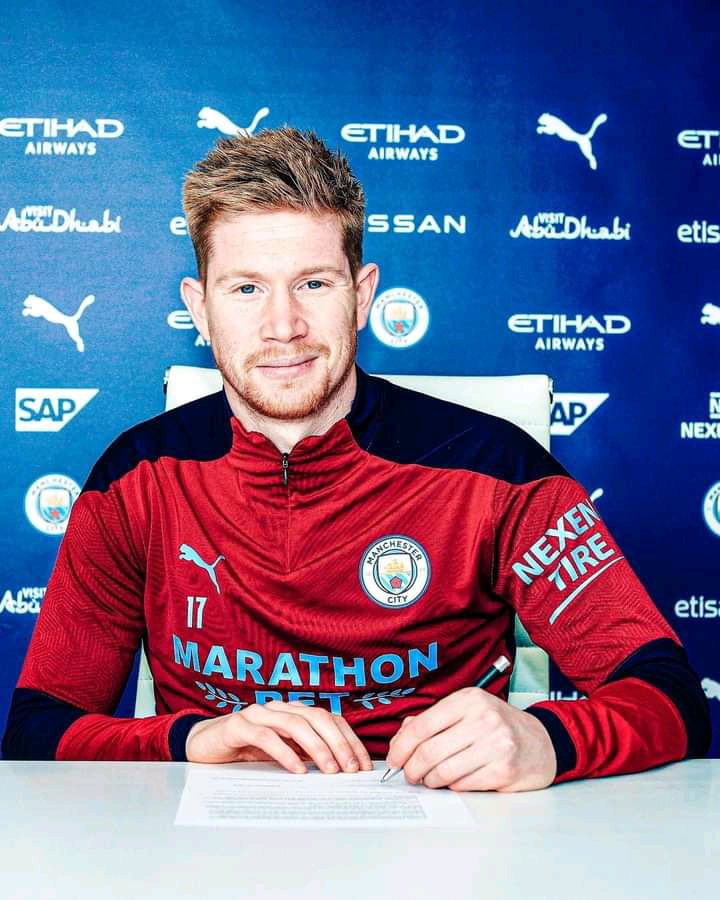 The 29-year-old Belgian midfielder extended his stay at the premier league club after signing a new deal until 2025. It was reported, "according to Fabrizio Romano" the Belgian midfielder negotiated his contract without any agent involved. 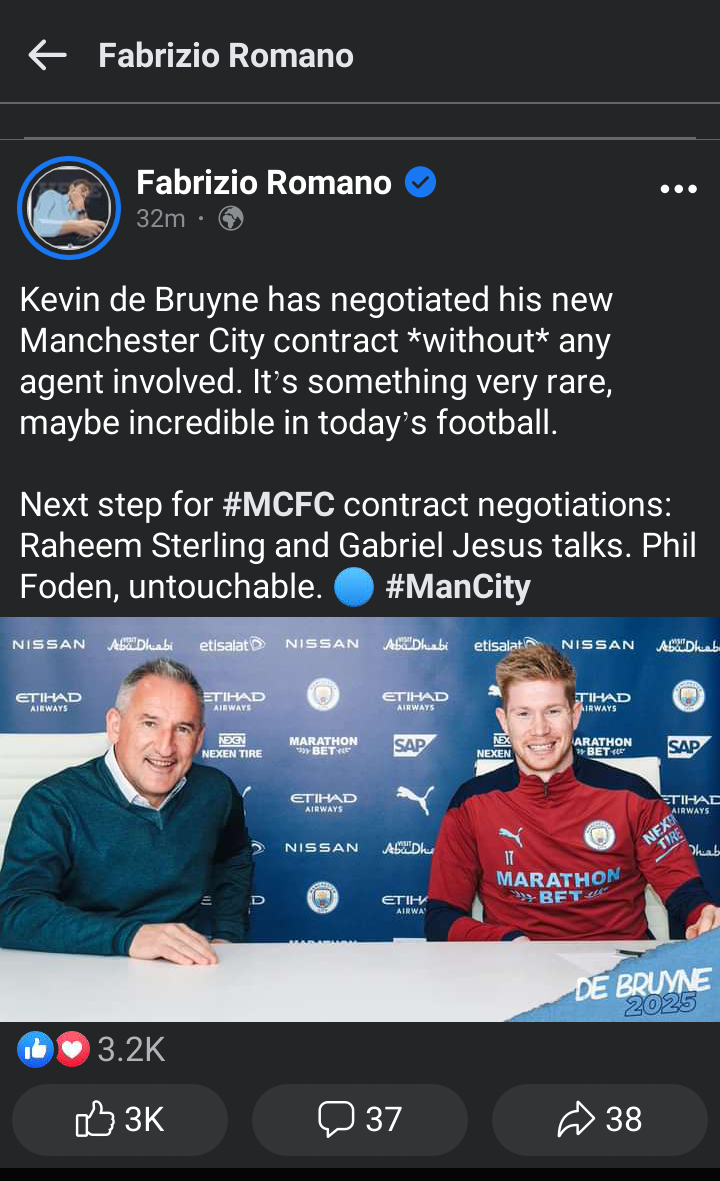 Kelvin De Bruyne has been at his best for the club over the past years now, and he is regarded as the best midfielder in the premier league. 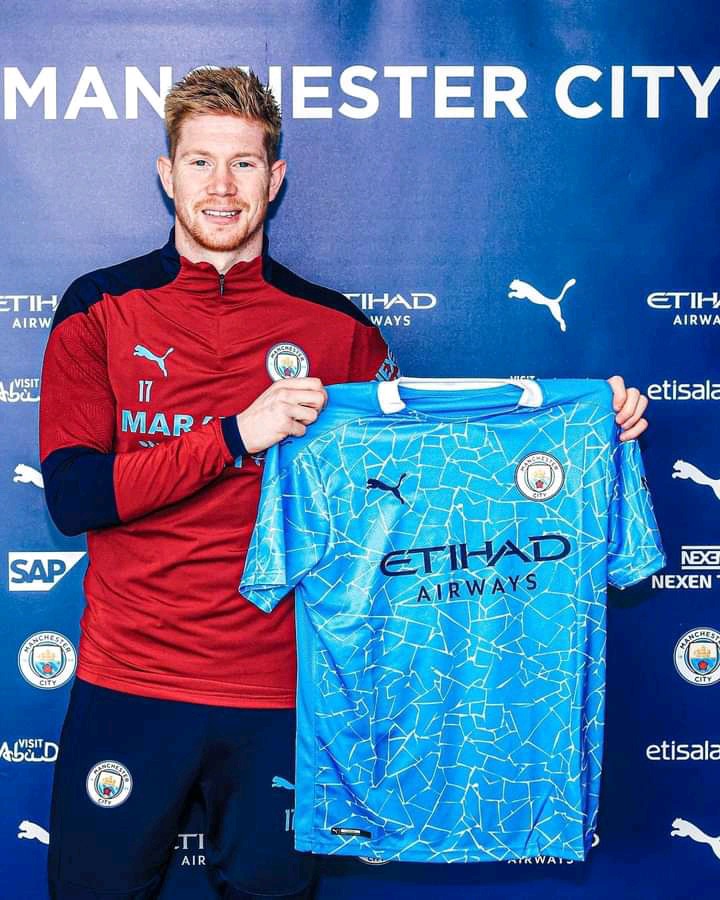 Here is his incredible stats at Manchester City so far. 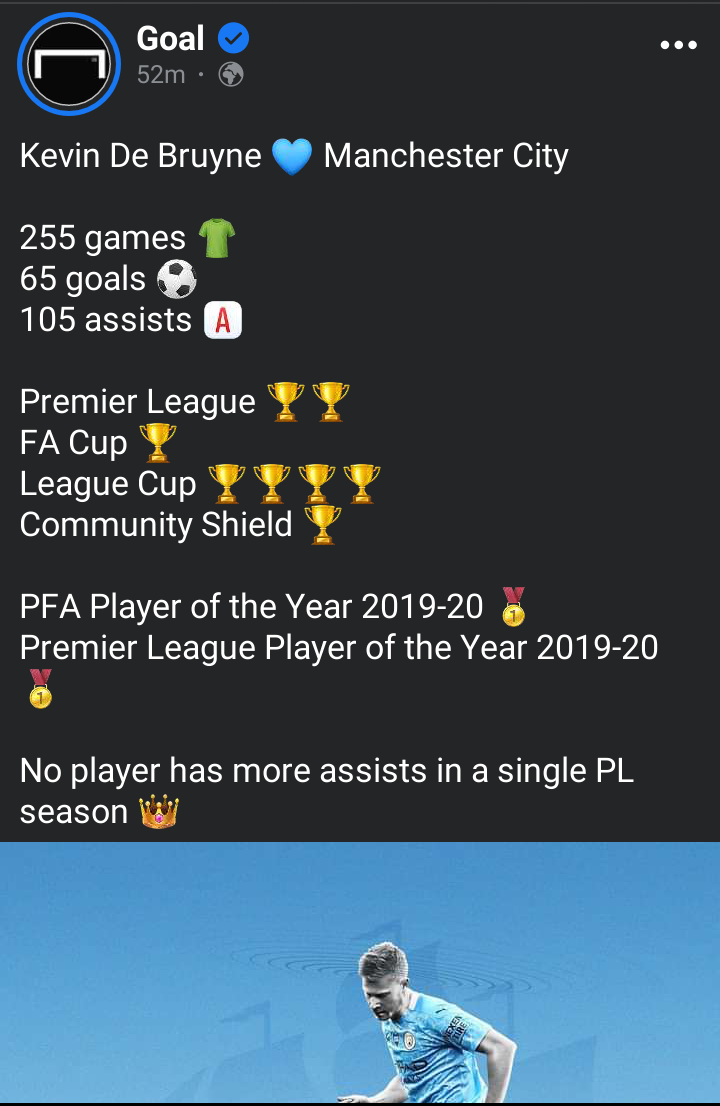 He put on an outstanding performance against Borussia Dortmund last night as they won 2-1. 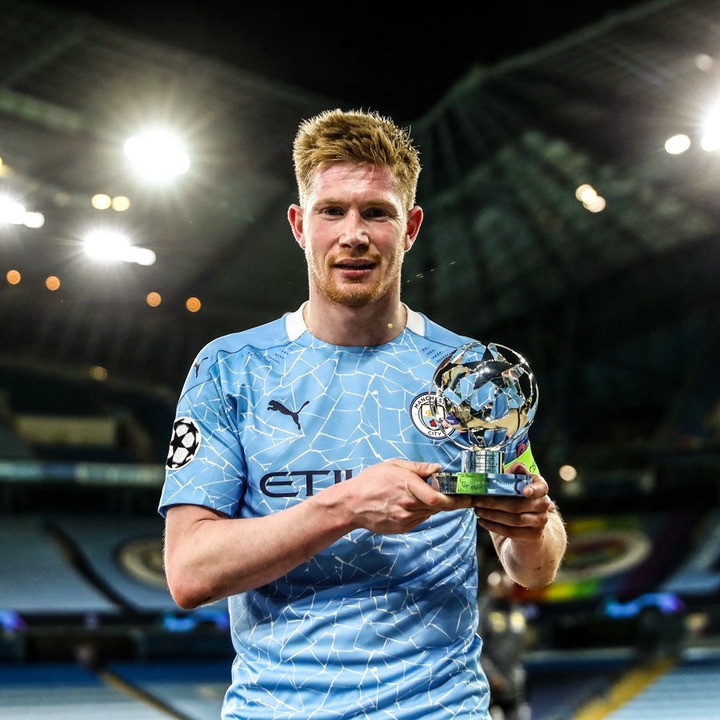 “I bought it for myself with my money” — Actress, Amarachi Amusi says as she shows off her new car

How to Use 5kg Cooking Gas for 5 Months Before Refilling

Tacha, Orezi And Fans Reacts As Tiwa Savage Shows Off Her Full Sleeve Tattoo On Her Instagram

Opinion: Arrested Soldiers Should Not Escape Punishment; They Have Sabotaged Efforts Of Genuine Patriots

Reactions As Lady Lists She Wants Money, Laptop, Camera & Others For Her Birthday