By Football-Stats (self meida writer) | 14 days 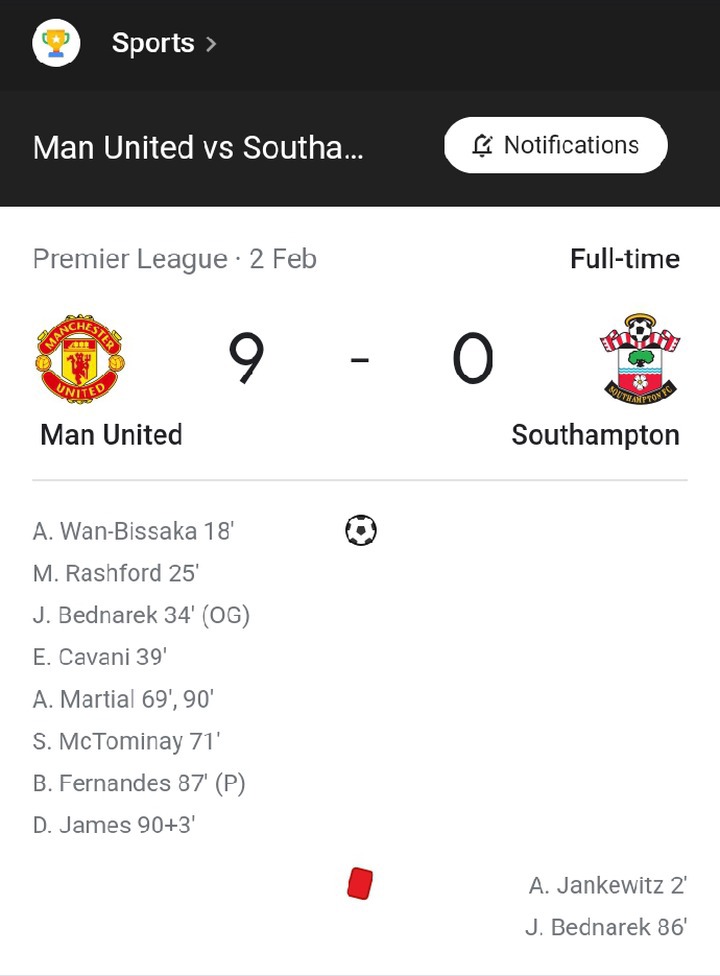 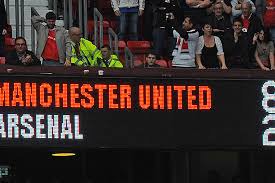 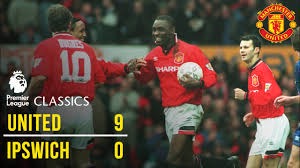 The first time Manchester united played a team 9-0 was in 1995/95 season against Ipswich. It is one of the first biggest victory recorded by Manchester united In the premier league history. Andrew goals scored five goals in that match, while mark Hughes scored a brace. Roy Jeane and paul ince scored one goal each. 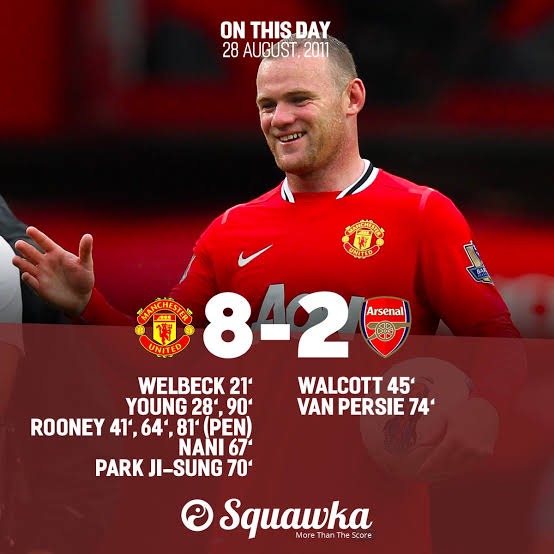 Another incredible victory recorded by Manchester united was when they beat Arsenal 8-2 at Old trafford. Wayne rooney was a hat-trick hero in that match and he was everywhere on the pitch. Why Ashley young fine strike was remarkable. It was a match that arsenal fans would not forget in a hurry. Van persie and Walcott scored, but it was not enough clear the mess. 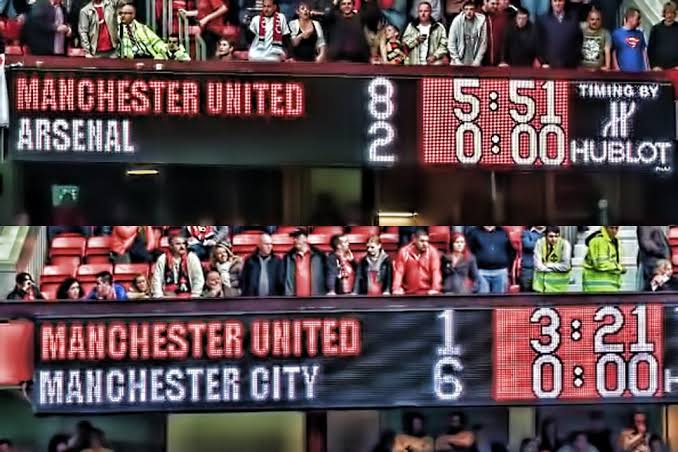 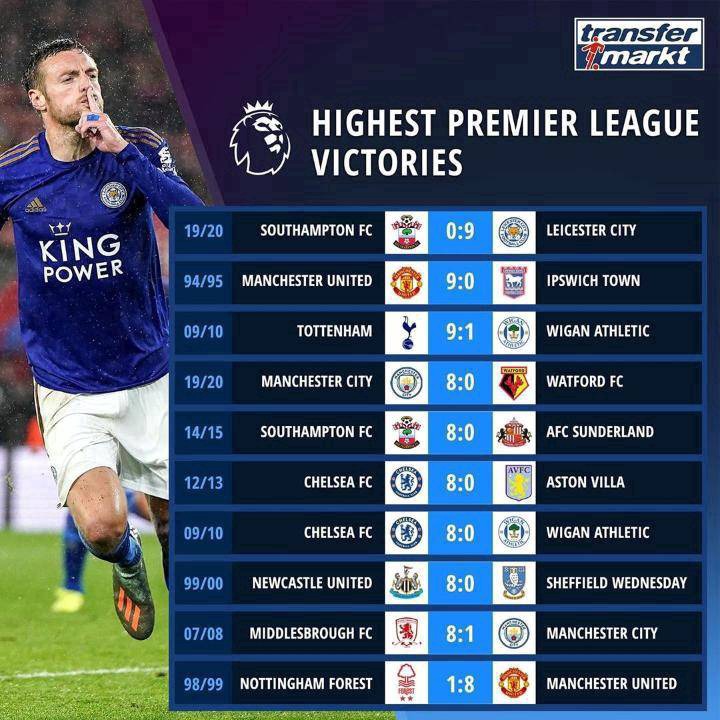 there are several teams who have recorded biggest victories in Premier league history. Check out the above image for more details.

Story On The Boy and the Millipede

Don't Know What To Wear To Church As A Couple? See 50 Superior And Sophisticated Matching Outfits