Today PSG played against Marseille in the Ligue 1 round 11 fixture. The match was a very entertaining and exciting contest as both teams gave a very top performance. PSG was hoping to get a win in the encounter so as to move up the Ligue 1 table. 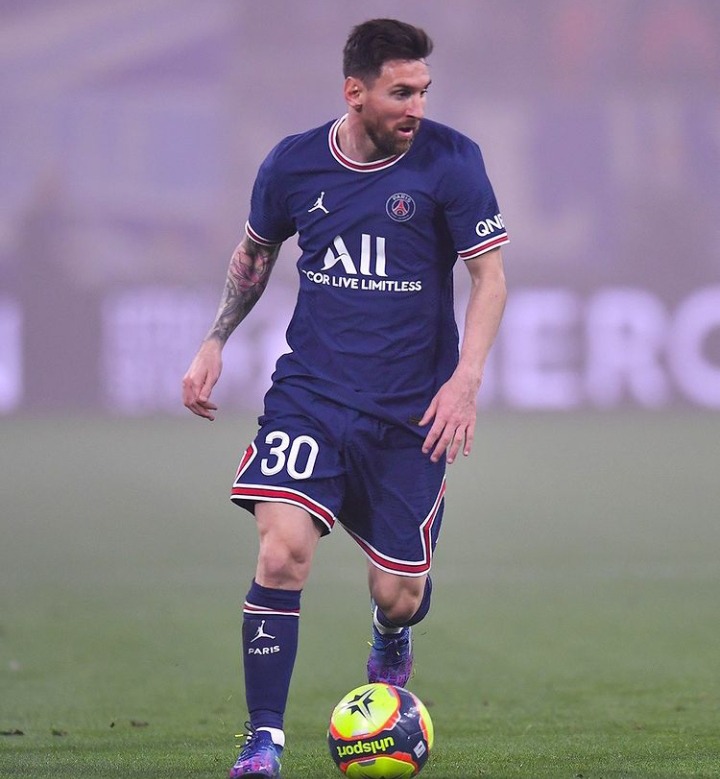 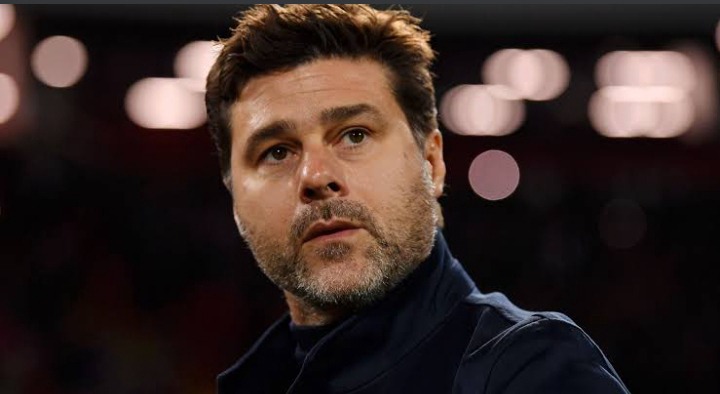 1) Not Using Messi In His Best Position One tactical mistake Pochettino made today was to play Lionel Messi in another position other than his best position.

In most of Messi's time on the pitch with both his previous club and his national team, the top player is known for playing as a right-winger.

Lionel Messi can play as a winger, attacking midfielder, and also as a second striker, but he is most effective when deployed on the right-wing. This was one main tactical mistake Pochettino made as his side drew with Marseille today. 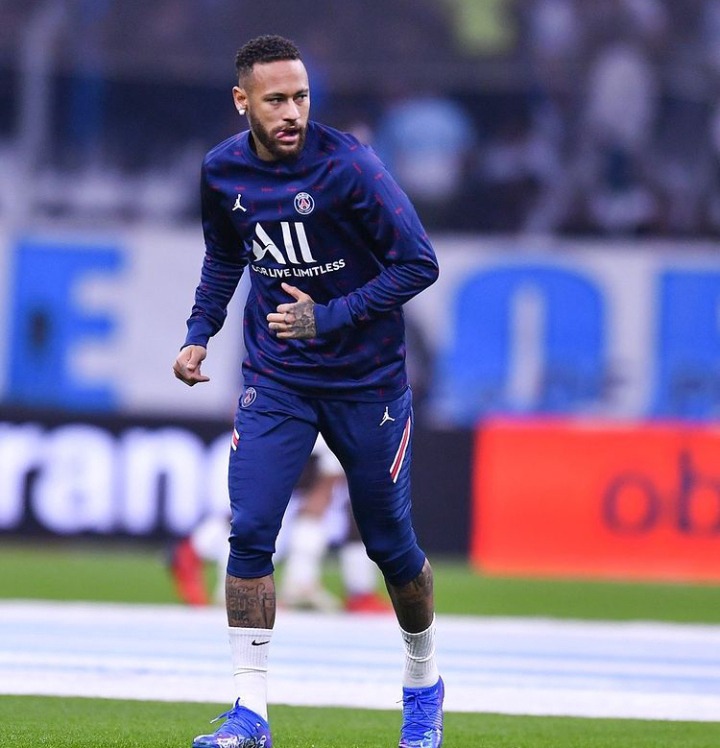 Another tactical mistake Pochettino made which affected Lionel Messi's performance today was taking out Neymar.

Neymar was substituted in the match today in the second half. The PSG head coach should have allowed the winger to finish the game as he is known for his excellent combination gameplay with Lionel Messi.

The PSG head coach should have allowed the Brazilian star to play the full match due to his creativity on the left-wing position as it would have made his tactics more effective towards the end of the match.

What do you think about his tactics today?. Please share your thoughts.