But his greatest work was the footballing identity he brought. He stopped Arsenal from being a defensive team and created a fast attacking style which culminated in the famous "Invincibles Season" when Arsenal won the Premier League title without losing a single game. 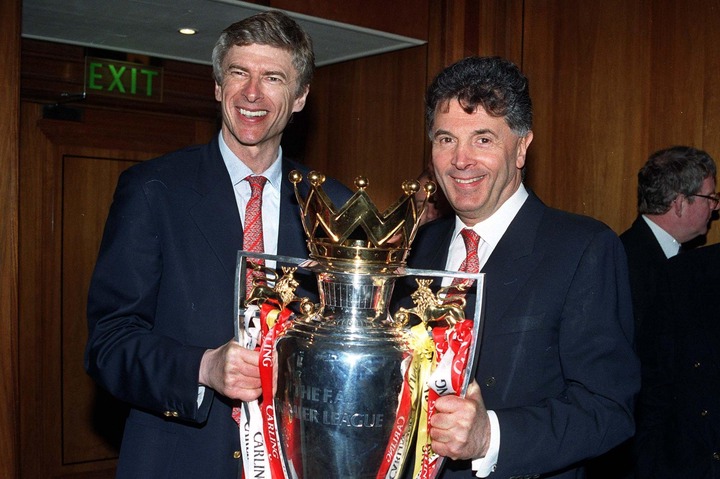 In 2006, Arsenal moved from the old Highbury Stadium to the Emirates Stadium and needed to pay for the loan which was used in constructing the Stadium. Funds were tight and players couldn't be signed for high transfer fees. This was when Arsenal's decline started so Arsene Wenger created another style of football. 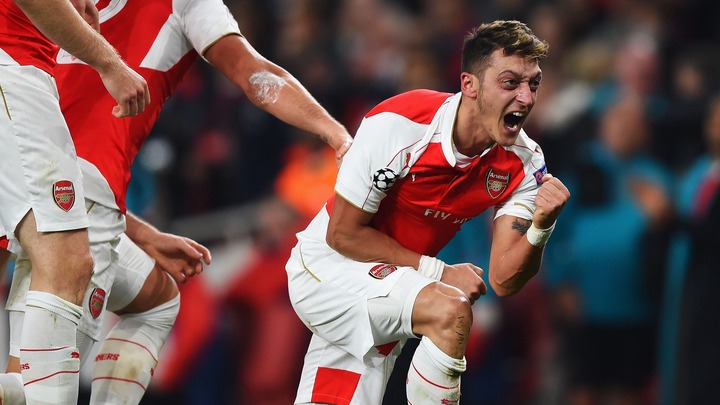 Although Arsenal didn't win the EPL during this time and there were huge defeats to the likes of Bayern Munich (10-2 aggregate), Manchester United (8-2), Chelsea (6-0) and so on, the football on display was so beautiful and fluid that the term "Wengerball" was coined to show appreciation for the excellent work that Arsene Wenger did. 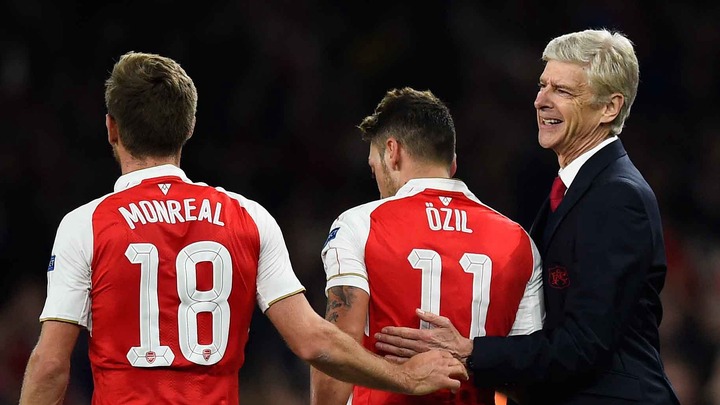 After the French manager's departure, the decline at the club has continued. Arsenal finished in the eighth position consecutively under the management of Spanish manager Mikel Arteta. But the worst part of the decline is that there is no more fun in watching the team play.

Under Arsene Wenger, fans of other clubs found Arsenal fun to watch and envied the beautiful attacking football played at the Emirates Stadium, but nowadays, there are so many back-passes and uninspiring football. When one remembers Arsenal's playing style during the time of Arsene Wenger, one can see that the worst past of Arsenal's decline is that the fun in watching them is no more.