Transfer Update: Chelsea Keen on Signing Versatile Serie A Midfielder Ahead Of Man Utd and PSG.

By Marayanatha (self media writer) | 10 days ago

Chelsea football club are still desperate to add more quality players to their squad despite having nice and sharp players in the team. Thomas Tuchel was able to bring Saul Niguez to Chelsea from Atletico Madrid during the summer transfer window. But, unfortunately, the Spanish playmaker is yet to step up his game. 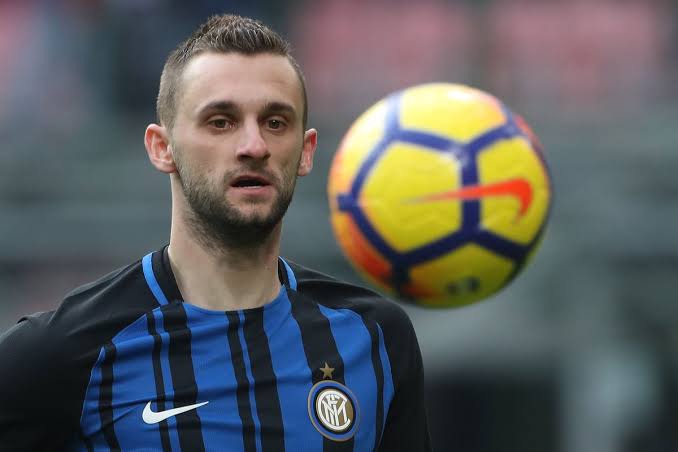 However, according to the report, Chelsea are keen on adding another midfielder who will serve as a backup for aging Ngolo Kante. Kante is now prone to injury due to his age and pattern of play.

A trusted report has revealed that Chelsea are currently keen on beating Manchester United and Paris Saint Germain to the signature of Croatian midfielder Brozovic Marcelo. Paris Saint Germain reportedly joined the race recently and are also considering stepping up his pursuit. 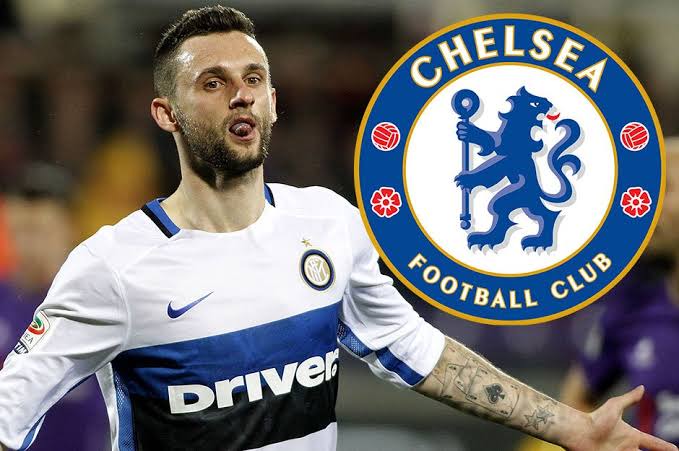 Brozovic's contract expires next summer, but I don't think the player is interested in leaving Inter Milan shortly. Although he's keen to stay, but an offer from a big European giant such as Chelsea can change his stance. 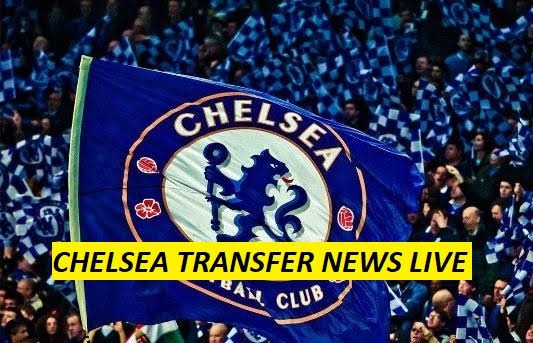 Brozovic is a versatile playmaker and has what it takes to handle the Chelsea midfield alongside Jorginho and Kovavic in the near future.