By OlayemiFooty (self media writer) | 5 months ago

Following Arsenal's disastrous start to the 2021-22 Premier League season. The club has made it a priority to sign a creative midfielder before their next fixture against Chelsea or before the close of the transfer window.

Talks are progressing with Real Madrid to make £30 million Martin Ødegaard their fourth signing this summer. Recall that the Norwegian spent six months on loan at Arsenal last season and was averagely impressive. 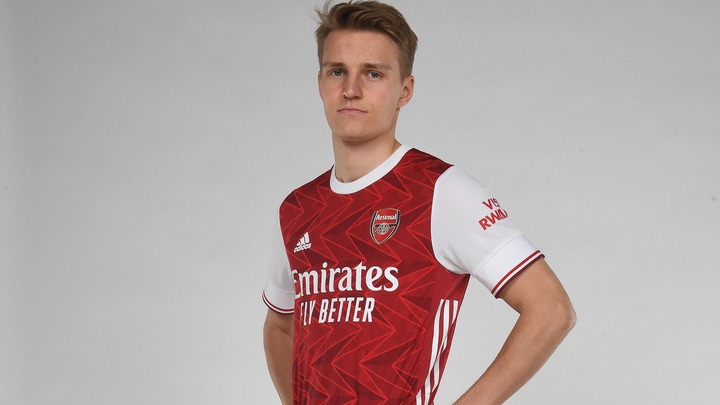 The likes of Leicester City's James Maddison and Lyon's Houssem Aouar have been mooted alongside Ødegaard to fill in that role. But it seems Arteta and the Arsenal decision-makers have chosen Ødegaard instead.

With the Gunners hoping to complete the deal before the home fixture against Chelsea on Saturday, let's look at three reasons why signing Ødegaard is a good piece of business for Arsenal. 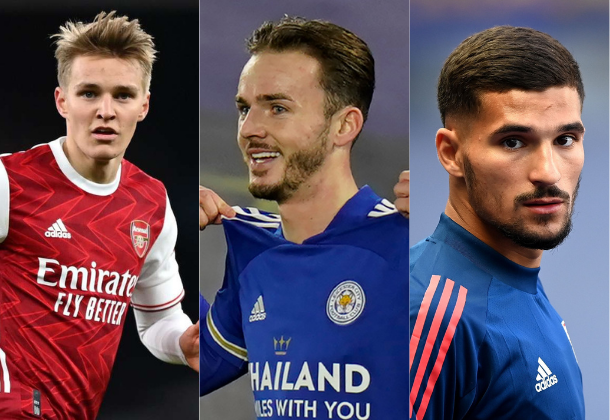 Madrid signed Ødegaard as a 16-year-old because of his potential that was evident for everyone to see. He already made his first-team league debut for Strømsgodset in the Norwegian top-flight league at age 15.

Although he has not performed well in the Real Madrid team, he has shown glimpses of his potential at other places he played. His time on loan with Vitesse and Real Sociedad being the most impressive. 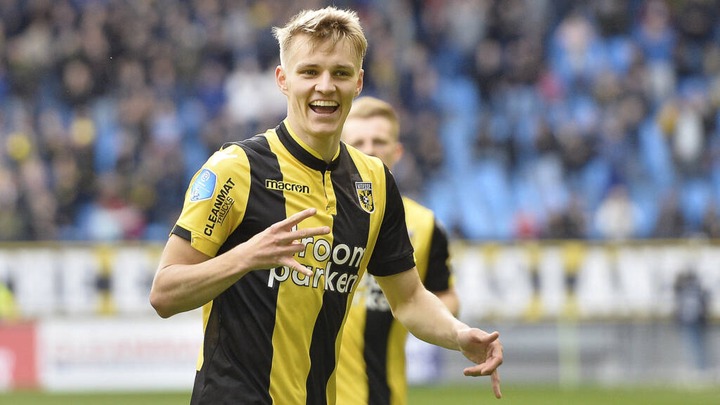 While on loan at Eredivisie club Vitesse in the 2018-19 season in the Netherlands, Ødegaard scored 11 goals and provided 12 assists in 39 appearances, helping the club achieve a 5th place league finish.

The following season, he was on loan with La Liga club Real Sociedad, where he scored seven goals and nine assists in 36 games and won his first career title (the 2019-20 Copa del Rey). He scored the first goal in the quarter-finals against his home club Real Madrid in a 4 - 3 win. Ødegaard will only be 23 by December 17th, meaning he still has time to improve and unlock the peak of his potentials. Having a home club where he can express himself freely can help him achieve that.

Arteta and his bosses must have considered his age and potential in their decision to sign the 22-year-old permanently. Although Maddison is 24 and Aouar is 23, Ødegaard is still the youngest of them. 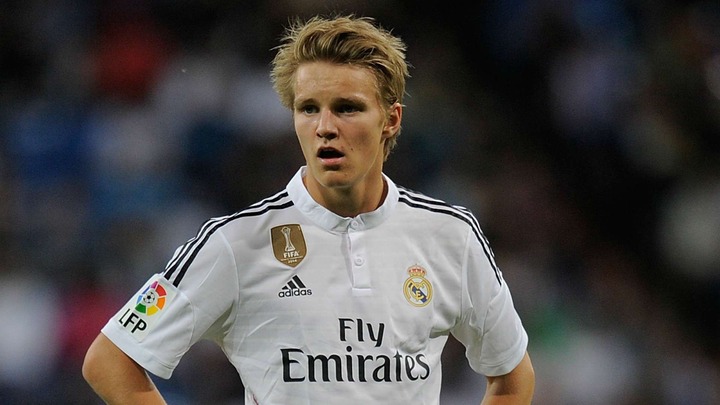 Familiarity With The Club

Ødegaard joined Arsenal on loan in January for the remainder of the 2020-21 season and became influential in supporting Emile Smith Rowe in creating and scoring goals from midfield. Ødegaard slotted into the team almost immediately after joining and managed two goals and two assists in 20 appearances for Arsenal.

Meaning he wouldn't need any extra time to settle into the club, as he already has experience of the league, the club's style of play, and Arteta's expectations. Although Maddison already plays in the Premier League, Rodgers' style of play is different from Arteta's. 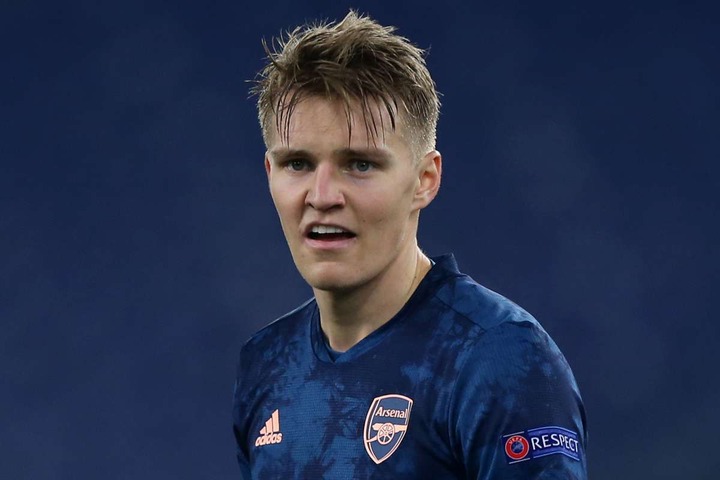 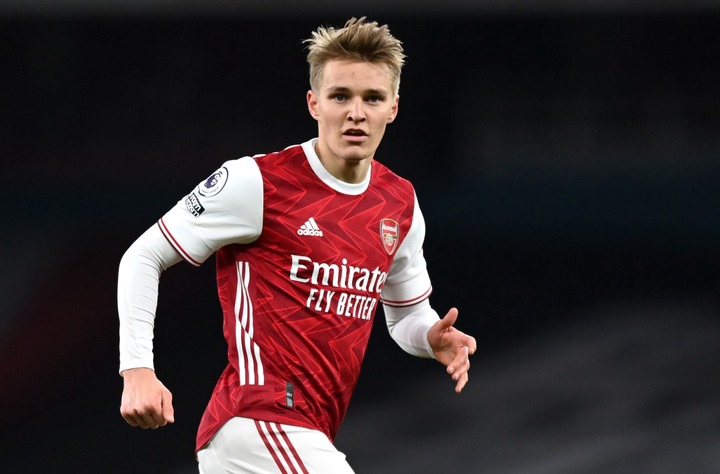 Leicester City is asking for over £60 million for James Maddison, more than double the price Arsenal will pay Madrid for Ødegaard. Aouar will also cost slightly more than £30 million despite the news circulating that Lyon has reduced their asking price.

The Arsenal hierarchy will believe that it is better to spend cheaper on a player that has already proven himself with the club than to spend big on a player who hasn't. 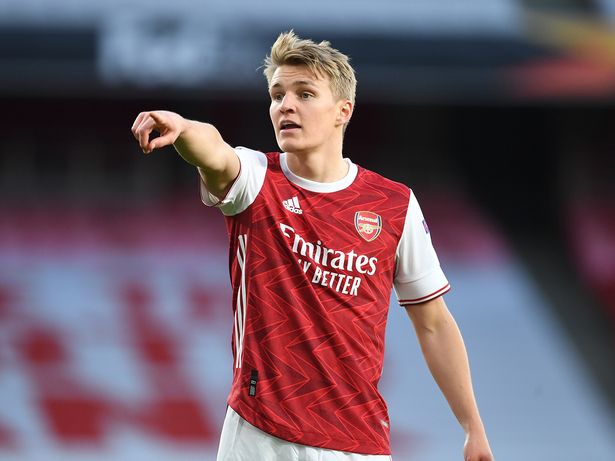 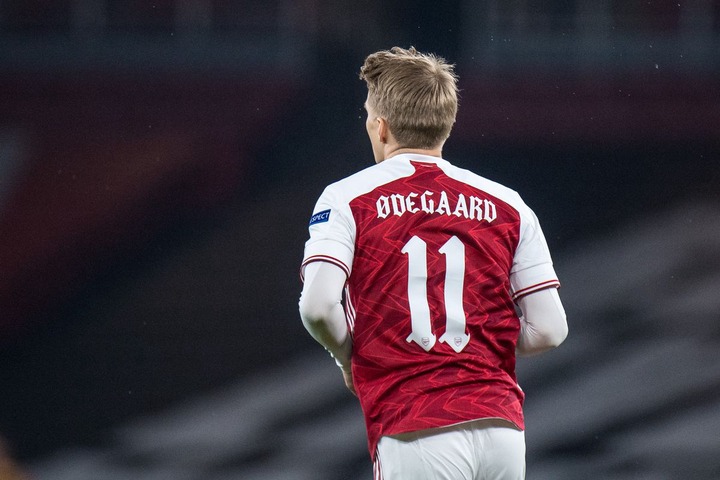 Although there are reports that Arsenal may still be in the market for either Maddison or Aouar even after signing Ødegaard, I believe the likelihood is low.