By bayoishola (self meida writer) | 1 months 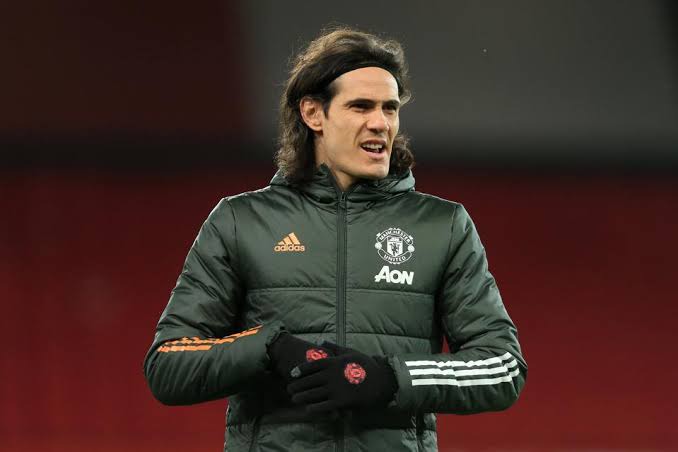 26 match days have passed in this seasons Premier League and the boys are gradually being separated from the men. 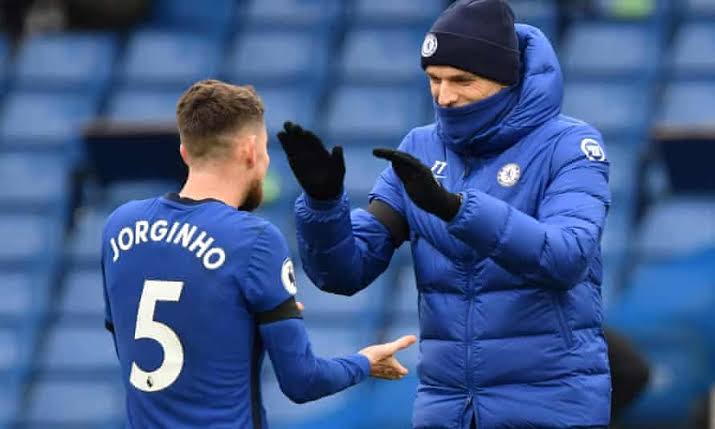 Here are six fun facts to know so far as of match day 26. 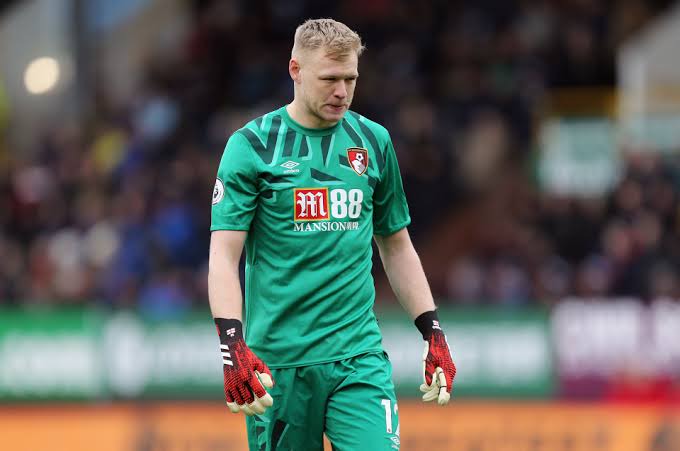 1. Sheffield United could get relegated should they loose 6 of their remaining games. It could also be shorter if teams around them start picking up wins. 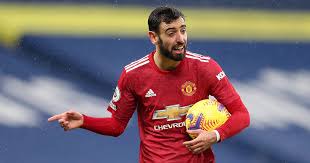 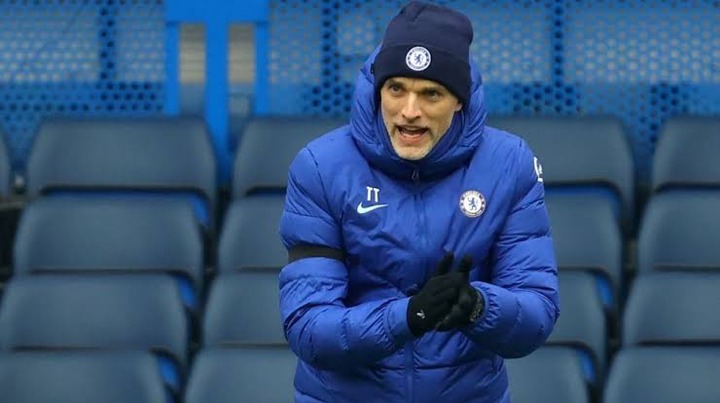 3. So far Chelsea has only conceded 2 goals since the appointment of Thomas Tuchel. In fact, only one goal has been scored (Takumi Minamino, Southampton) directly by players any of the opposition while the other goal was a Rudiger own goal against Sheffield United. 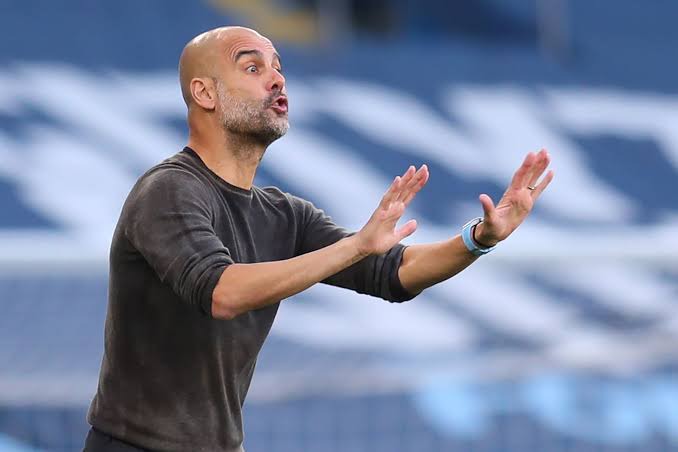 4. Manchester City are 12 points ahead of their city rivals Manchester United who are second with 50 points. City could win the league if they win their next 12 games. That will get smaller when any the closest teams drop points. 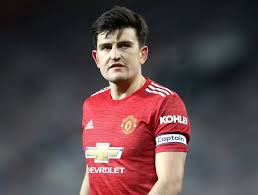 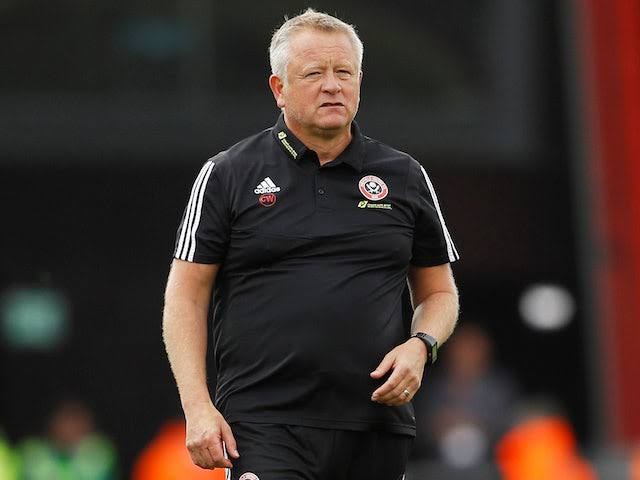