Obviously, Arsenal need to work massively on how to strengthening their defense line next season, because they cannot keep up their roller-coaster performances, if they really want to be successful in all competitions next campaign. Mikel Arteta is indeed a brilliant and tactical manager, and he's trying his possible best to close the gap between them and their competitors. 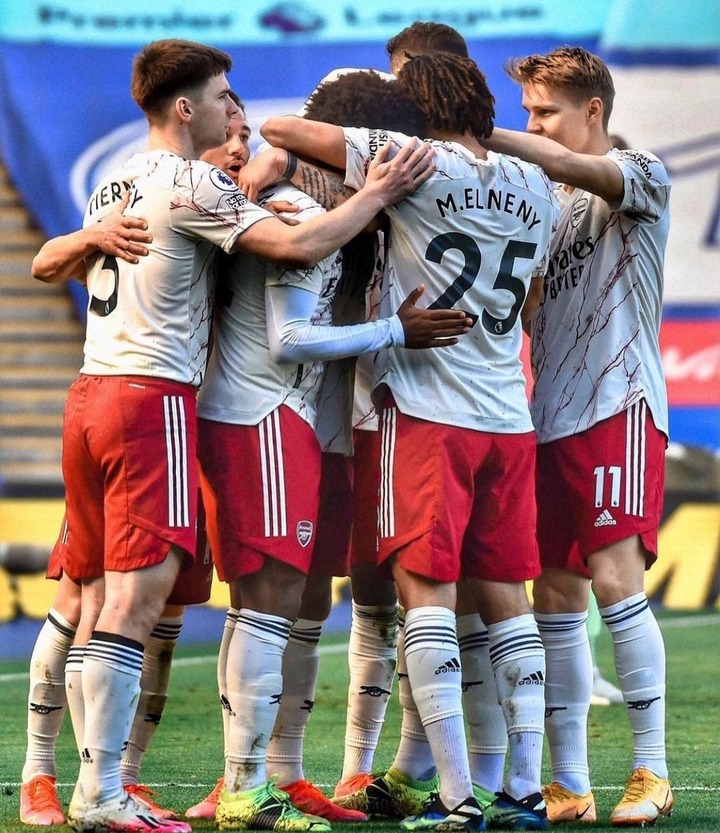 However, the Gunners cannot lean on the likes of Bellerin, David Luis, Holding and the rest next season. Although, the Mikel Arteta's side aren't really financially buoyant, as they might not be able to sign many players in the summer. But, they are looking forward to balance up their defense line, as to be able to perform amazingly and outstandingly next season, with no errors from the defenders.

Of course, Gabriel Magalhães is really helping Arsenal from the defense line, but those players playing alongside with him aren't helping his performance in any way. Thus, the Gunners would have to equip and surround him with enough brilliant and reliable defenders. The Mikel Arteta's side are currently below top-6 in the league this season, and that's very detrimental to their chance of making it to the Champions League next season. 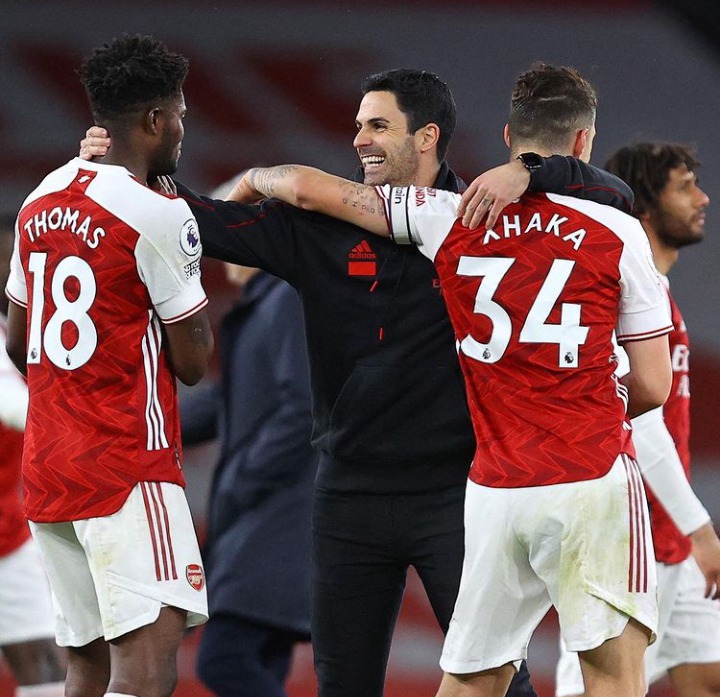 Meanwhile, this defense setup could be Arsenal possible defense formation next season. As, the Gunners have been linked with some defenders, and they are looking forward to bring back some of their loaned players, especially the centre-backs. Undoubtedly, David Luis is a brilliant and reliable centre-back, but he may not make it to the Mikel Arteta's starting XI next season. Because, the Gunners boss would have to strengthening his defense line, especially the centre-back.

Arsenal rely solely on the Scotland left-back, and they aren't linked with any left-back in the summer. Of course, they already have many young left-backs in their academy, that can successfully play as his backup next season. Kieran Tierney remains the most dangerous and reliable left-back, in Premier League if not in Europe top-5 leagues as a whole. The Scottish always contribute massively to the positive performance and contribution of Arsenal. Therefore, with Arsenal not linked with any new left-back, Tierney remains their No.1 left-back next season. 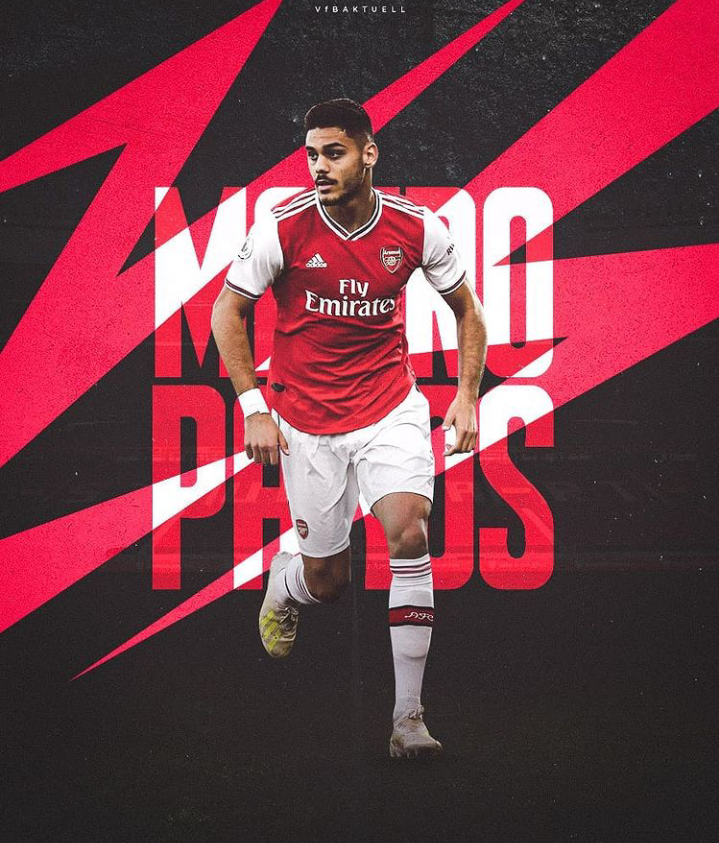 Obviously, no Arsenal's centre-back can bench Gabriel next season, because the Brazilian still remains the most reliable centre-back for the Gunners. However, he needs an ideal player who can successfully play alongside with him. The Mikel Arteta's side have many centre-backs performing flawlessly on loan, the likes of William Saliba and Konstantinos Mavropanos are playing amazingly, and helping their current clubs on loan. So, with Arsenal not financially stable to buy new centre-back in the summer, Saliba or Mavropanos can be Gabriel partner from the defense line, as to perform exceptionally in all competitions. 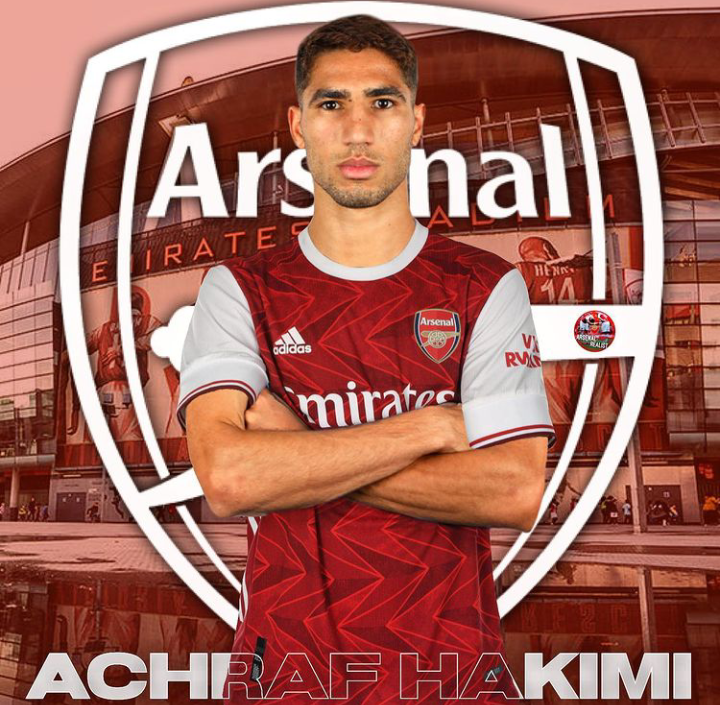 The Pochettino's side in Ligue 1 are heavily interested in Hector Bellerin, and that's why the right-back could possibly bounce the Emirates this summer. The Gunners have been linked with several right-backs already, but they prioritize Inter Milan, Achraf Hakimi. As, the Moroccan would make it easy for Arsenal to sign him, since Antonio Conte aren't giving him enough playing time at Inter Milan. Hakimi is undoubtedly one of the young and reliable right-backs in Europe top-5 leagues, so he has the abilities and capabilities to comfortably turn Arsenal defense line around next season. 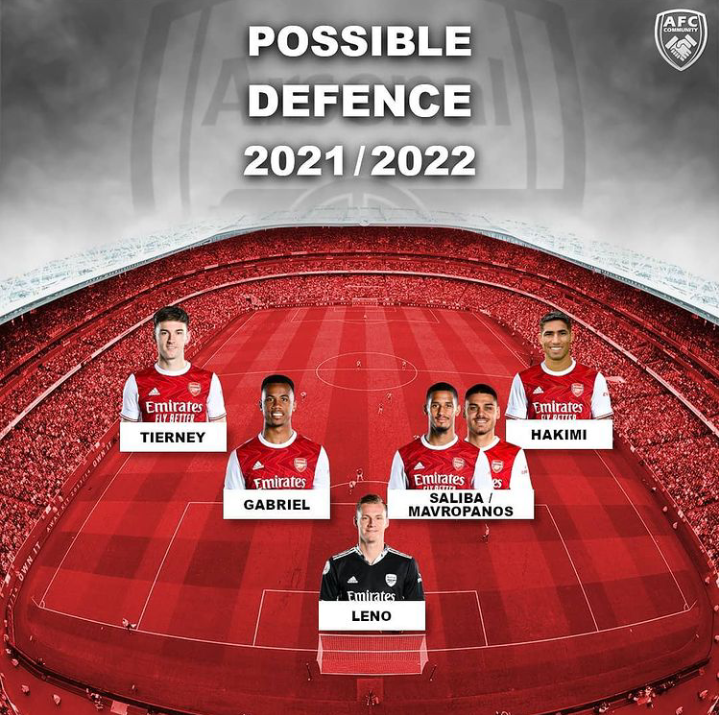 How do you feel about this defense setup for Arsenal next season?

“Thank you daddy,” Imade reacts to gift of the Dior bag Davido gave her for 6th birthday

Messi Will Play His Last Match For Barcelona on May 23, 2021 If He Does Not Renew His Contract.

Jurgen Klopp Confirms That Jota Will Not Play Again This Season

Meet The Three Players With The Most Key Passes In The Premier League. Who Is The Best Playmaker?