"Benzema Is The Reason Why I'm A Bit Sad That France Was Eliminated" Roma's Boss Opens Up.

"Benz" as he is now called by the lovers of the Frenchman, has finally gotten the attention of the new AS Roma manager Jose Mourinho as he has cleared the air on the elimination of the Real Madrid striker from the UEFA Euro. 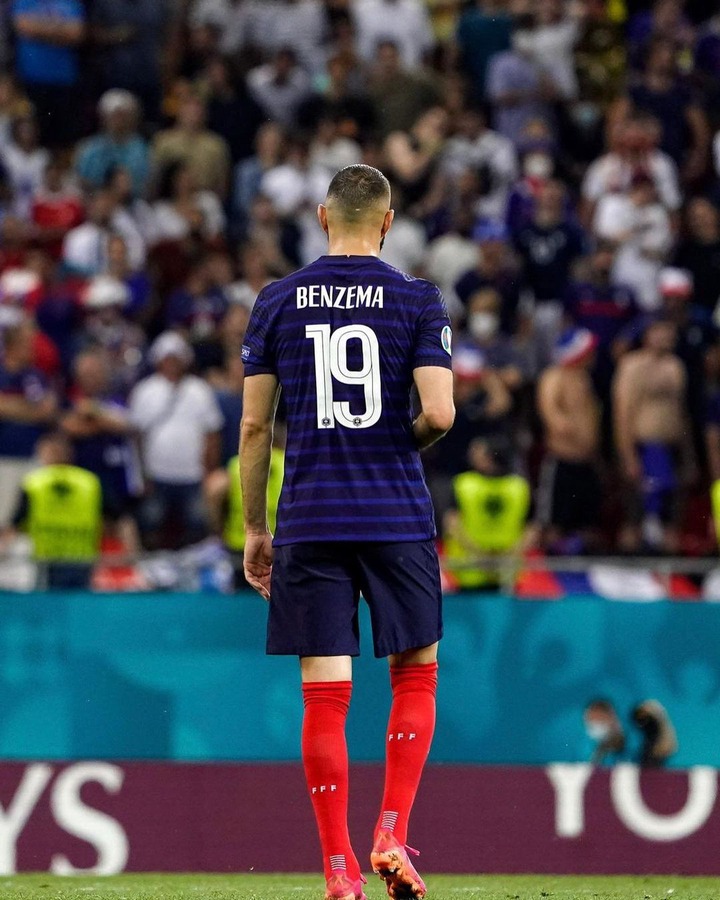 Karim Benzema, who is part of the French team that was eliminated by the Swiss team, performed well in the game that saw the world cup champions eliminated from the knockout phase of the 2020 UEFA Euro. Scoring two goals in the match, Karim's technicality and composure were tested in the match and the Frenchman never failed to deliver as his second goal for France was executed masterfully. With two beautiful touches, Karim Benzema sent the ball into the back of the net of the Swiss team, notwithstanding the pressure mounted by Yann Sommer who was keen on saving the ball and an incoming defender of the Swiss national team. 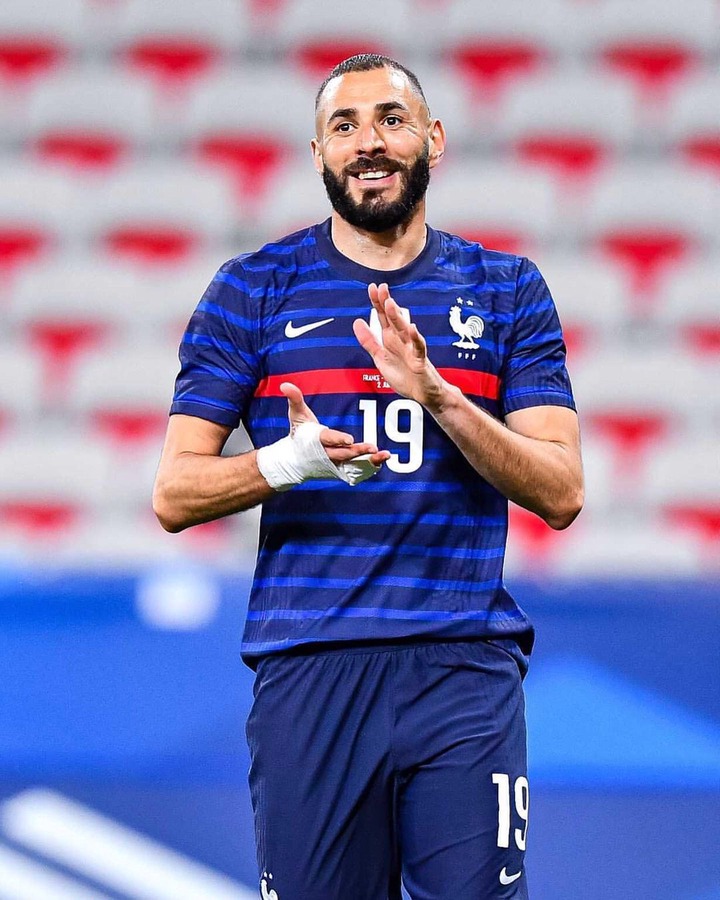 Following the performance of the Frenchman for club and country this season, Jose Mourinho also had him in mind for a special award as a result of his incredible performance this season but all have been blown away from the Frenchman as a result of their early elimination from the Euro. Moving further into the European tournament would have guaranteed an award for the Frenchman as he would have made a lot of contributions for his team. Once coached by Jose Mourinho, Benzema's abilities are no longer new to the football manager as he has given his concern over his early elimination from the tournament. Below is the full details of Jose Mourinho's statement on Benzema. 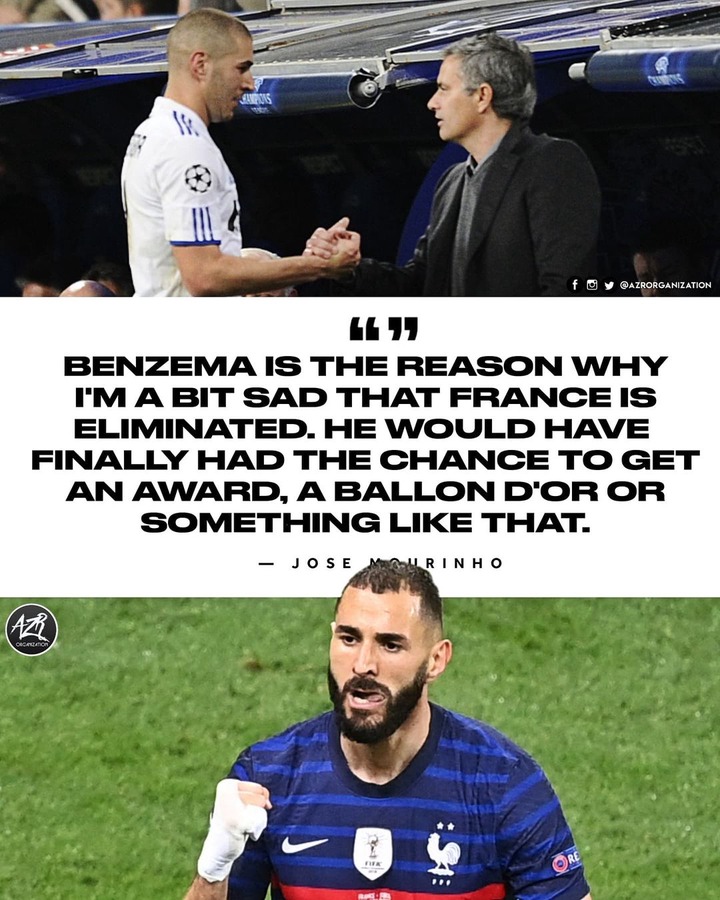 Now part of the big names like Cristiano Ronaldo, Luka Modric, Bruno Fernandes and Ngolo Kante who could have used the tournament to win a special award for themselves, Karim Benzema would have won the tournament's golden ball as the Frenchman looked promising in front of goal. 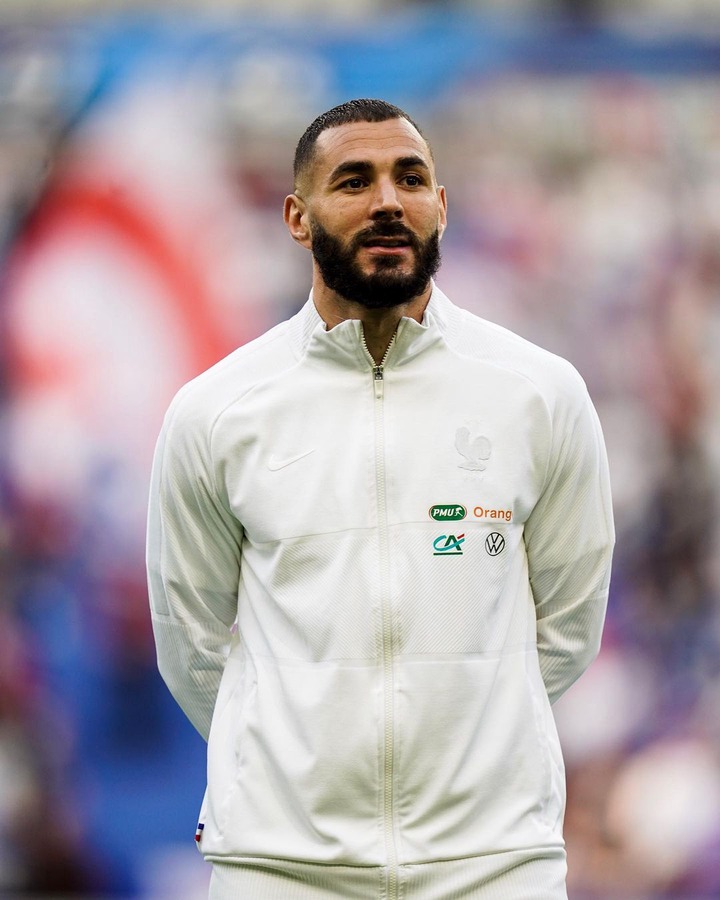