By JoSports (self meida writer) | 10 months 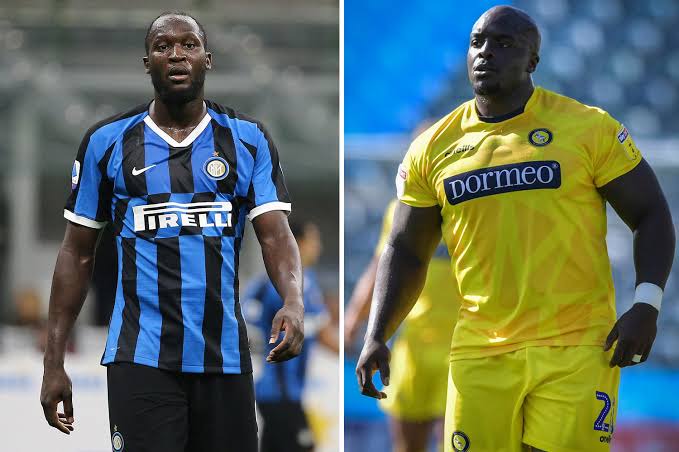 Raw strength and power is no longer the all in all it once was but still a vital weapon for some players if utilized well. Raw power in football is not by the largest body but by the most powerful on the pitch. Here are the 8 of the world’s strongest foot 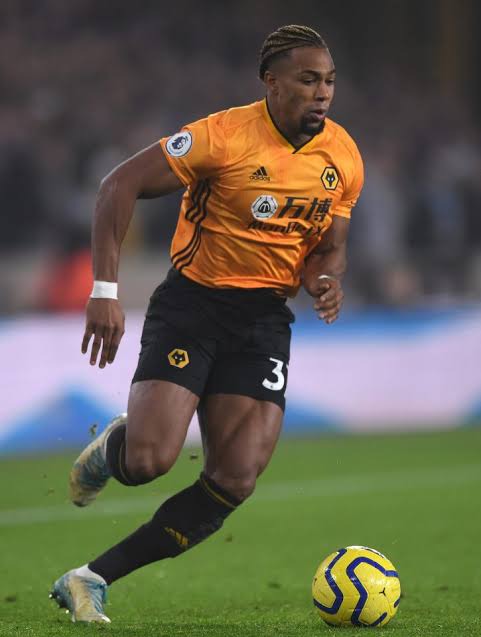 The Wolverhampton winger has been astonishing this season, his highlight being the moment he bullied the bulky Benjamin Mendy. The powerful winger has claimed that he does not lift weights. 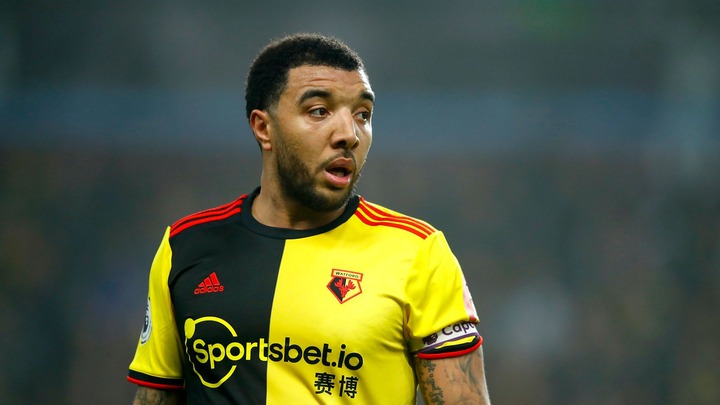 He spent a brief stint in prison back in 2012 for beating of a group of students. One of the most robust center forward in EPL. At 6 foot, he is known to bully players, with his size and strength making him difficult to knock of the ball. Since his prison time in 2012, he has looked to recover his reputation captaining Watford to premiership and keeping them there. 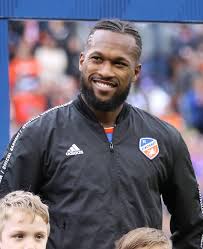 The six foot five inch FC Cincinnati center back is the most dominant defender in MLS. He lacks in composure and abilityto site daner but very dangerous and a formidable force in aerial. He is being described as Shaquille O’Neal of MLS due to his size and strength. 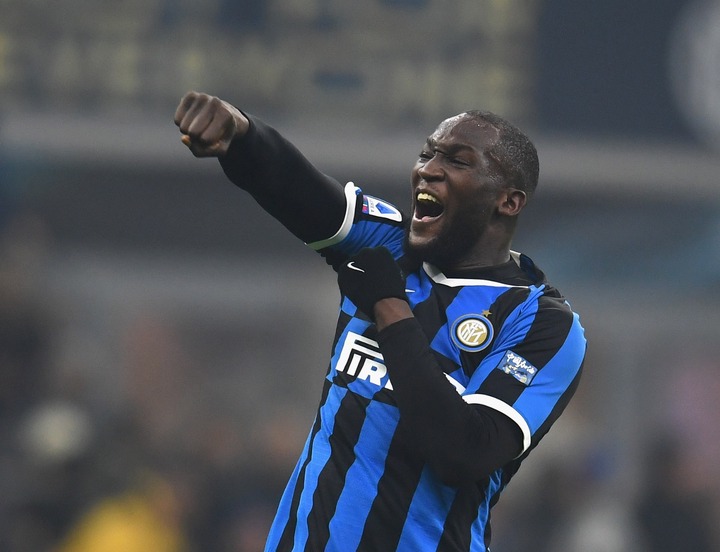 The most talented of the 7 strongest, his strength is not his only important asset sometimes being a hindrance to him as he gains weight easily and losses his pace. He has regained this in Milan after losing half a stone. Lukaku is still a man mountain and incredibly powerful and having an excellent debut in Inter Milan 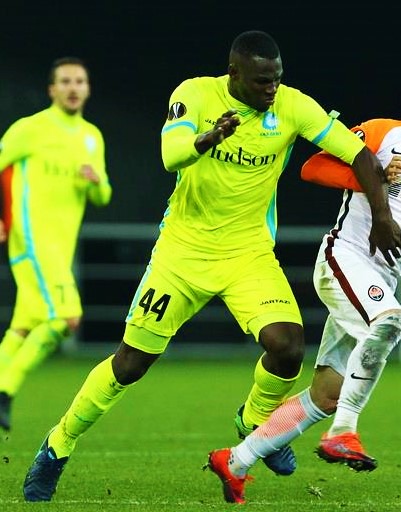 The disciplined tough, tackling and aggressive midfielder, dominating and protecting the backline with his power and strength. At just 25 he is yet to score a goal as a professional. Already capped thrice by Nigeria. 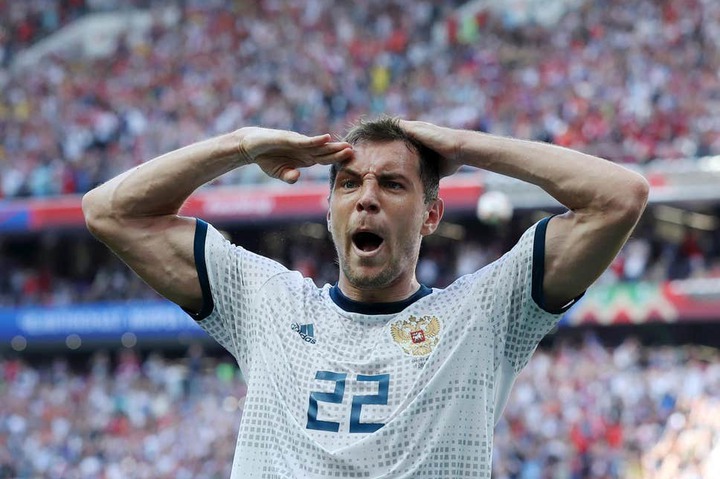 He is a robust forward with a slow pace, he is the Russians national team 3rd highest goal scorer. He stands at six foot five inches and is a good header. The Moscow born striker plays for Zenit since 2015 scoring 64 goals in 161 games. He also has exceptional strength and balance. 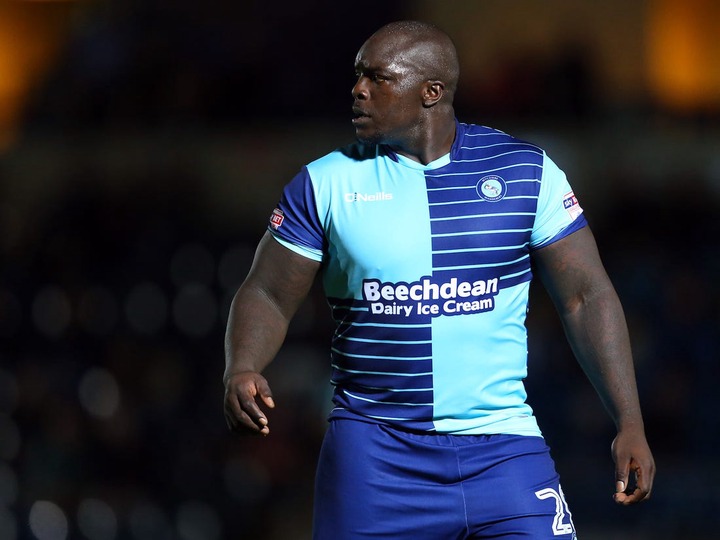 During his time his England, he played for Northampton and AFC Wimbledon. Known to be 16foot and 6 foot 1 inches, this making himless mobile and less effective. Famously called the beast by fans he stands as the second strongest footballer. 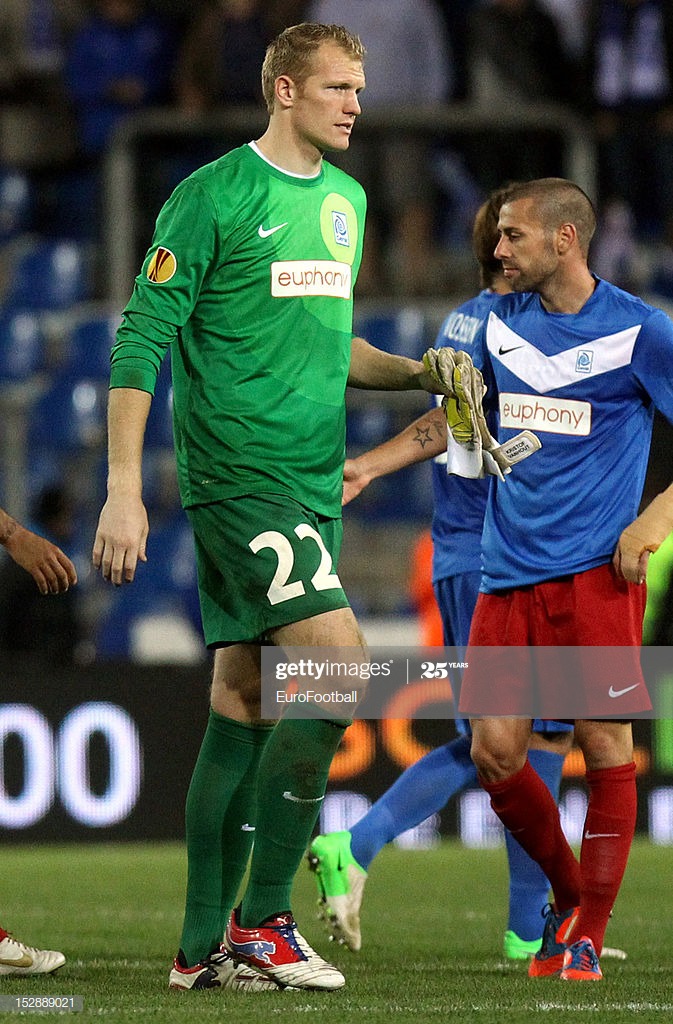 He stands at 6 foot 10 inches. The only goalkeeper on the list, he is not one you want to bump into. The Belgian giant plays for K.V.C. Westerlo in Belgian Pro league.

Honourable mentions include; Kouilibaly and Gergio chiellini and Zlatan Ibrahimovic.

Who do you think should be on the list?

Check Out These Simple Purses You Can Rock To Any Event

Is This chelsea Most important Player, See Chelsea Stats With And Without Him

Is he the answer? Club willing to let goal machine join Chelsea for £102.8m.