By NigerNews (self media writer) | 17 days ago

Germany National Team manager, Hansi-Flick is a man who never gives up on his players. Many German outlets testified how he helped several Bayern Munich players during his time to rejuvenate their career and now his next target is Chelsea's striker, Timo Werner who hasn't been at his best since he joined the London side in the summer of 2020. 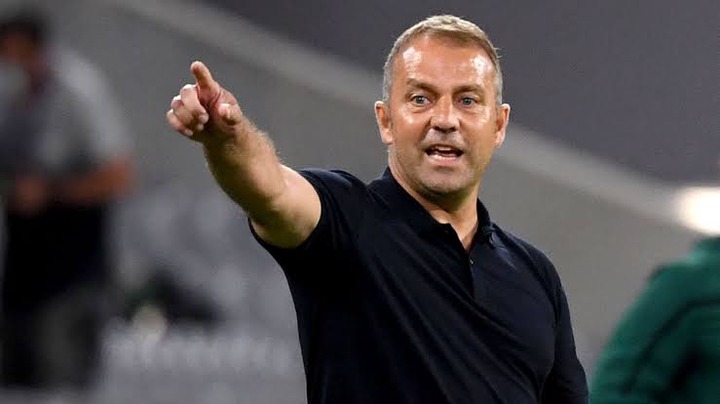 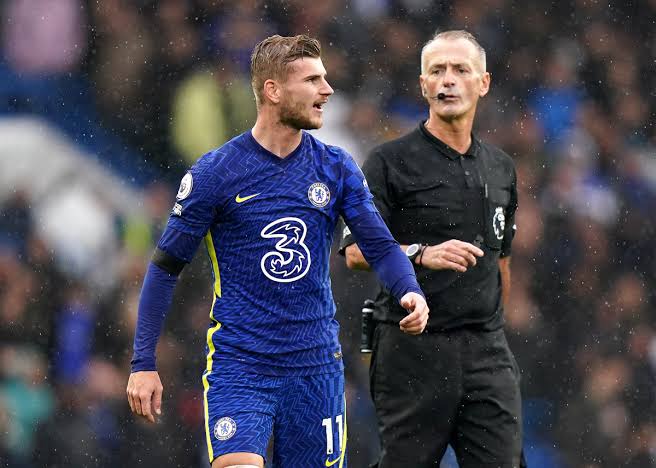 Werner recently scored his first goal of the season for Chelsea when they defeated Southampton by 3-1 last weekend which is a good thing for his confidence. 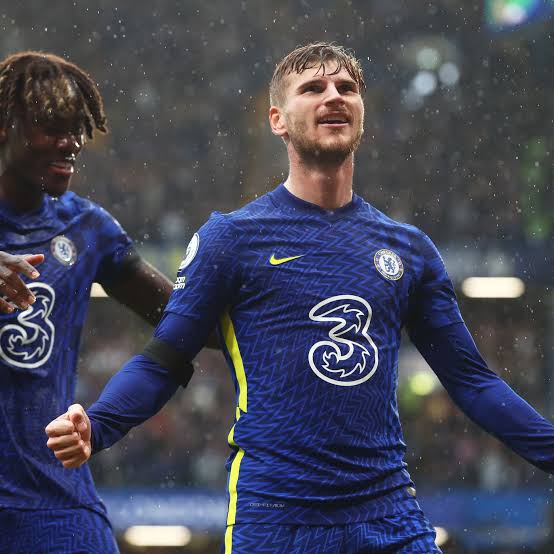 Despite winning both the UEFA Champions League trophy last season and the UEFA Super Cup at the beginning of the season, many analysts agreed that Werner is yet to replicate his Leipzig's form.

Chelsea manager, Tuchel has said that he will try his best to make sure that the German regain his form this season but he needs time.

However, as gathered from BILD, here are the two things which Hansi-Flick did to Werner recently to help him get back on track:

1. Hansi-Flick reportedly spoke to Timo Werner for a long time in training yesterday explaining how he can optimize his runs and positioning which are some of the things that helped a striker to be clinical. 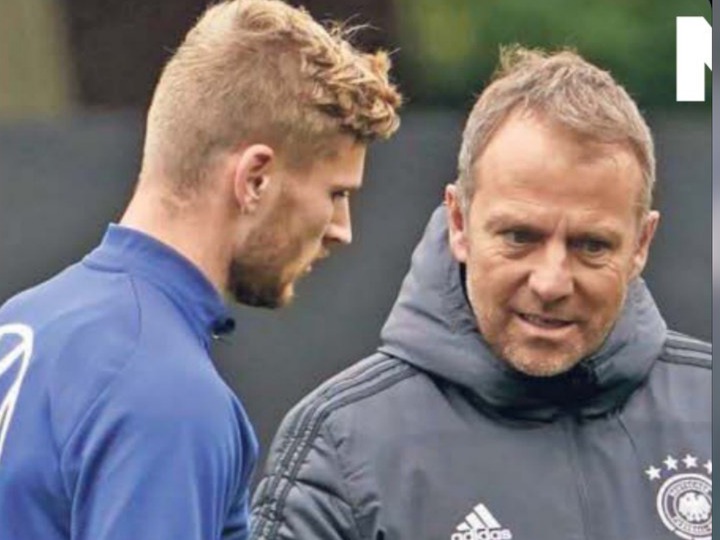 2. Hansi-Flick also met with Thomas Tuchel during his visit with Michael Ballack to Stamford Bridge and they discussed how they can help the striker become good again. 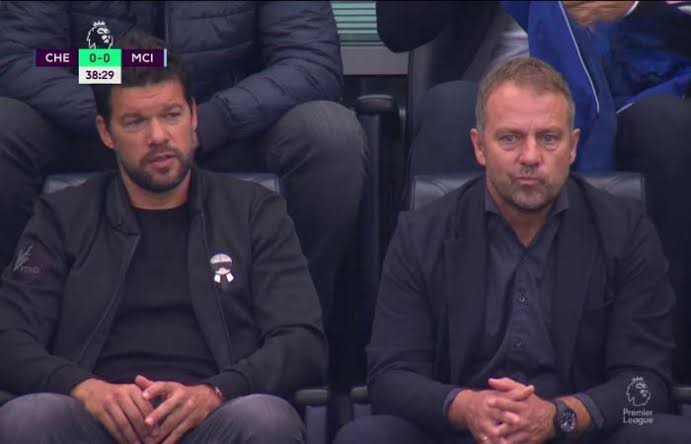 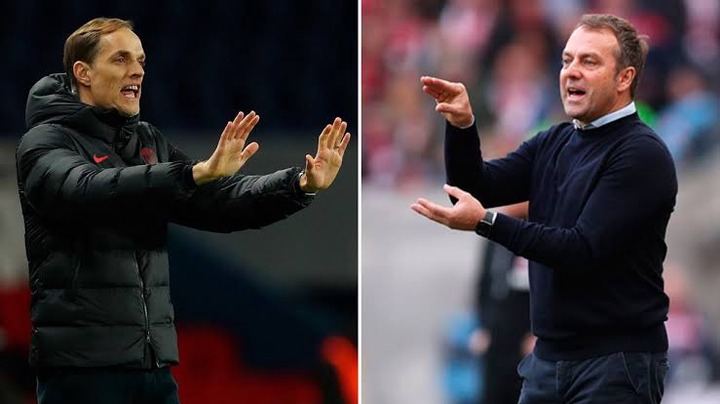 It is now left to Timo Werner to gather courage and learn from the talented Coach. And one might see a new Werner when Germany plays both Romania and North Macedonia this month.

Nevertheless, eyes will be on the Chelsea forward when he returns to the club later for their next game against Brentford as it looks like Tuchel will now be using him and Lukaku together in the attack.

Why You Should Add Wrapper, Head Wrap, And Purse To Your Damask Attire