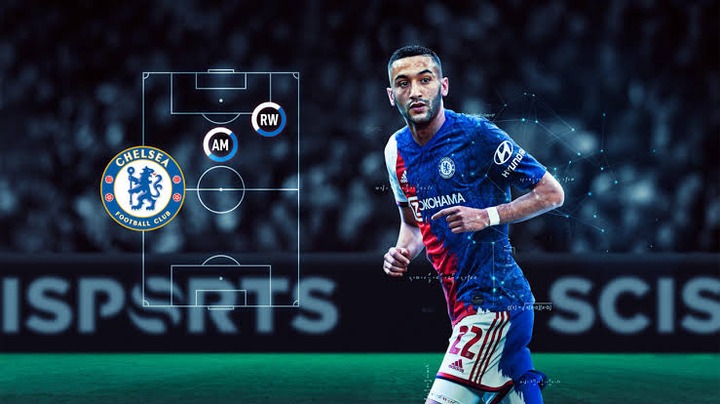 Chelsea have reportedly stepped up their interest to wrap up a deal for in-demand German midfielder Kai Havertz following the conclusion of Bayer Leverkusen’s season. Havertz is believed to have been identified by Frank Lampard as the missing piece to the puzzle, with the Blues having already managed to secure services of the Ajax winger, Hakim Ziyech and German forward Timo Werner ahead of next campaign. Frank Lampard wants to successfully seal the deal for Havertz and believe me Chelsea would definetely look incredibly strong more especially playing with Hakim ziyech and Werner in their attacking third. 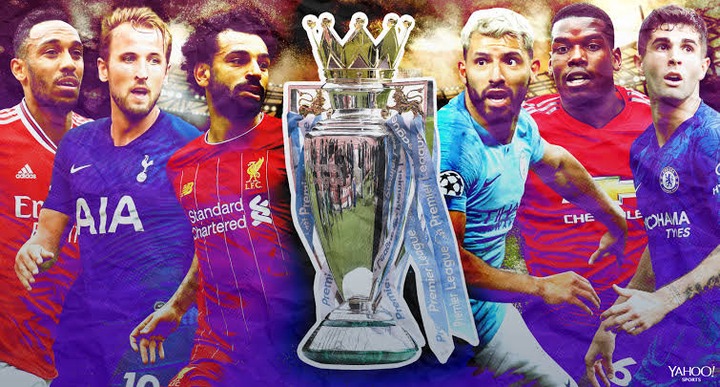 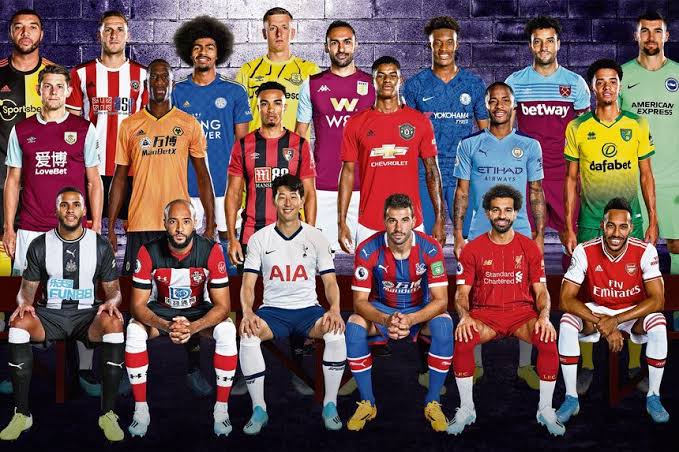 The Premier League is not really an easy League to play as we all know. And a lot of players have be introduced to the league and they flopped. However I do not believe that Hakimi Ziyech could fall within those category of Players. He is not that much of a goal scorer but rather creates more chances. His partnership with Pulisic, Havertz and Timo Werner in the attack would definitely cause havoc and can unlock any strong defense at any time. 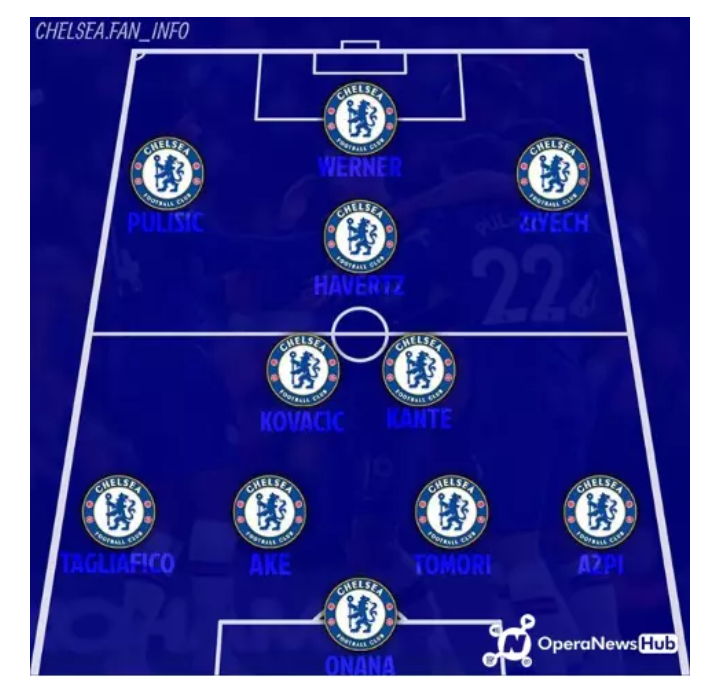 With the German midfielder Havertz, in the midfield and with other quality Players like Christian Pulisic and Timo Werner all playing with Ziyech Next season, 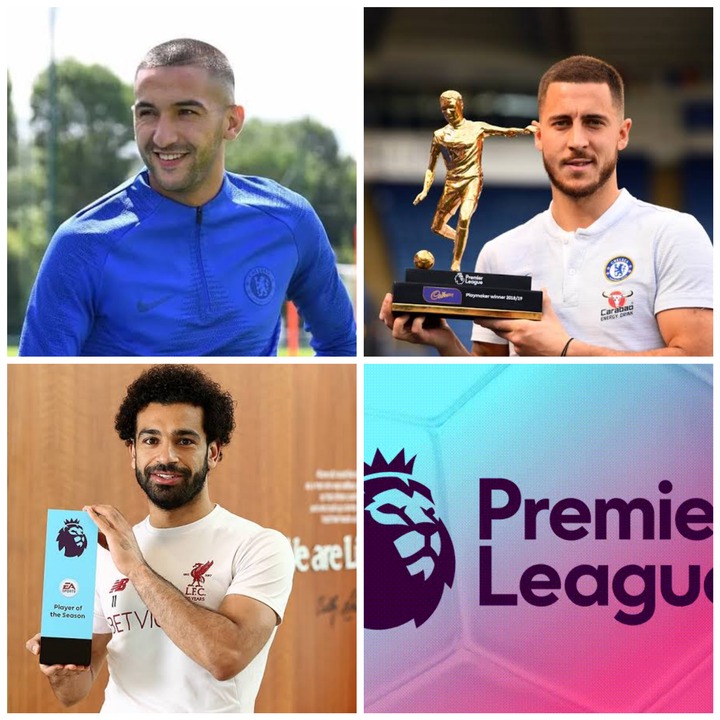 I believe He could win the Premier League best player of the season ahead of Bruno Fernandes, Salah and Kevin De Bruyne next season. 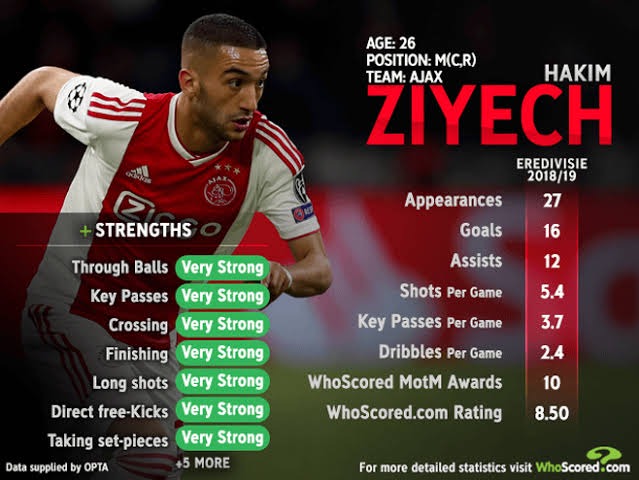