By Surdhiq (self media writer) | 27 days ago 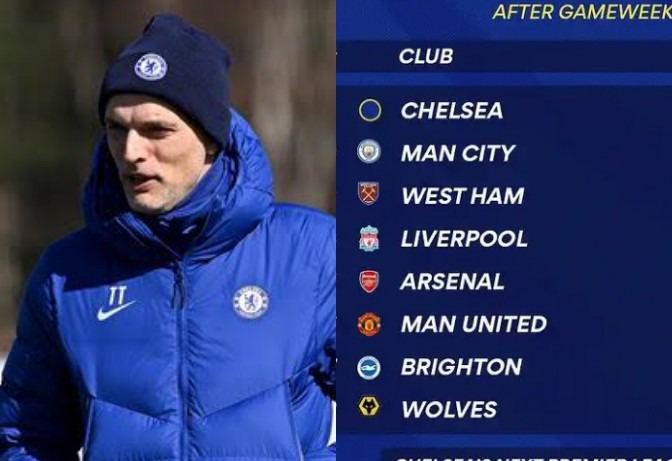 Chelsea played against Burnley at Stamford Bridge last weekend and despite putting on fantastic efforts, the match result was a disappointing 1-1 Draw for the Blues.

Through Reece James' fantastic ball curled into the penalty area, Kai Harvertz scored the goal with a powerful header into the Clarets' net.

Before the match, not many discussions are made concerning the match because, it is believed Chelsea will definitely with their perceived momentous tempo will defeat the Sean Dyche side. Playing against an inconsistent team like Burnley also gave the expected advantages before the match.

But, despite numerous chances created, not many of them were positively converted by the Chelsea forward players selected by Thomas Tuchel.

The loss of the club's two strikers to injuries is now being felt as the equalizer goal was later scored by the away side towards the end of the match. 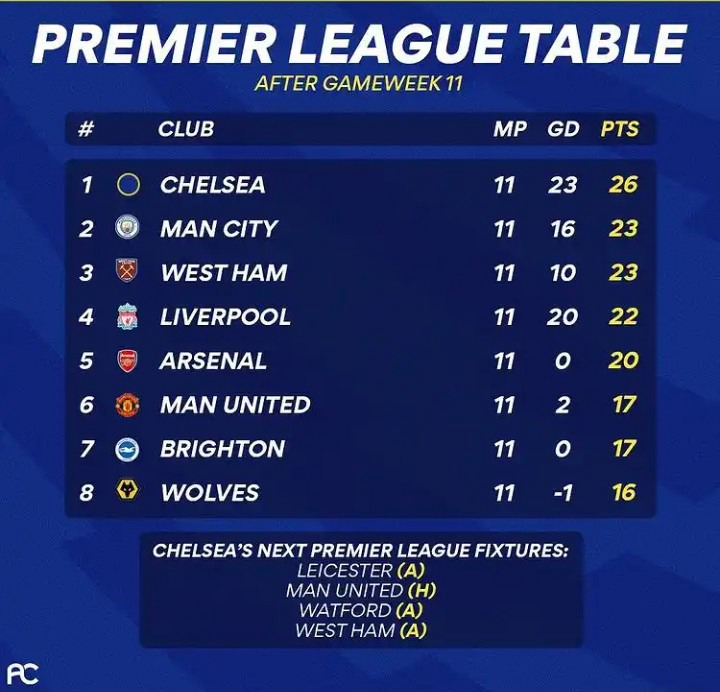 However, with the Pride of London Club preparing to play their final two league games in November against Leicester and Manchester United, there are a two reasons why they may lose both games.

Mateo Kovacic is the only midfielder of nearly the required offensive instincts, but the Croatian is doutbful of being absolutely fit for these matches.

With his outstanding dribbling skills and ability to hold the ball, he propels the team forward for attacks and this is evident in many of assists provided by him so far this season. 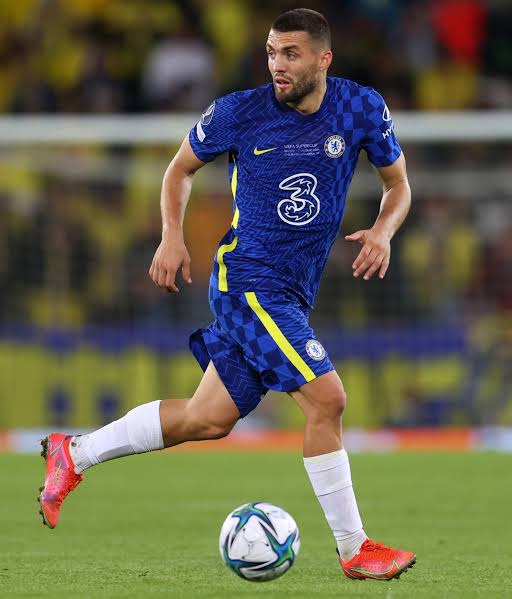 Though, Ruben Loftus-Cheek and Barkley are also capable of attacking in their bits, few of their efforts are usually successful, with them also perceived as being wasteful in front of goals. 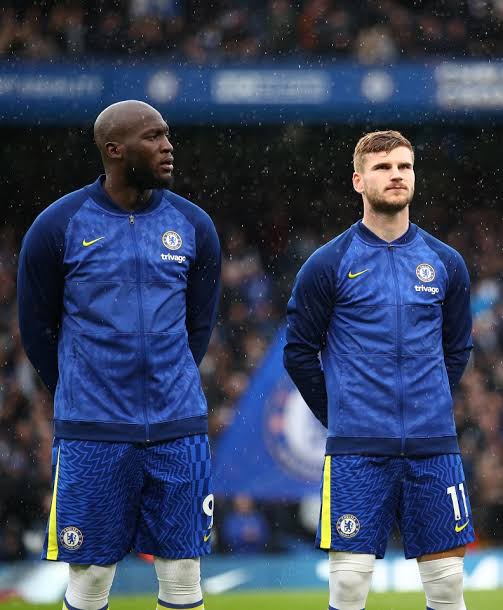 Their Blues' upcoming games are against teams with purportedly strong defenses and midfields which are seen as resistances making it harder for oppositions forward players to capitalize on scoring opportunities. 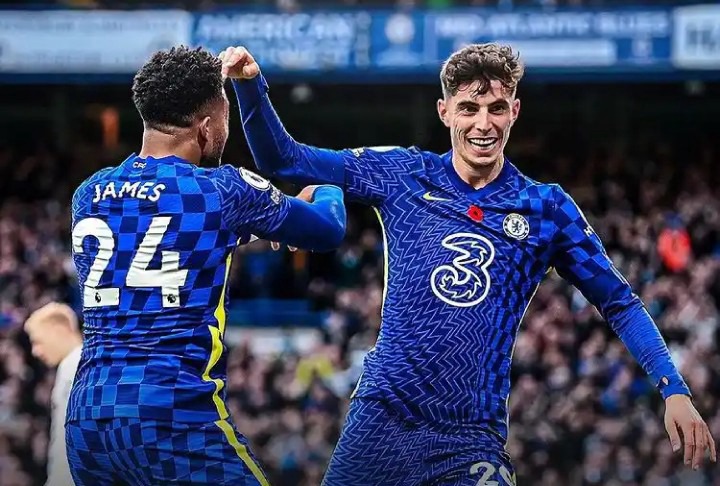 The recent usage of Kai Harvertz as false-nine has not being yielding the demanded results of a center-forward player. Therefore, the indecisiveness that was seen against Burnley can repeat itself.

From my own perspective, it will only take the presence of the above listed absent players for the Blues to claim winning outcomes against these two teams.