Tottenham Hotspur are among the group of European teams that want to make some changes to their squad, and have reportedly identified 21 years old England international, who plays for  Norwich City as a potential transfer target.

Tottenham Hotspur could announce the signing of highly-rated Norwich City defender during this campaign, according to reports. 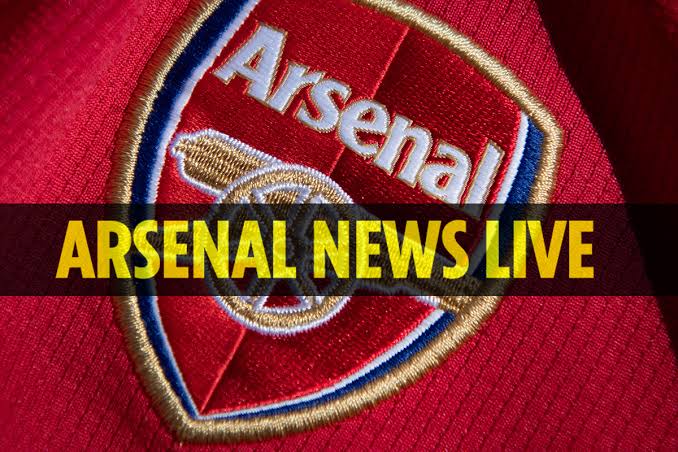 Tottenham Hotspur are reportedly planning a summer move to complete a deal for the highly-rated Arsenal defensive target during this summer, according to CaughtOffside.

The 21 years old Norwich City highly-rated defender Max Aarons, has been able to play all games for Norwich City at the Championship during this season.

Pantami Issue Was Not Discussed At The Council Meeting- Lai Mohammed Reveals.

We commend the UK government for the bold initiative - Nnamdi Kanu

Effects and impacts of Covid -19 in Nigeria economy, business, and ways of life

Moment Man Fakes Heart Attack, Falls To The Ground To Propose To His Fiancee (Photos)