The current champion of England Liverpool won the league this season as they took the premier league by storm. 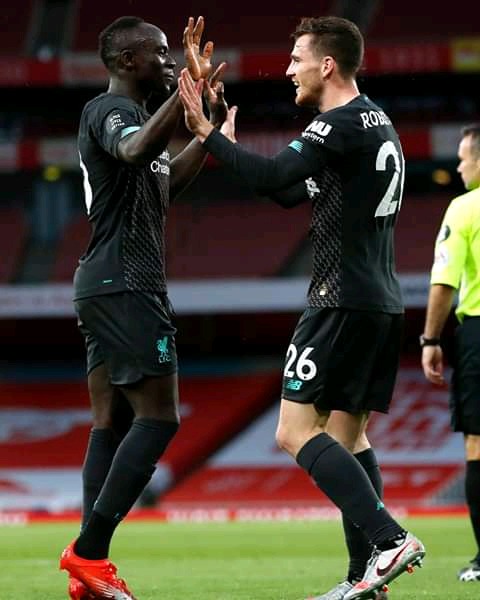 They have lost 2 games and record 1 draw in their last 6 premier league match.

Liverpool dream of reaching the 100 point tally this season now seems impossible as they lost to arsenal on Wednesday night. That means that the highest point they can reach this season is 97 which is 3 point short of the record set by Manchester City in the 2017/2018 season.