Poland international and fomer Borussia Dortmund star, Robert Lewandowski was in action on Tuesday night for Bayern Munich in their first game of the UEFA champions league new season against Barcelona at the Camp Nou.

The forward enigma was yet again exceptional in the show of the night as he marked his opener with a brilliant brace which was instrumental in the three goals to nil scoreline at full time. 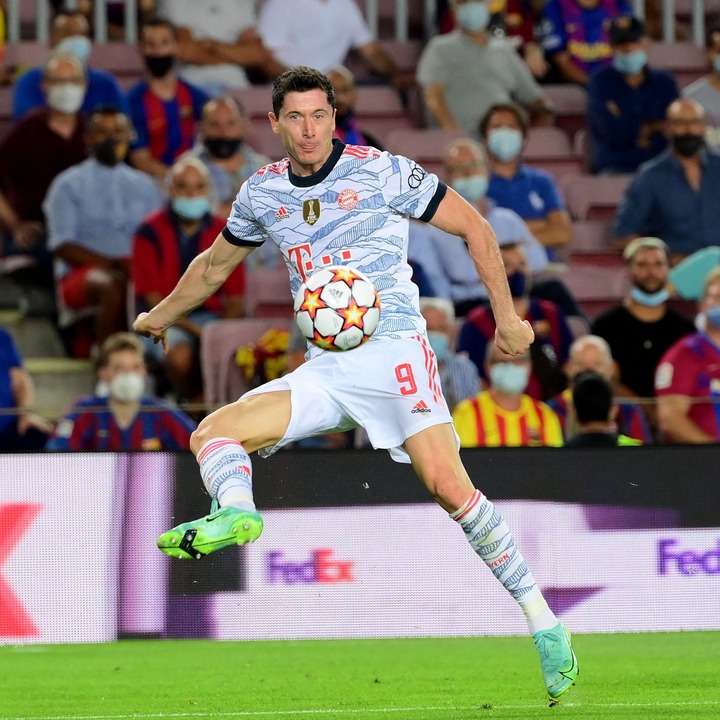 Robert Lewandowski who has been firing from all cylinders for both club and country continues his goal scoring form to help his team maintain their away unbeaten streaks in the competition since 2017.

Thomas Mueller put the visitor ahead in the 34th minutes of the game to make it one nil which was the only goal that separated the two sides going into the half time break.

Robert Lewandowski in the second half of the game scored a brilliant brace in the 56th and 85th minutes respectively to make it three goals to nil at full time. 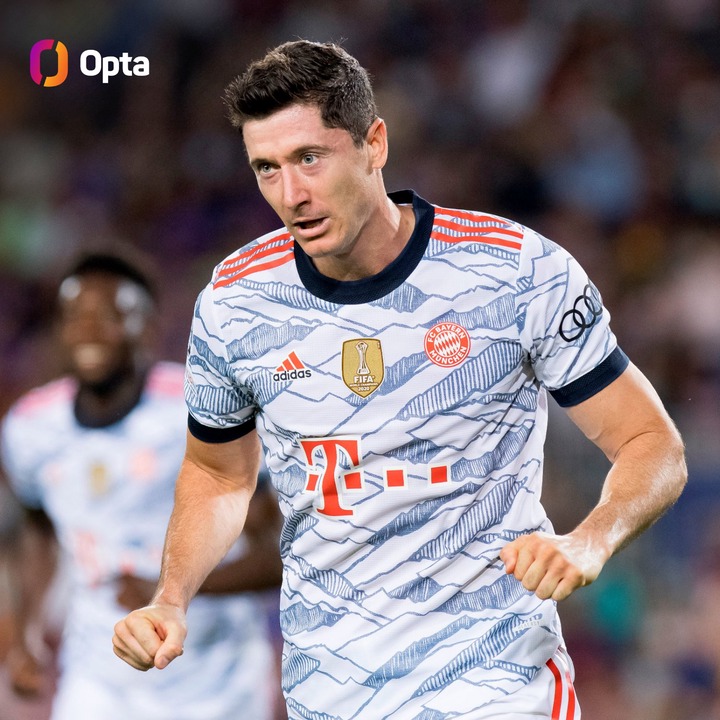 After the game, European football governing body known as UEFA has reacted with a post via their verified twitter handle indicating Robert Lewandowski's form with a fire emoji as his brace of the night has now taken his goal tally in the competition to 75 in 97 appearances.

The German international has now scored the most goals in all competitions for clubs in Europe's top five leagues since the start of 2019/2020 with a total of 112 goals. 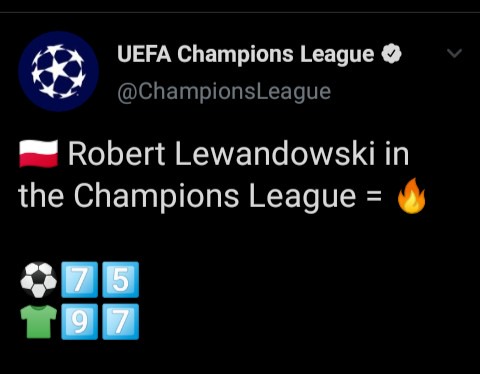 Bayern Munich with the win now sit at the top of the table with 3 points in 1 game played as they will now be looking forward to continuing the winning streaks in their next fixture.