By YoungLam | self meida writer
Published 20 days ago - 46 views

Manchester United have regained their previous form, after recording a huge success against Southampton, as the match ended 9-0 in favour of the Red Devils favour.

Manchester United are now reportedly planning a summer move to complete a deal for the two World-Class defender, according to reports. 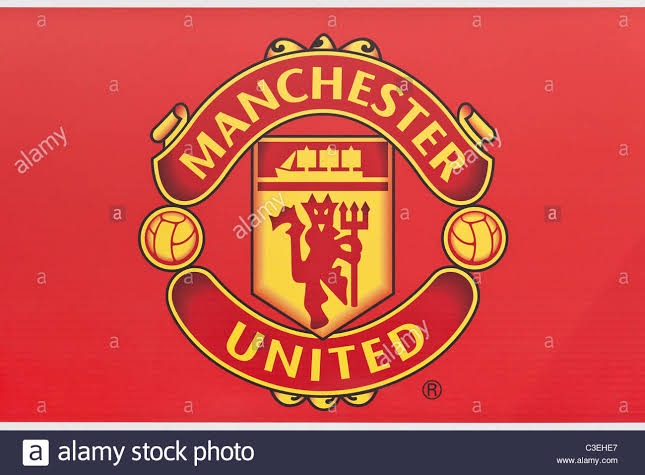 The two world class defenders, have been stunning in performance for their various clubs, and have enjoyed a regular first team start, with their performance reported to have attracted host of European top teams.

Manchester United are now reportedly planning a summer move to complete a deal with the two world class defenders, according to reports.

The two World-Class defenders Kieran Trippier and Max Aaron, have been able to feature in all games for their various clubs, with Trippier playing 14 times for Atletico Madrid and provided five assists, while Aaron has played 27 games with two assist and a goal.

apc national chairman beginning joeboy birthday wishes for crush hausa tv money heist episodes
Opera News is a free to use platform and the views and opinions expressed herein are solely those of the author and do not represent, reflect or express the views of Opera News. Any/all written content and images displayed are provided by the blogger/author, appear herein as submitted by the blogger/author and are unedited by Opera News. Opera News does not consent to nor does it condone the posting of any content that violates the rights (including the copyrights) of any third party, nor content that may malign, inter alia, any religion, ethnic group, organization, gender, company, or individual. Opera News furthermore does not condone the use of our platform for the purposes encouraging/endorsing hate speech, violation of human rights and/or utterances of a defamatory nature. If the content contained herein violates any of your rights, including those of copyright, and/or violates any the above mentioned factors, you are requested to immediately notify us using via the following email address operanews-external(at)opera.com and/or report the article using the available reporting functionality built into our Platform 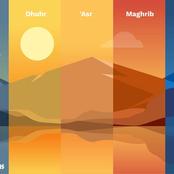 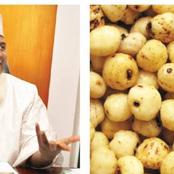 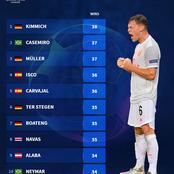 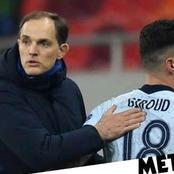 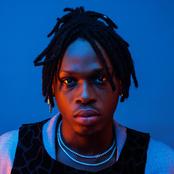 Billionare Golfer, Tiger Woods Hospitalised After His Car Was Involved In A Car Accident 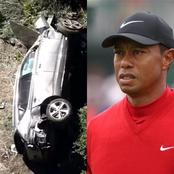 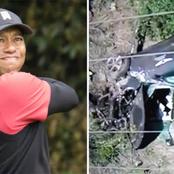 Uniabuja students beat up lecturer, see what he did (video) 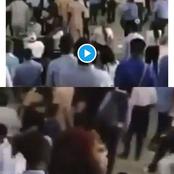 This sport legend suffered serious injuries to both legs in car crash.