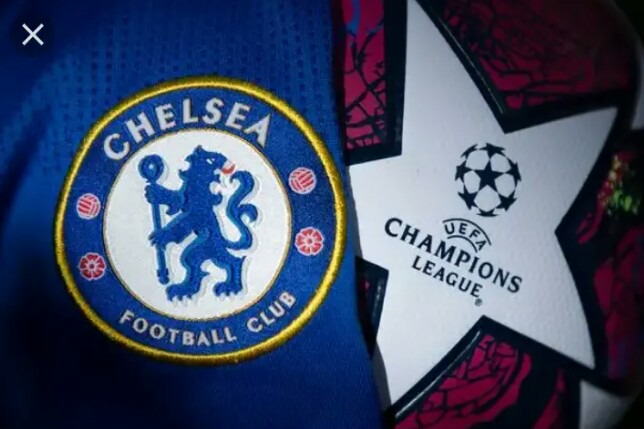 And after some days of joining the European Super League, Chelsea have reconsidered their decision to join the plans, and they have finally decided to withdraw them selves from the plans to be part of the competition.

Below are the full statement that was released by the club about their decision to withdraw them selves from the European Super League plans(via the official Chelsea website). 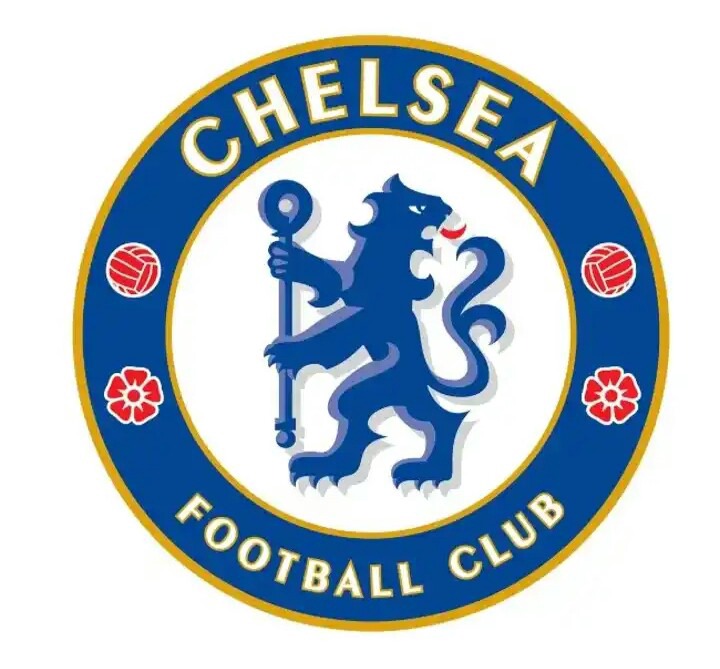 Having joined the group late last week, we have now had time to consider the matter fully and have decided that our continued participation in these plans would not be in the best interests of the Club, our supporters or the wider football community.

Chelsea fans were against the plan, and they will be very happy to know that their beloved club will not be participating in the competition any more.