The premier league table is getting more interested as we are gradually getting to the end with few games to go.Yesterday,Chelsea welcomed Brighton & Hove Albion at the Stamford bridge for a premier league match,which was played behind closed doors. 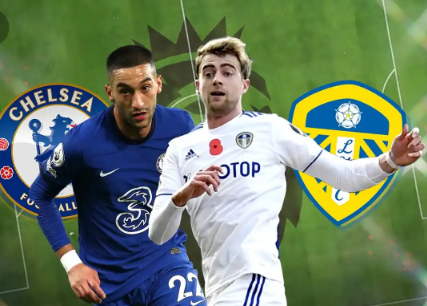 It's has been a competitive season for Chelsea as they are doing absolutely well bothe on the FA cup,UEFA Champions league and the Premier league.Before their game against Brighton,Chelsea were 5th on the table with a point behind West Ham who are 4th.

Chelsea desires to be in the top 4 list on the premier league table,so as to compete in the champions league next season.

Meanwhile,Brighton are still trying avoid the risk of getting relegated as the are 16th on the table with 7points clear from the relegation zone.

Chelsea dominated the game from the 1st half till the game ended.they produced 5 shots on target,66% ball possession and 2 goalkeeper saves.Meanwhile,Brighton managed to get only 2 shots on target and a red card.

The game ended 0-0 draw,although Brighton were left with ten men,after Ben White was sent off at the 90th minute. 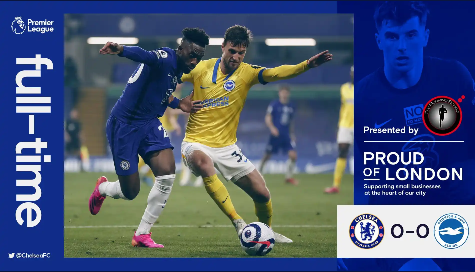 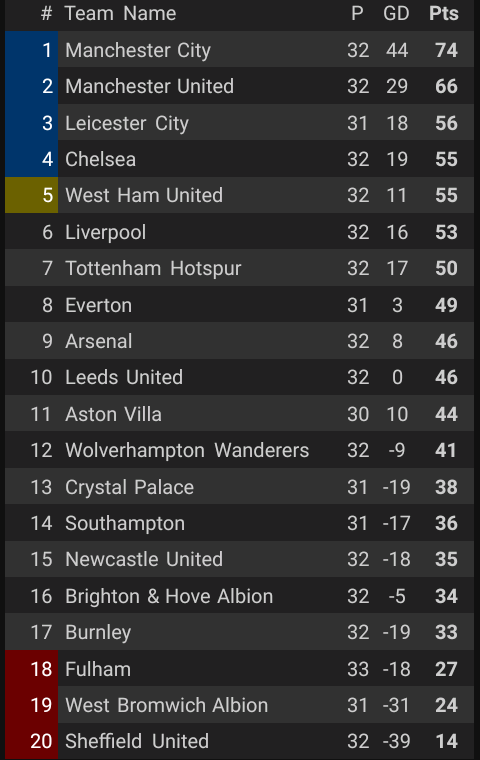 Drop your thoughts about the table,and Chelsea's performance against Brighton.

Photos of Stephen Odimgbe with Destiny Etiko, Regina Daniels and Other Stars