By Praizz (self media writer) | 4 months ago

Miralem Pjanic officially joined Besiktas from Barcelona on a season-long loan on Thursday after falling out of favor at Camp Nou under Ronald Koeman a year after joining the La Liga giant from Juventus. The Bosnian playmaker started only 13 games for Barcelona last season, and he was not happy with the situation. And while speaking to MARCA while on international duty, he revealed that he accepted to lower his salary to join the Turkish side in search of more playing time away from Barcelona. 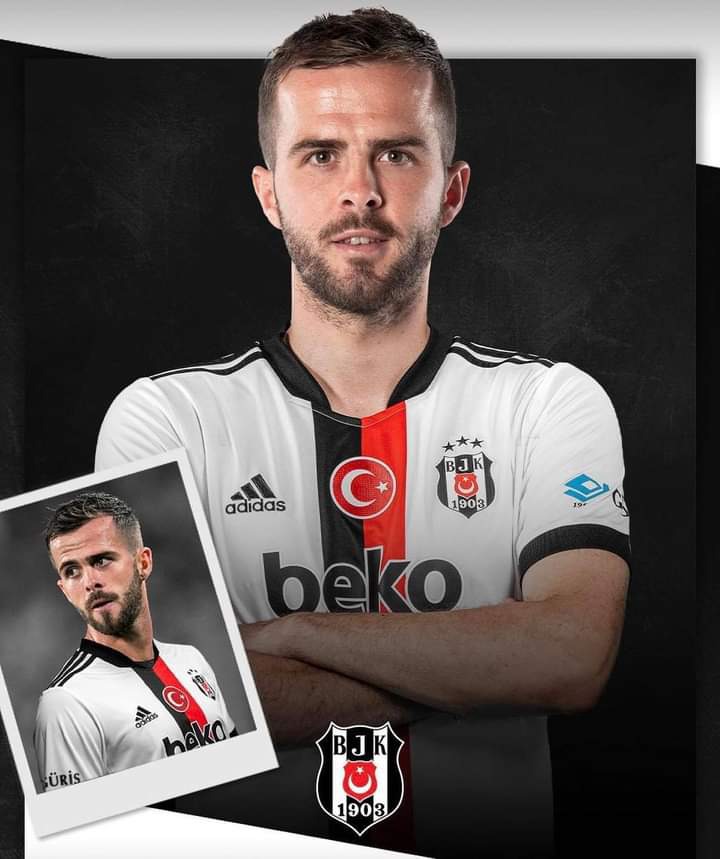 'I decided to lower my salary and join Besiktas because I love playing football'. Panic told MARCA.

He was also asked about his relationship with Roland Koeman during his first season at Camp Nou, and why he decided to leave the Spanish club this summer, and he revealed that the Dutch manager disrespected him at Barcelona by not talking to him or even trying to explaining why he was not playing more games under him and what he had to improve to gain more playing time.

Pjanic on why he lowered his salary to join Besiktas on loan from Barcelona. 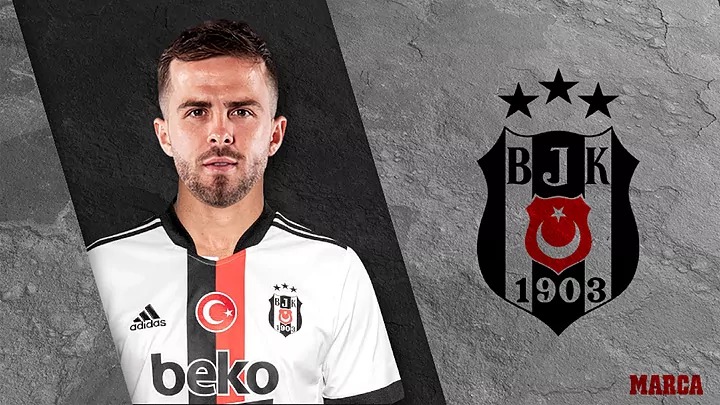 'Keoman disrespected me. He was never talking to. I am a player who can accept everything, but I would always like it to be explained to me and not as if I was 15-year-old.

'I know what I can bring to a team, but you need confidence and dialogue and things to be said to your face. I'd have preferred things to be said to me directly, but it was what it was. It was a be very add way of communicating and it's the first time I've ever experienced this. I've had a very good relationship with all my coaches. I don't know what happened.'

However, Miralem Pjanic was undoubtedly a top midfielder and one of the best in Europe during his time with Juventus, and he has a lot of experience at the highest level of the game, and due to his fantastic performances in the Serie A, he was linked with many top European clubs for some years before finally moving to Barcelona in the summer of 2020, but it's yet to be known why Roland Koeman did not fancy him at Barcelona despite his talent. 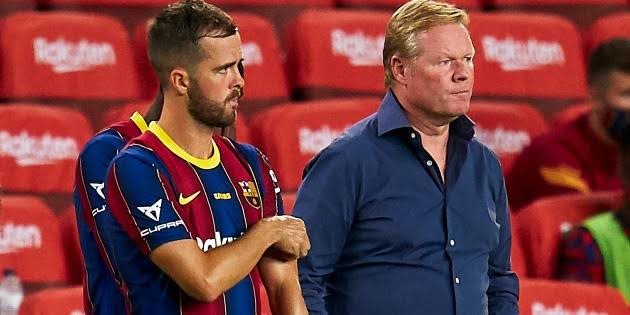 Miralem Pjanic claims he was disrespected by Ronald Koeman in his first season at Barcelona.

Nonetheless, he still has a contract with Barcelona, and it remains to be seen whether he will return to Camp Nou after his loan spell with Besiktas or he will leave the Spanish club permanently next summer.