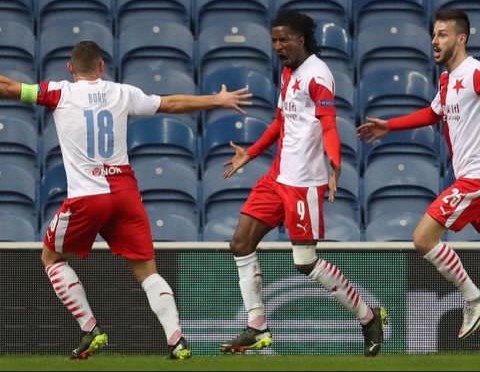 Super Eagles of Nigeria forward, Peter Olayinka was in action on Saturday night for Slavia Prague in their 10th game of the Czech Republic 1st league against Slovan Liberec at the Sinobo Stadium.

The Nigerian star was handed a role to play in his team's starting XI following his return after recovering from his surgery and he was able to impress. 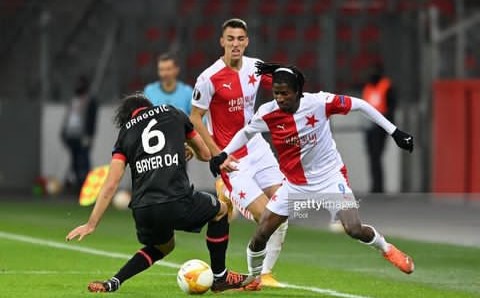 Peter Olayinka was at the heart of the forward line and he was able to net a goal which was instrumental in his team's three goals to one victory of the night that moved them to the second spot on the table.

The host opened the scoring sheet in the 43rd minute with a goal from Alexander Bah to make it one nil which was the only goal that separated the two sides going into the half time break. 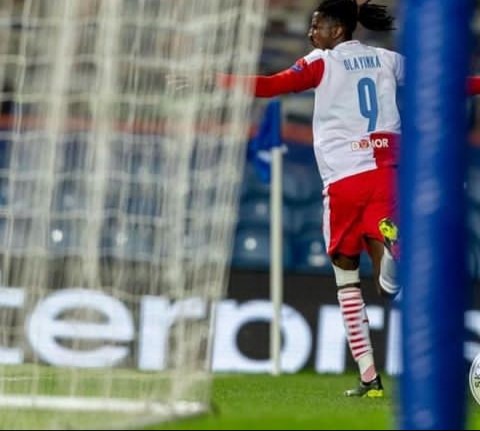 In the 81st minute, Peter Olayinka was able to get on the score sheet to seal the whole three points of the night for the Jindrich Trpisovsky's side as he made it three goals to one.

After every other attempts from both sides to add more to the tally of the night, all were not successful as it ended three goals to one at full time.

The win of the night for Slavia Prague has now taken them to the 2nd spot on the table with 25 points in 10 games played and as such be hoping to keep the winning streaks going in their next fixture, so as to continue their pursuit in the competition. 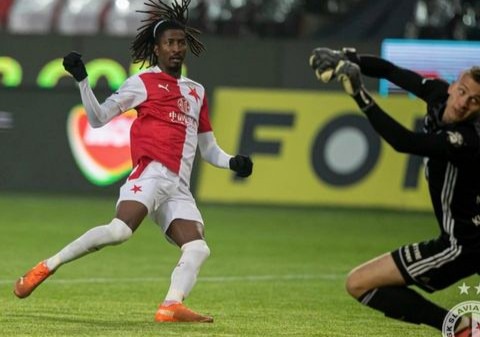 Peter Olayinka will now be looking forward to continuing his impressive goal scoring form for his side in their next game.