Flashback: The Footballer Who Committed Suicide After His Teammate Slept With His 'Wife' 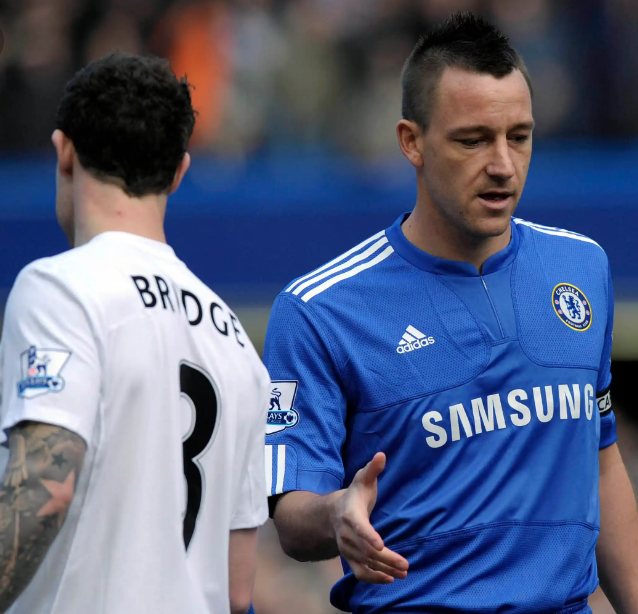 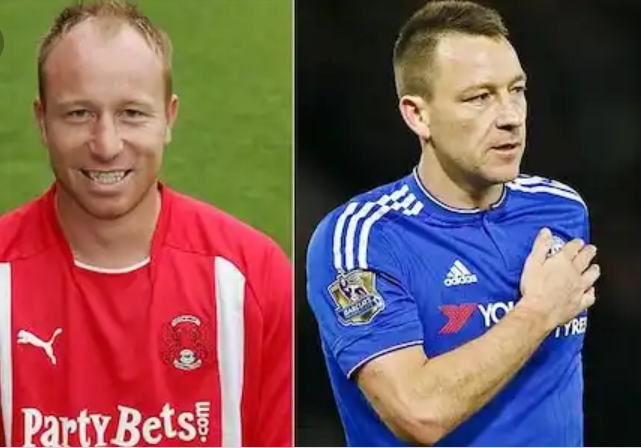 Remember when Wayne Bridge snubbed John Terry's handshake during a match between Manchester City and Chelsea? We were made to understand that John Terry had an affair with Wayne Bridge's girlfriend by name Vanessa Perroncel, and obviously Bridge felt very bad about it. Bridge and Terry were teammates both at Chelsea and England and this seemed like the worst betrayal in football. It most likely caused tension in the dressing room and Terry had to be removed as England captain. 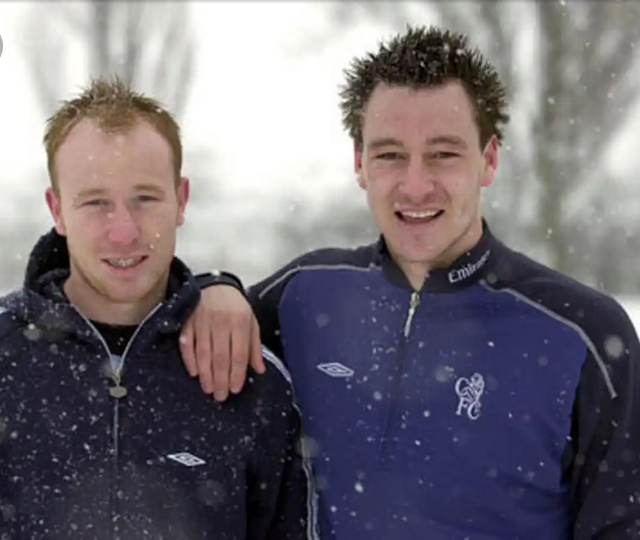 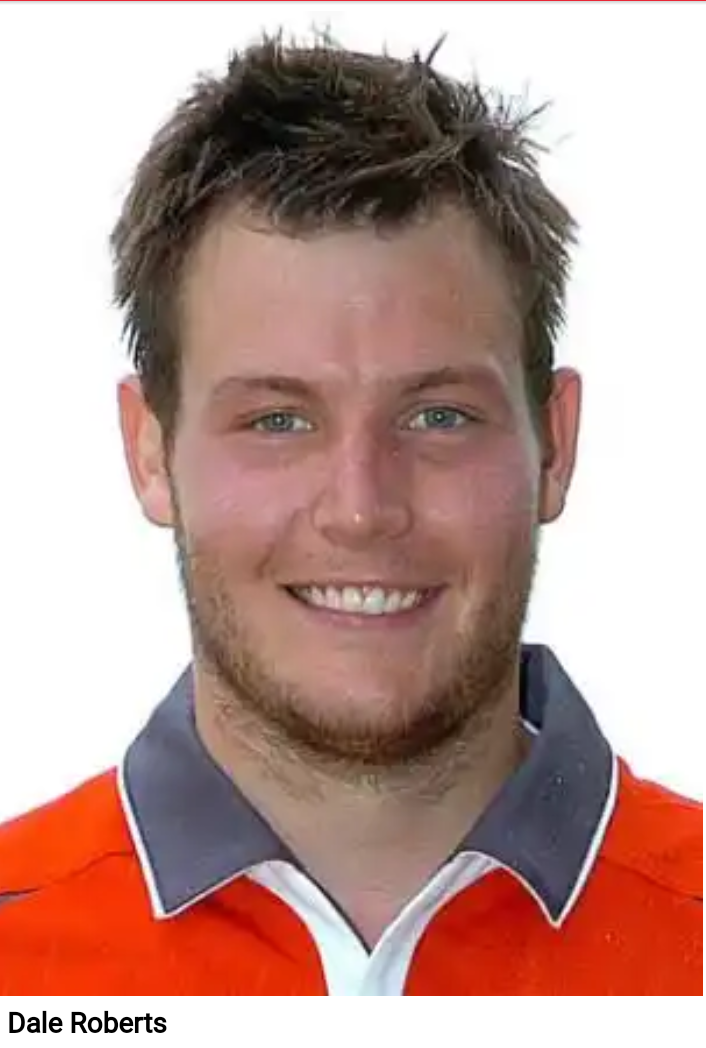 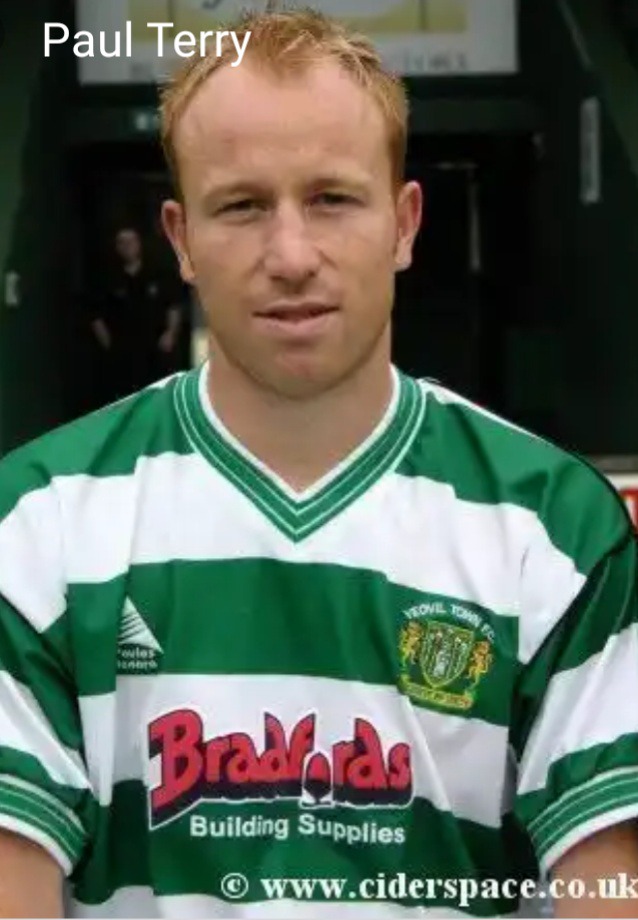 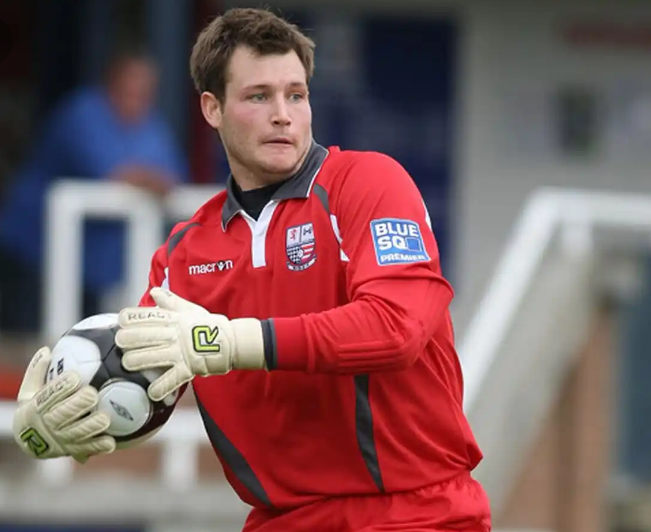 On the day Roberts died, Lindsay Cowan said she found a note from Dale in the kitchen. It read:

"I love Lindsey Elizabeth Cowan very very much she is the love of my life."

It was said that Dale Roberts had been withdrawn from the national team England C due to his struggle with injury. It really weighed him down and he began taking anti-depressant drugs. It was also said that he started avoiding his teammates. 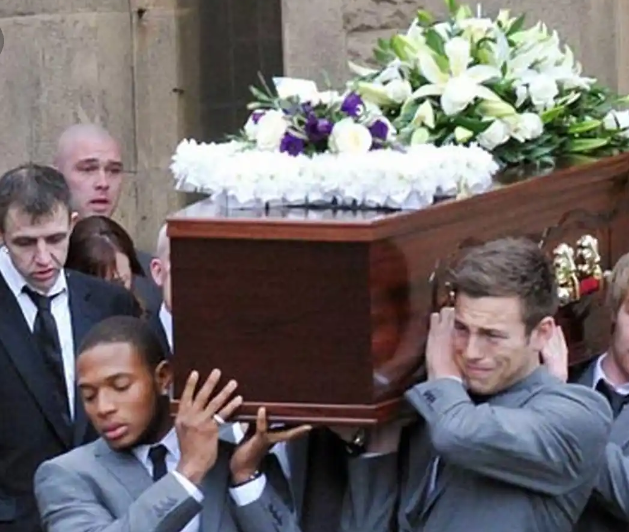 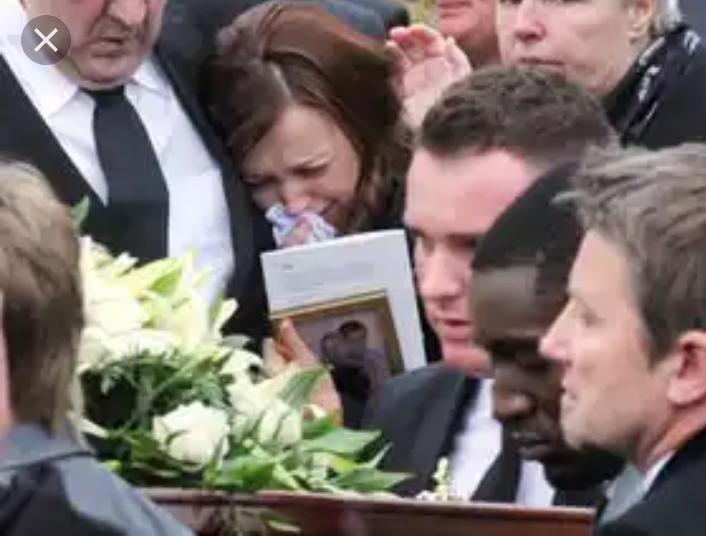 Then the shock of Paul Terry having an affair with Lindsay Cowan, whom he had been dating for six years, appeared to worsen things very much and he obviously could not endure it all. Former Manchester City player Adam Johnson, who was a friend to Dale Roberts, said that he (Dale) could not bear the embarrassment. Probably, suicide was his only option.

It was reported that Rushden & Diamonds had to let Paul Terry go after the story made waves and Paul went to Darlington.