Gabon and Arsenal FC captain, Pierre-Emerick Aubameyang when he was signed in 2018 by the Gunners, performed excellently for the club. He scored twenty-two (22) Premier League goals, levelled with Liverpool FC attackers, Mohammed Salah and Sadio Mane. This earned him the Premier League Golden Boot in the 2018/2019 season. 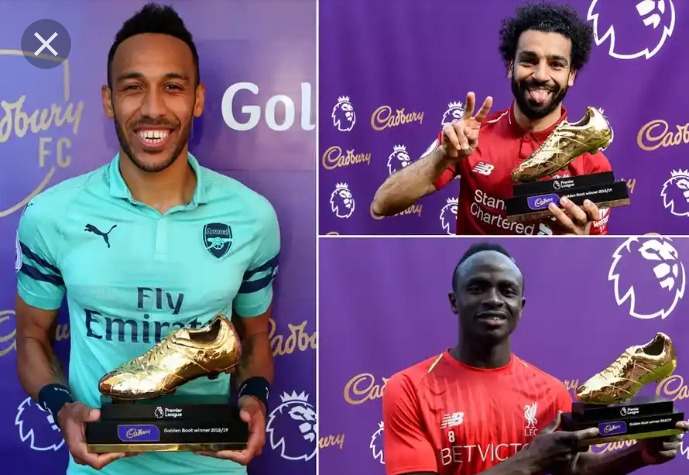 On February 14, 2021, he netted a hat trick in Arsenal FC 4-2 victory against Marcelo Bielsa's side, Leeds United to become the first Arsenal FC player to score a Premier League hat-trick since Aaron Ramsey against Everton in February 2018. But due to his recent performance, that is, a poor performance, he has been under several criticisms from the club fans. 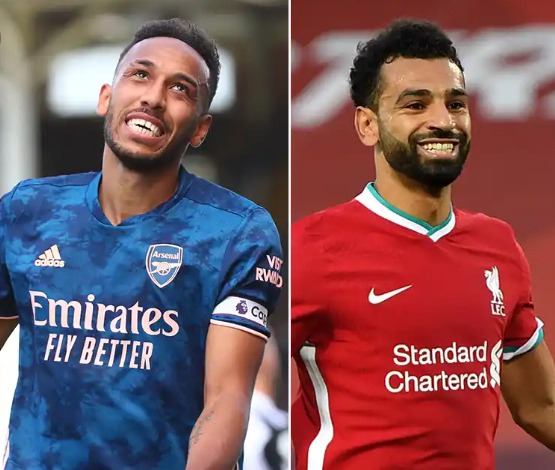 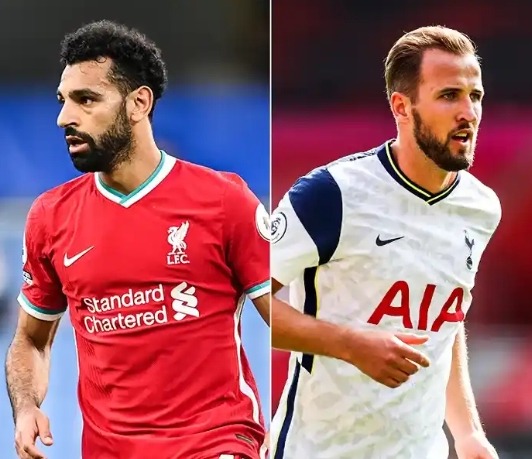 Pierre-Emerick Aubameyang has played a total number of one hundred and fifty-six (156) games for Arsenal FC and scored ninety-one (91) since he played his debut game for the Gunners in 2018. Thus, only Mohammed Salah and Harry Kane have scored more Premier League goals than the Arsenal FC captain since 2018. 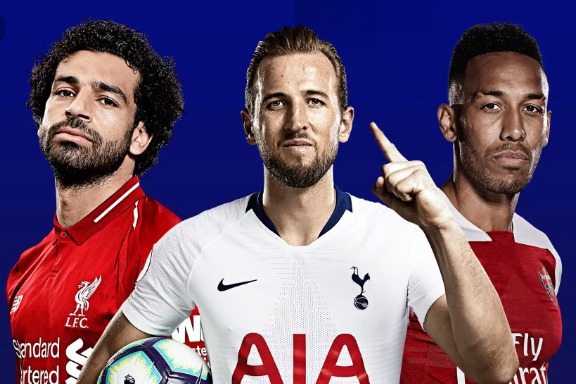 Arsenal FC welcomes Aston Villa on Friday night in Emirates Stadium, will the club wins the game? Give your prediction.