EPL: 2 of the Premier League 'big six' that could lose in game week 8

By SportsBible (self media writer) | 15 days ago

The Premier League will return this weekend with some interesting fixtures following the International break. As always 10 matches will be played, however, our focus is on the respective matches that Chelsea and Manchester United will be involved in. They are among the Premier League 'big six' but there are good reasons why they might not get all 3 points this weekend.

This weekend Chelsea will be playing against seventh-placed Brentford who they outclassed the last time they met. It was a 4-0 victory in the 2016/17 FA Cup 4th round. The Blues is still the better team even though Brentford has improved since then. However, they may not get the victory on Saturday as a result of the following 2 reasons.

1) The referee of the match

It has been confirmed that the referee will be Anthony Taylor, the same referee that was in charge of the match against Liverpool earlier in the season. Now, this is not to suggest that Taylor will be biased but Chelsea is rarely lucky when he is in charge. It's zero wins for the Blues the last 5 times he has been the referee of their match.

Brentford is seventh in the league table but they are a difficult side to beat as they have only lost once this season. They also perform well in big games as they beat Arsenal and drew with Liverpool, two clubs among the Premier League big six. 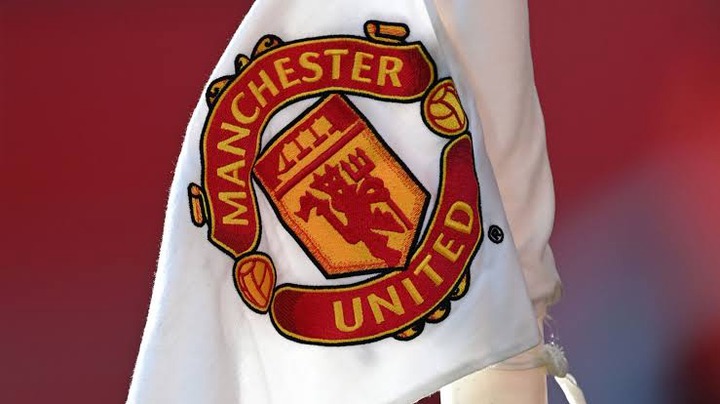 According to Manchester Evening News, Dr. Rajpal Brar said Raphael Varane may have had a groin injury in the game against Spain and that could keep him out for one to two weeks at least. That means the Red Devils could face in-form Jamie Vardy without the French defender and captain Harry Maguire who is also injured. Both players are Manchester United's best two center backs.

2) Current form in the league