Lampard or Ole Gunner solskjaer at the wheel. Where the battle would be won and lost...

By AnnSports (self media writer) | 2 years ago 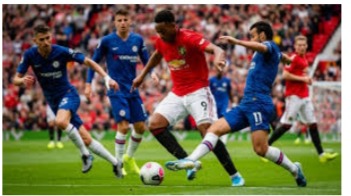 This weekend will be the fourth time Manchester united will be coming up against chelsea this season. Ole has had the better result against his old opponent, holding an 8-1 aggregate victory. The last game was a bit controversial as harry Maguire should have been sent off for stamping on a blues player.

Now this Saturday, we expect a tactical masterclass from both young gaffers. Man united being the most inform of the two teams are once again favourites to win. Here is where the match would be won and lost.. 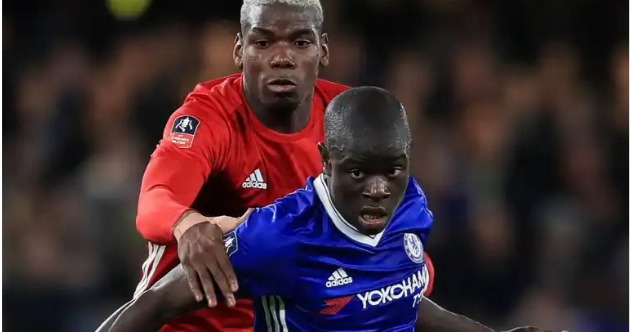 Two of France's most important and well rounded midfielders. Kante suffered an injury against West ham but should be fit to start against the Red devils. Pogba has been playing consistently since football's resumption after barely having an appearance for 8 months. With the form of the two superstars, their performances would be crucial to determining the final result. 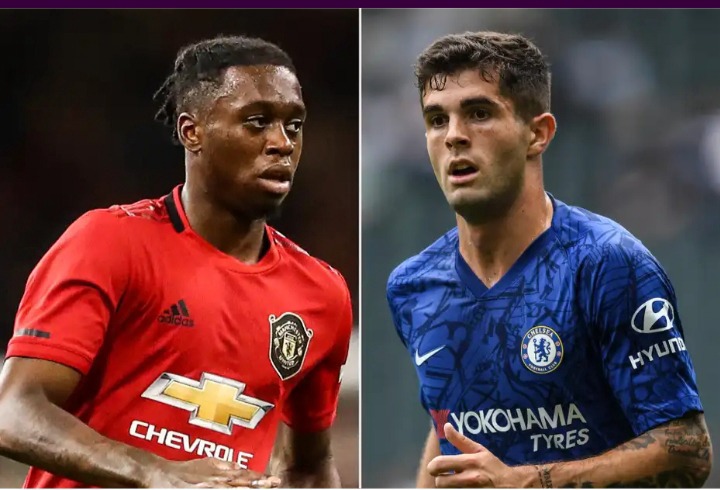 A battle both the fans of both clubs and rival fans would be eager to see. Wan bissaka is the best 1v1 defender in the entire universe ( ask sterling). The only fault in his game is his lack of contribution to his teams attack with his very poor crossing a major thing stopping him from being as good as Trent of liverpool. Pulisic on the other hand is arguably the most in form player since resumption. Very fast and direct dribbling with an overwhelming change of pace and direction. A nightmare for any full back in the world. Chelsea unstoppable force will come up against Man United's immovable object. This is the beginning of a new rivalry.

Is this even a battle? Rudiger is only here because he is Chelsea's most experienced defender but he is prone to errors as he has show in his last 3 appearances for the club. While 'the Rash' can be a nightmare for any defender. Rashford is seen by PSG coach Thomas Tuchel as an ideal Mbappe replacement. He can be nearly as good as the PSG superstar on his day. He came on and scored the stunning free kick that won them the game at Stamford bridge in the carabao cup 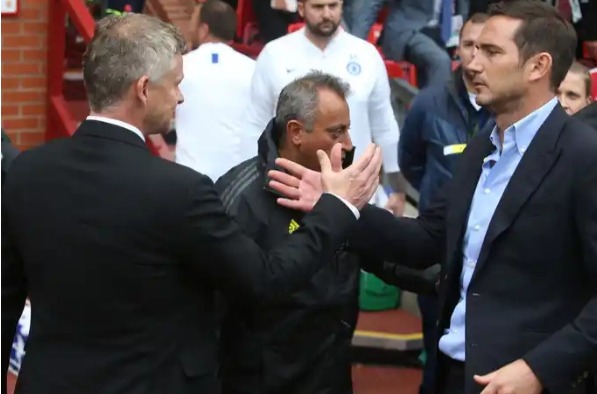 The final piece of the jugular for both teams. These are the two most promising young Managers in the EPL. Both have won against pep Guardiola and Jurgen klopp. Their game management would be tested yet against as they battle on Saturday. Winning the Fa cup is paramount to both teams as the winner gets an automatic UCL spot in expense of the fourth placed team.