By SSMaikano (self media writer) | 17 days ago

Austin Jay-Jay Okocha was inarguably the greatest master of tricks from the African continent to ply his trade in the English Premier League. The ex-Super Eagles skipper was well known for his breathtaking set pieces and long-range throwing abilities. Watching him playing had brought joy to the faces of millions of football enthusiasts around the world. 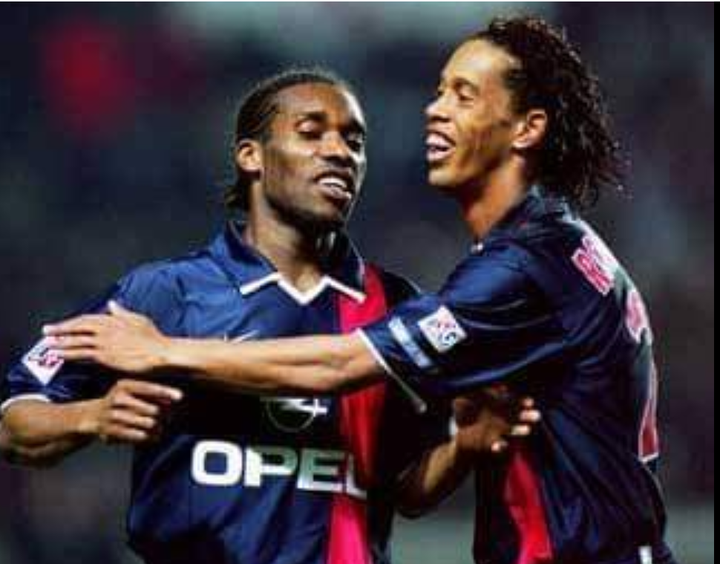 The football icon was a bit unlucky not to have won the prestigious Confederation of African Football player of the year award during his illustrious career. Even though he was picked as the 2nd and 3rd runner of the award in different times and even won the BBC African player of the year in 2004. He was once ranked by Edson Arantes Do Nascimento (Pele) among the 100 greatest living footballers and interestingly the only Nigerian on the list. 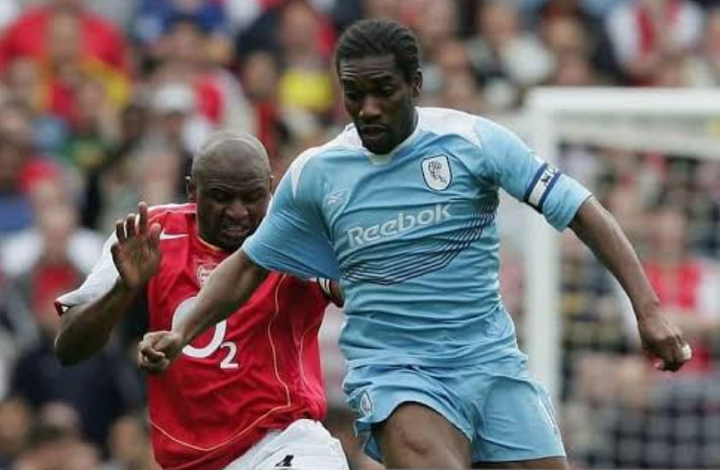 The former Enugu Rangers tactician was a player who contributed immensely to the many successes of the Super Eagles of Nigeria, Bolton Wanderers, Paris Saint Germaine and a host of other clubs he spent time with. 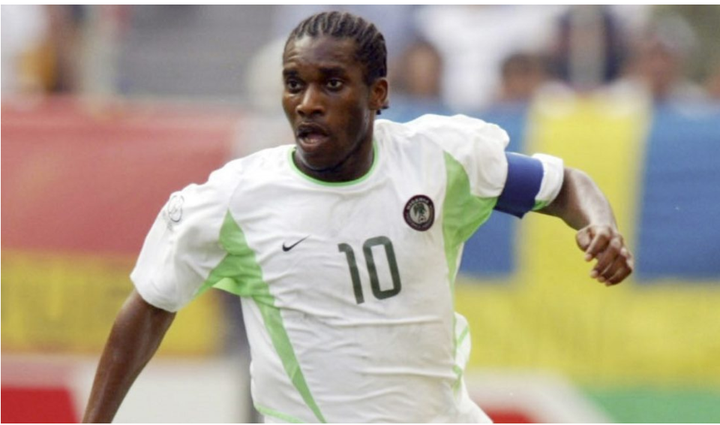