By MaziChrysanthus (self media writer) | 1 year ago 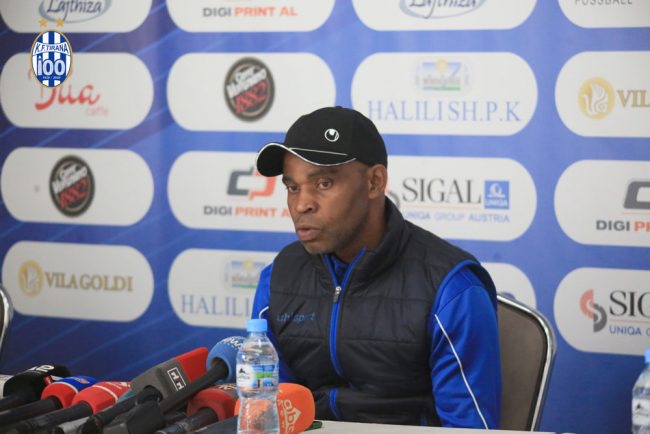 In July 2020, Ndubuisi Egbo made history by becoming the first-ever African coach from Nigeria to lead a European club to a league title.

The Albanian club, KF Tirana won the 2019/20 Albania season under his watch. It was the club's 25th league title.

By winning the league, the club also qualified for the UEFA Champions League after their impressive form,.

Sadly in November 2020, coach Ndubuisi was sacked by the club for failing to replicate last season’s form after back-to-back defeats including a home defeat that kicked them out of the Albanian Cup.

Since his dismissal from the club, the 47-year-old is yet to find a new club. 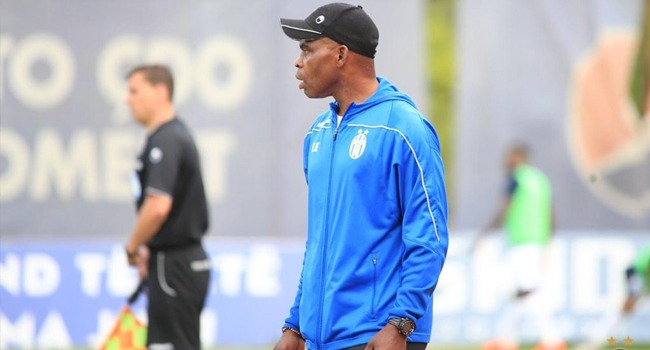 Below are some facts about Ndubuisi Egbo.

He played as a goalkeeper during his professional career.

He was a player for Nigeria's national team.

He played for seven clubs locally and internationally (NITEL Vasco Enugu, NEPA Lagos, and Julius Berger in the Nigeria Premier League). He also

played for Moroka Swallows in the South African League, El-Masry in the Egyptian League, and for KF Tirana and Bylis Ballsh in the Albanian Superliga).

He managed Bylis and KF Tirana in the Albanian league.

Content created and supplied by: MaziChrysanthus (via Opera News )