My Champions League Team Of The Week After Matchday 1 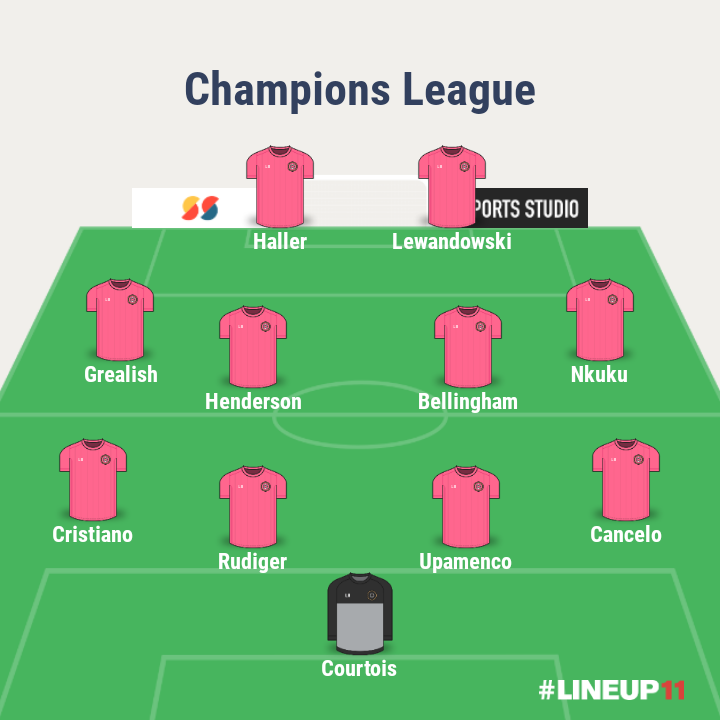 Sébastien Haller and Robert Lewandowski leads the attack after a brilliant start to the Champions League campaign. Sébastien Haller became the second person to score four goals in their Champions League debut, the Ivorian scored four as Ajax trashed Sporting. He's currently the top scorer in the competition with four goals in one match, there are still five more games to be played in the group stage. Robert Lewandowski scored a brace as Bayern Munich beat Barcelona to top the group A table. 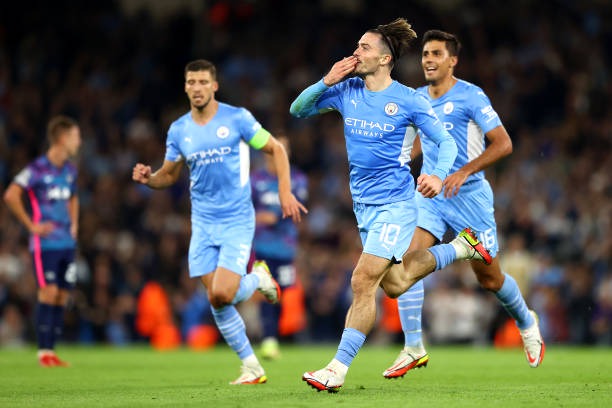 Jack Grealish scored and provided an assist on his Champions League debut as Manchester City trashed RB Leipzig at the Etihad Stadium. His debut goal was also nominated for the goal of the week by the Champions League official. Jordan Henderson scored the winning goal as Liverpool got a well deserved victory against AC Milan at Anfield yesterday. The Englishman also had a promising performance against the Italian giants. 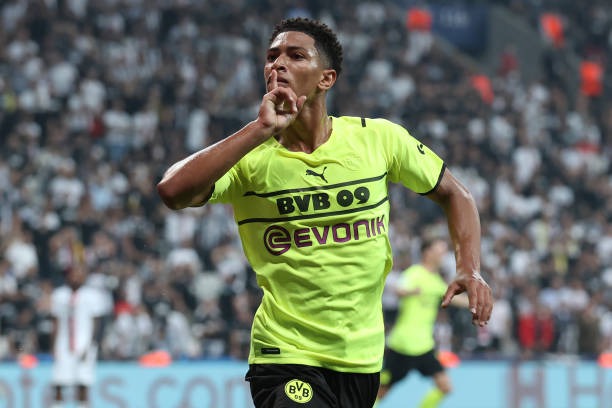 Jude Bellingham scored and provided an assist as Borussia Dortmund won Besiktas in their opening Champions League fixture. Christopher Nkuku scored a Hattrick and was RB Leipzig's best player despite their defeat to Manchester City at the Etihad Stadium. The Frenchman was at his very best despite his team's loss. 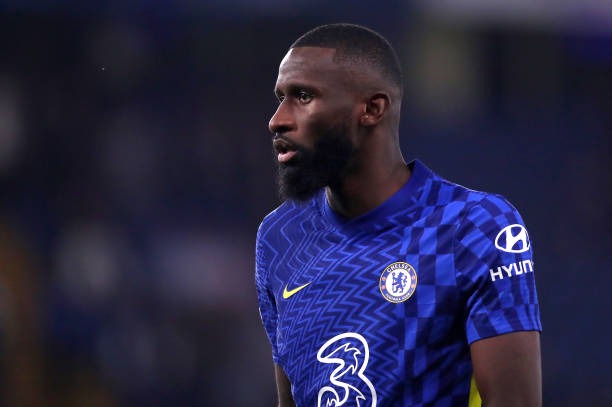 Antonio Rudiger was at his very best for Chelsea as they kicked off their Champions League campaign with a win against Zenit St Petersburg. Dayot Upamecano was brilliant against Barcelona, he kept a clean sheet and made the most interceptions in the match. Cristiano had an excellent performance and kept a clean sheet as sheriff tiraspol won Shakhtar Donetsk on their Champions League debut. Jao Cancelo scored a brilliant goal for Manchester City as they ended up trashing RB Leipzig yesterday.

Which player should be left out of the squad and who should be brought into the squad?