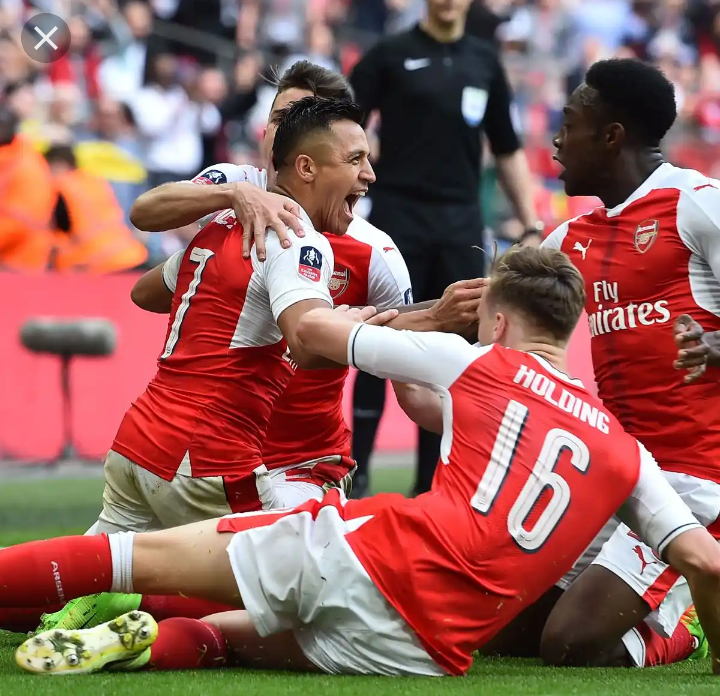 Thirteen-time winners Arsenal take on Manchester City in this FA Cup semi-final. Real cup royalty, the ‘Gunners’ have won this tournament three times across the last six seasons, but this draw likely produced grim faces as they’ve lost seven straight H2Hs against Manchester City - although their last H2H victory was in an FA Cup semi final!Arsenal’s last three competitive matches saw both teams score, as did two of their four FA Cup games this season. Notably, since competitive football resumed, Arsenal have scored the first goal in seven of their nine matches - proceeding to win four of those seven (D1, L2).Man City, meanwhile, have reason to be confident here. They’ve scored precisely three goals in six of the seven most recent H2Hs, winning all seven despite a -1 handicap, and keeping five clean sheets. Notably, they’ve also led at HT in all of those wins.Interestingly, City haven’t drawn in 19 competitive matches (W14, L5). Indeed, things have been one-sided on the day, with just four of those 19 featuring both teams scoring. Regardless, seven of their last nine fixtures saw at least three goals, whilst ten of the last 12 competitive H2Hs also produced over 2.5 goals (regular time only).

Players to watch: Nicolas Pépé scored in the last round for Arsenal - six of his eight goals (in all competitions) this season arrived after HT. Meanwhile, Gabriel Jesus has two FA Cup goals for City so far, and has netted a first-half strike in three straight matches (in all competitions).

City have covered a -2.5 handicap in five of their latest seven wins.City have scored at least two first-half goals in four straight wins.