Best National teams in the world according to FIFA ranking

By MrCurrentaffairs (self media writer) | 10 days ago 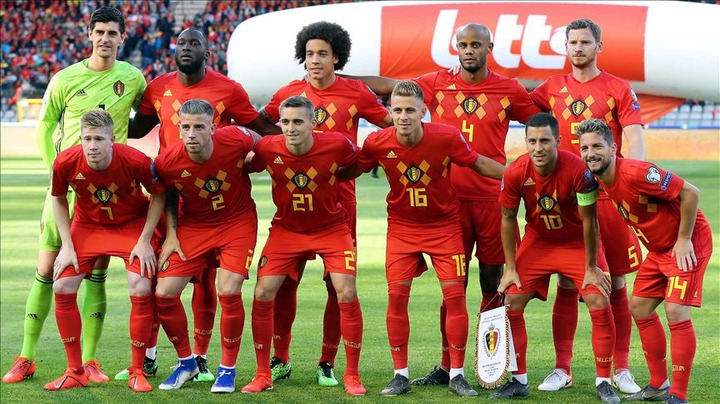 They are the only national team in the world to top the FIFA ranking without having won a World Cup or a continental trophy. 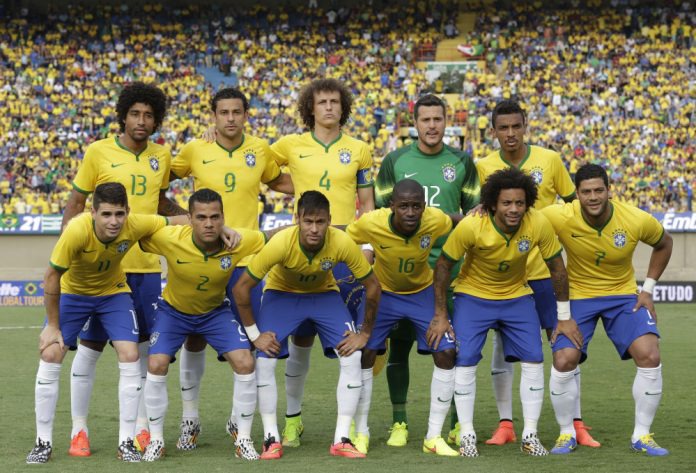 Alongside France and Argentina, the team have won the three most important men's football titles overseen by FIFA: the World Cup, the Confederations Cup, and the Olympic tournament.

England is one of the oldest national team in football history playing their first international football match in 1872 against Scotland. 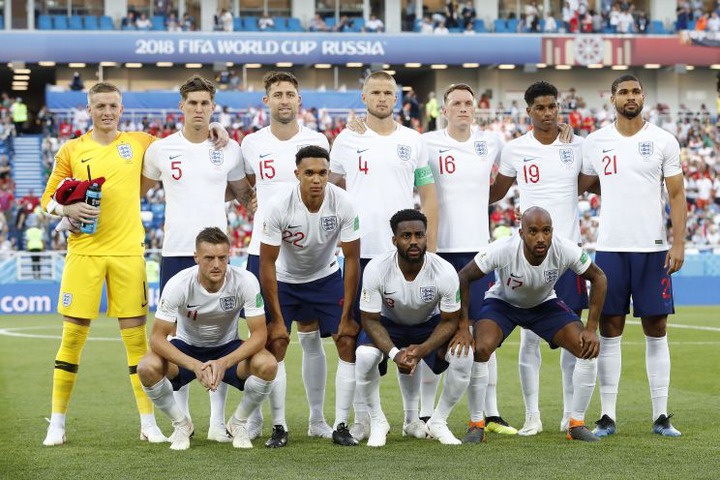 As a country under the United Kingdom, England is not a member of the International Olympic Committee which makes them not able to compete at the Olympic Games.

The France national football team played their first international game in a 3-3 draw against Belgium in 1904. 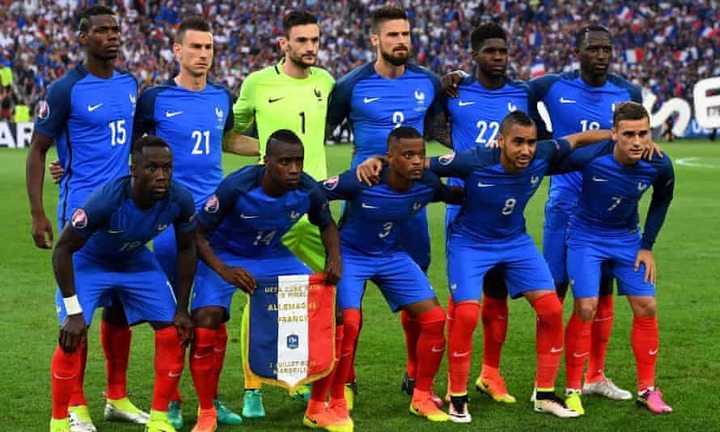 The reigning world champions was one of the four European teams that participated in the inaugural World Cup in 1930.

Italy is one of the most successful national teams in the history of FIFA World Cup, having won four titles and appearing in two other finals, reaching a third place and a fourth place. 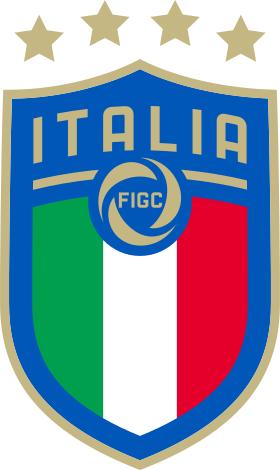 They are currently the reigning European champions, having won UEFA Euro 2020.

Argentina has been one of the most successful countries in the Copa América, winning it 15 times. 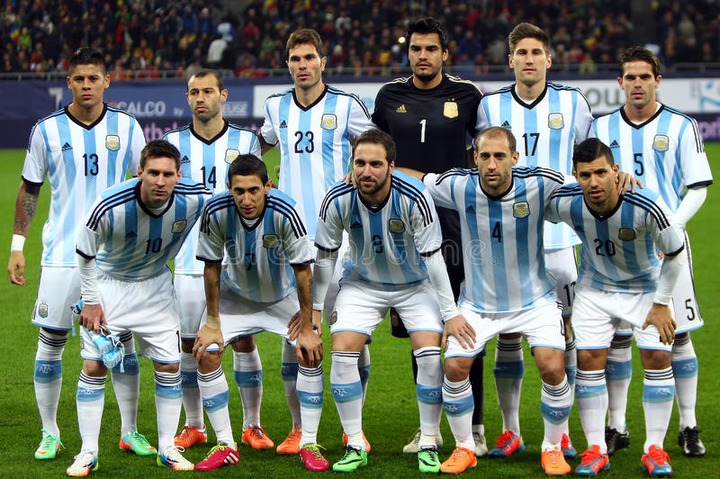 Due to particular occurrences with one another throughout football history, Argentina is known for having rivalries with Brazil, Uruguay, England, and Germany. 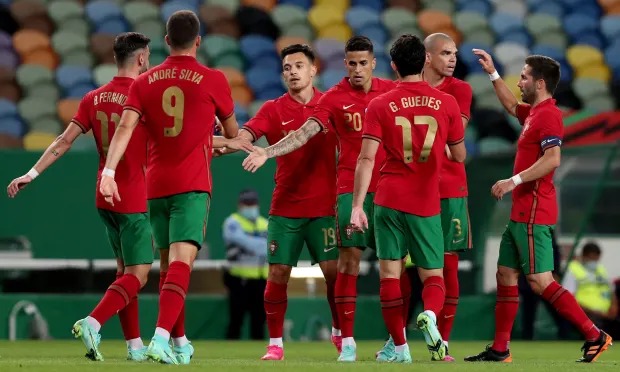 Portugal's first participation in a major tournament finals was at the 1966 World Cup, where they finish in third place. The current captain of the team is Cristiano Ronaldo who also holds the team record for most caps.

Spain are one of the eight national teams to have been crowned world champions after participating in 15 FIFA World Cups tournament. From the start of 2007 to the end of 2009 the Spanish national football team achieved 35 consecutive matches undefeated.