These are the latest transfer news surrounding the world of football at the moment with updates on Jadon Sancho, Andrea Belotti, Todd Cantwell and more! 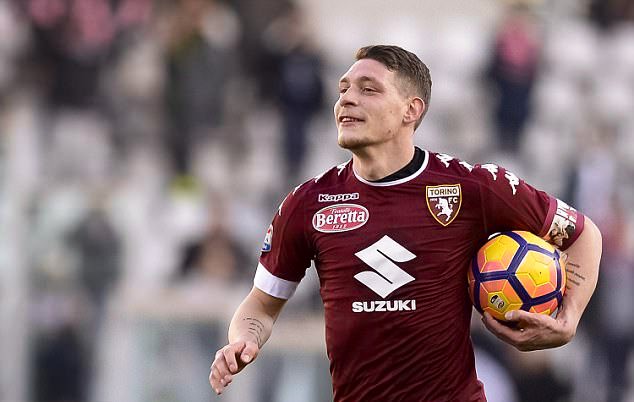 According to reports from Tuttosports, Manchester United have identified Torino striker Andrea Belotti as a summer transfer target.

Manchester United will face competition from Italian club Inter Milan to sign the striker when the summer transfer window opens.

Torino value him at £40million. 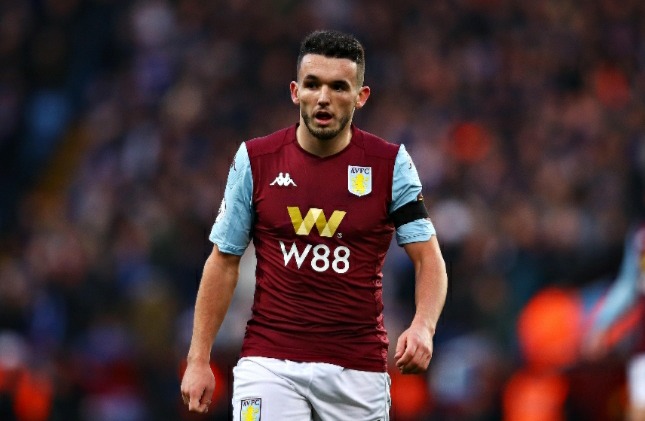 Daily Star has reported that Newcastle United are interested in signing Aston Villa John McGinn when the summer window opens.

The Tyneside club are poised to make a move for the Scotland international midfielder if Aston Villa are relegated from the Premier League. 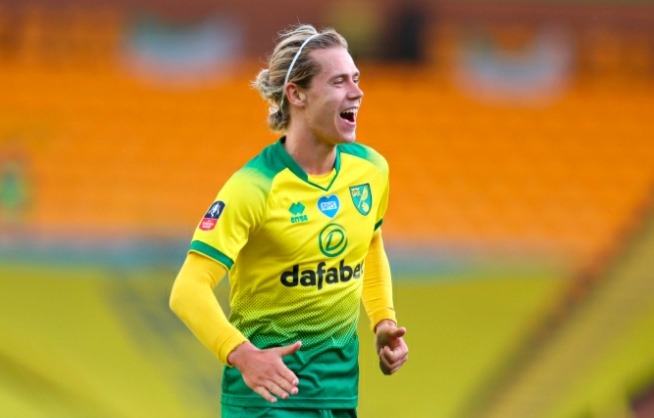 Norwich midfielder Todd Cantwell is being monitored by Leicester City and Newcastle United according to reports from the Daily Mail.

Leicester City and Newcastle want to keep the midfielder in the Premier League after Norwich got relegated last weekend.

Norwich City will likely sell the 22-year-old as they prepare for life in the Championship. 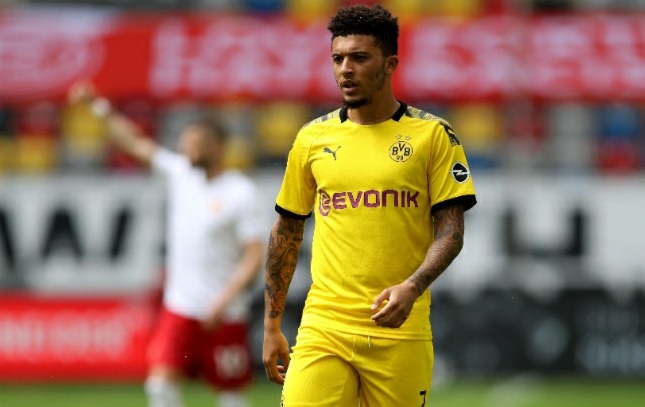 Popular media outlet, The Sun has reported that Manchester United are on the verge of signing Jadon Sancho from Borussia Dortmund.

It is claimed that the pacy winger wants to move to Old Trafford in the summer and Manchester United are close to reaching an agreement to sign him. 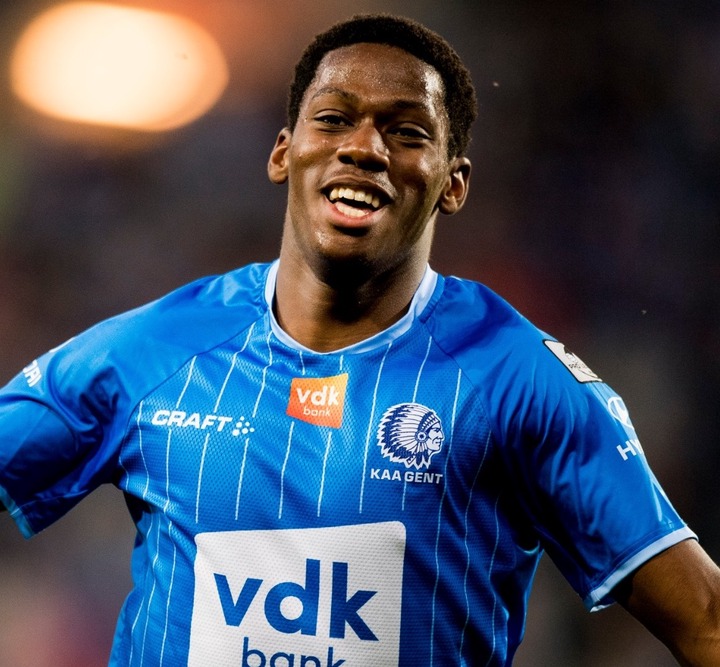 Belgium club, Gent has rejected a £23m bid from Lille for Jonathan David.

The 20-year-old striker has enjoyed an impressive 2019/2020 season as he has scored 23 goals in 40 matches in all competitions.