By c.nananews (self media writer) | 21 days ago 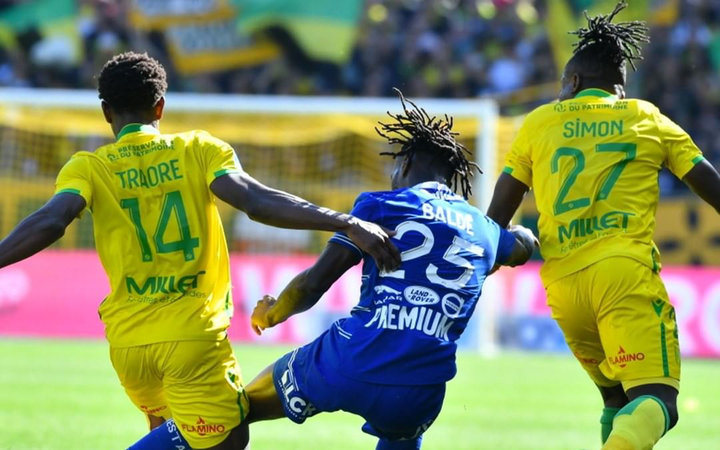 Super Eagles of Nigeria star Moses Simon has received Nantes football club's player of the Month of September award, after inspiring the club to a remarkable 2-0 victory over Troyes FC in the week 9 of the French Ligue 1. 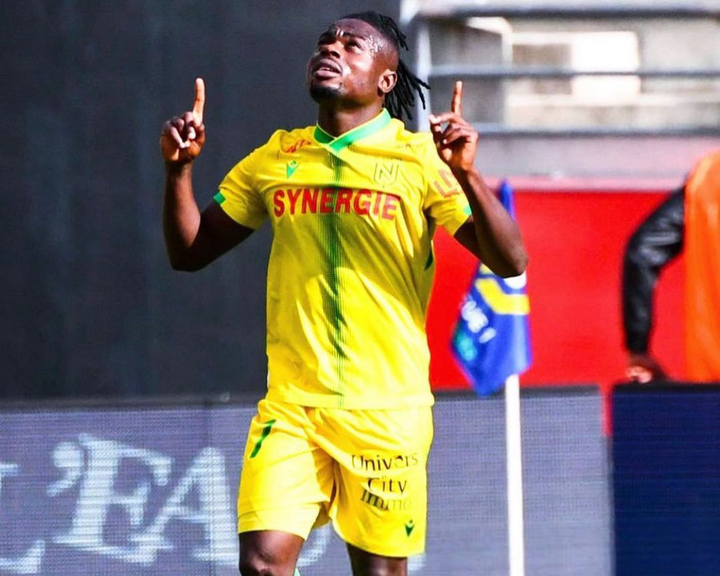 The former Levante football club of Spain star had a remarkable September with the club, as he provided five assists to his teammates, and he was able to score a goal in the French Ligue 1.

Moses Simon's excellent performance for the club last month made coach Antoine Kombouare to give him another starting role and he was able to impress again for the host.

Moses Simon started in the home team's attacking midfield alongside Ludovic Blas and Willem Geubbels, and they were all fantastic in the game. 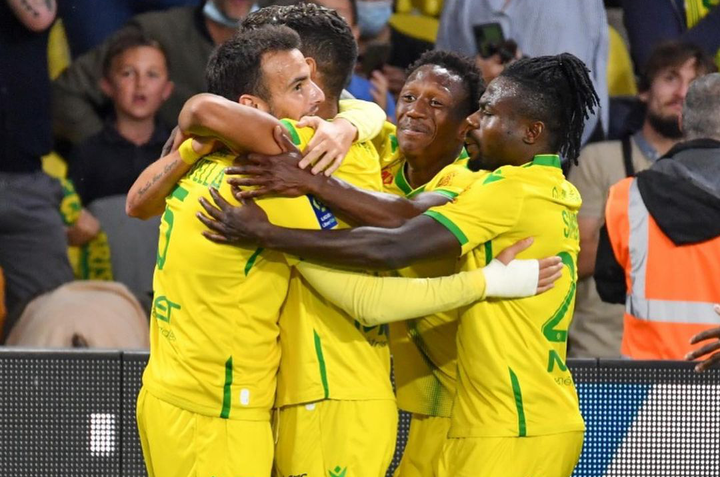 Brazilian star Andrei Girotto opened scoring for the home team in the 58th minutes before Ludovic Blas doubled the lead in the 69th minutes via a penalty kick to end the match 2-0. 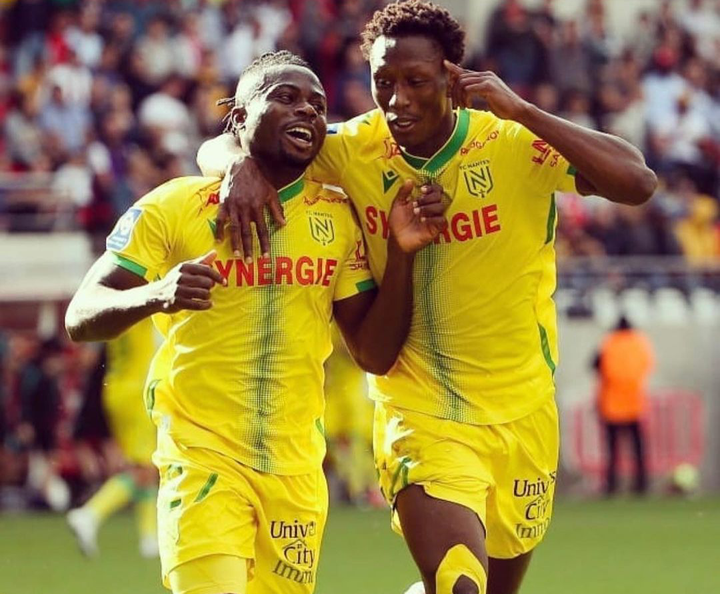 Moses Simon was outstanding for Nantes football club in the entertaining encounter, and he was able to play a vital role in his team's deserved victory, and he was given September's player of the month award immediately after the end of the game. 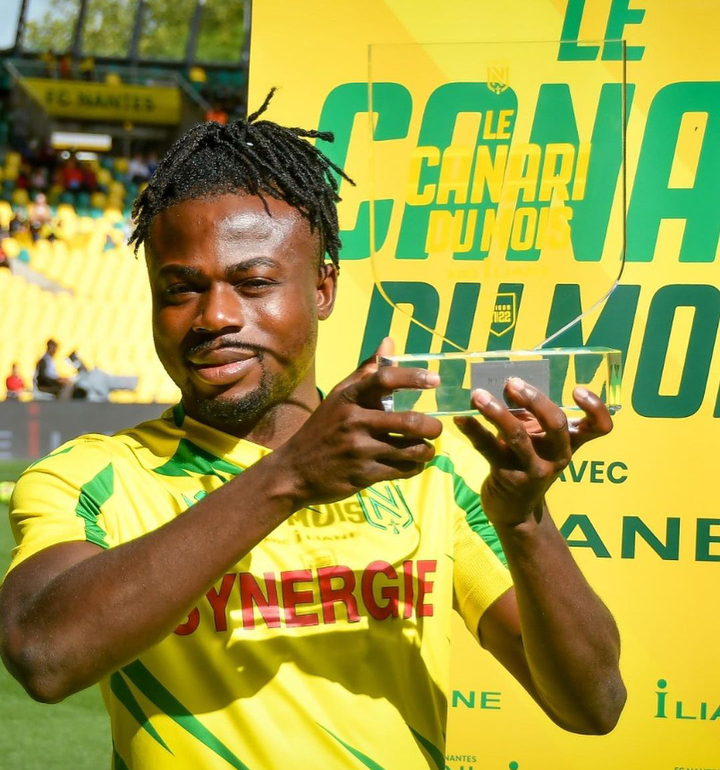 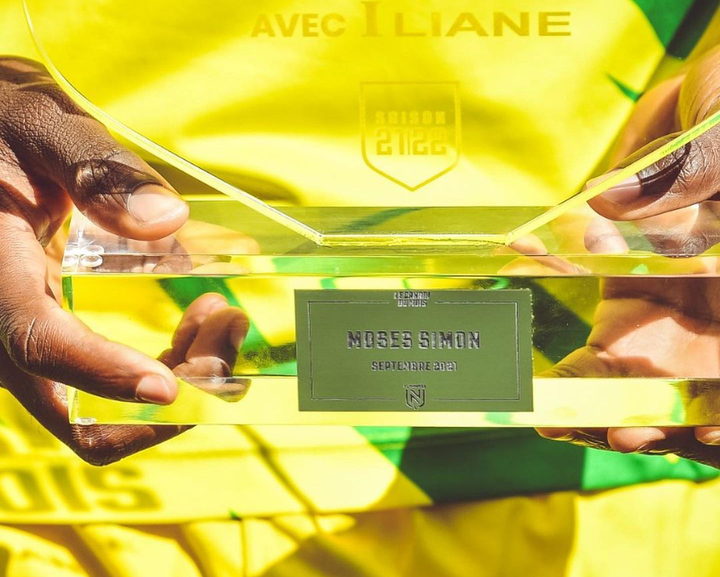