Due to the fact that Ole Gunnar Solksjaer is on the verge of keeping his managerial post at Manchester United for nearly three seasons, this article will highlight the top seven goalscorers throughout his stint so far at Old Trafford. 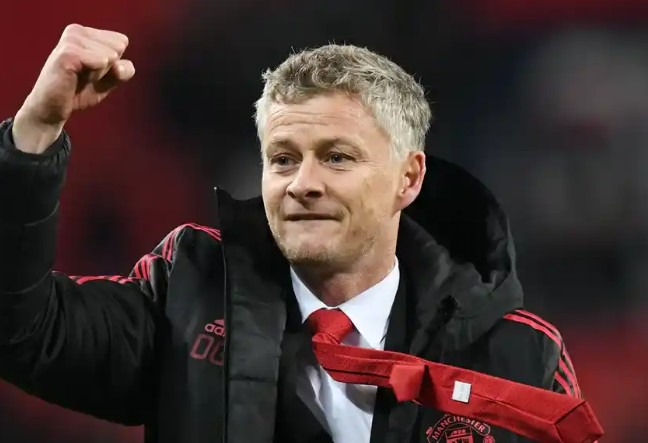 Following the dismissal of Jose Mourinho, Solskjaer, a great player of the club, took over as manager of Manchester United in 2018 as caretaker manager before his stay at the club was made permanent following his brilliant run of results for the club.

Since his stint at the club, the club has excelled in all tournaments, particularly the English Premier League. The Red Devils came close to winning the UEFA Europa League, but were defeated by Villarreal of the Spanish Laliga.

Despite the fact that his time at the club has been marred by the club's inability to win a title, his players have been in sensational scoring form as evidenced by their statistics. 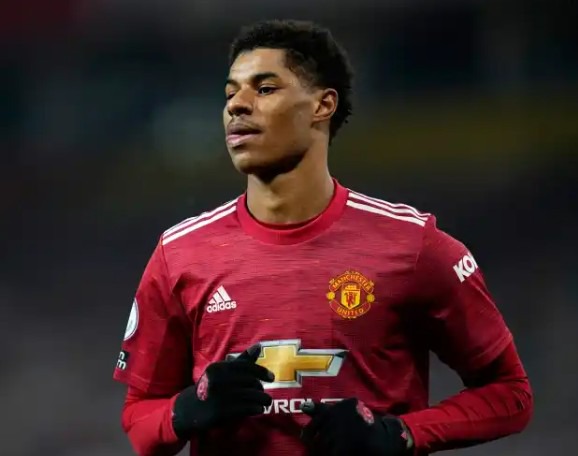 The top seven goal scorers for Manchester United under Ole Gunnar Solskjaer since his appointment as manager are listed here, with Marcus Rashford topping the list with 54 goals so far:

The Norwegian international is currently on 163 matches managed so far for Manchester United. 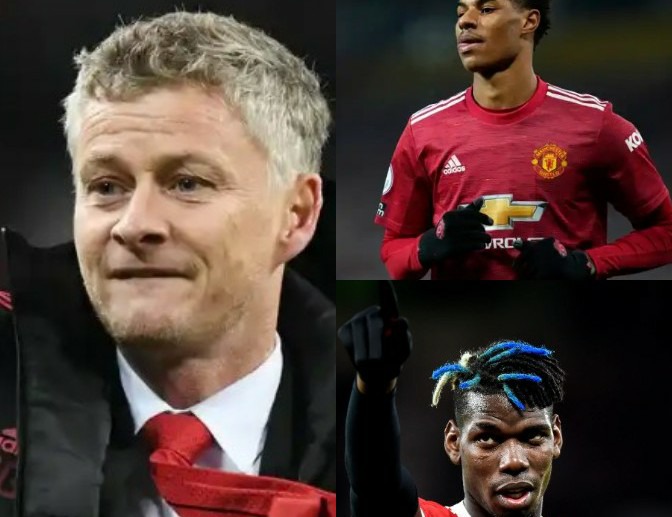