By Dhesthiny1 (self media writer) | 1 year ago 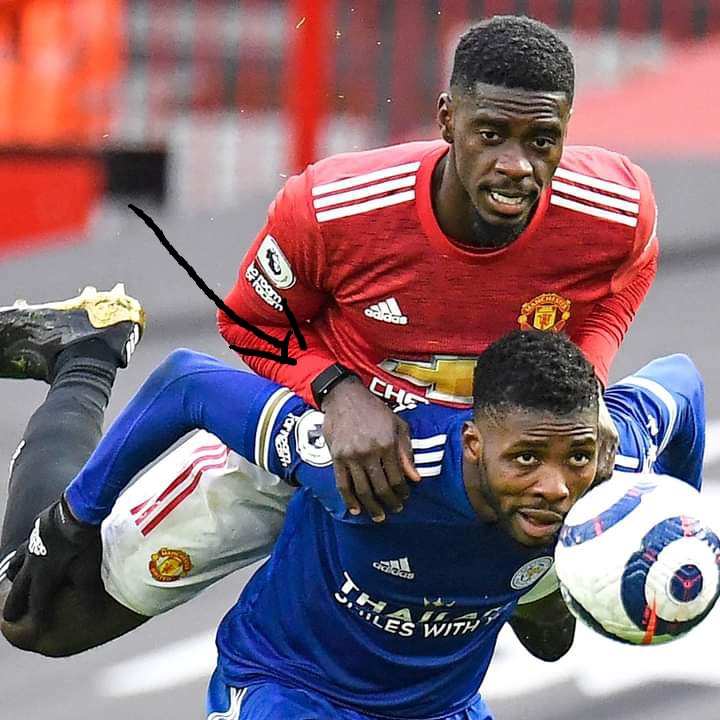 Manchester United's loss to Leicester has automatically made Manchester city the champion of England. They are however still second on the table, and will probably finish the season in that position. 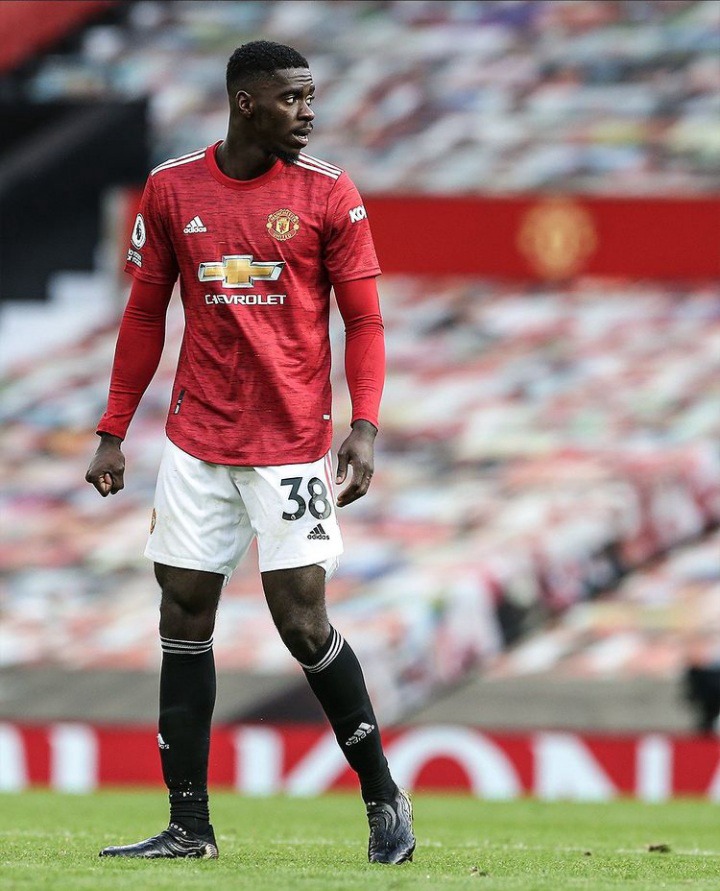 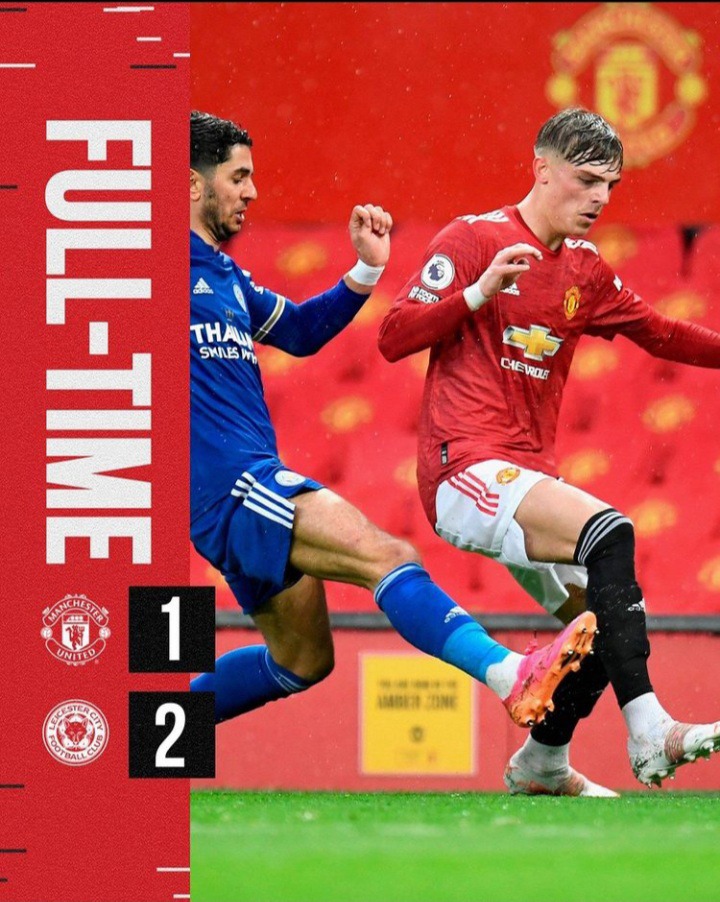