By M-SQUARE (self media writer) | 2 years ago

While some of WWE fans thought that Roman Reigns vs. Adam Pearce was a match that they couldn't possible do at one of the biggest WWE PPV events of the year, then you were proven right on Friday night during SmackDown where things changed for Roman Reigns. Though many didn't see it coming, but as they say, card subject to change. There was a show-long story going on throughout SmackDown where Paul Heyman was trying to get Reigns and Pearce to agree to sign a contract for their match. 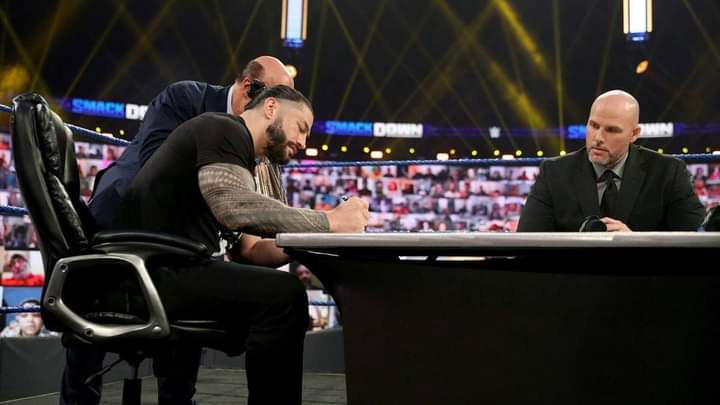 The show opens backstage with Universal Champion Roman Reigns and Paul Heyman going over the contract for the Royal Rumble match with Adam Pearce. Heyman thinks the contract is not good enough, that it deserves to have some stipulation where Reigns will be Reigns so he teaches Pearce respect.

Roman Reigns, Jey Uso and Paul Heyman were out for the contract signing with Adam Pearce. And after much back and forth, Reigns finally signs the contract. Peart immediately closes the contract saying he has been waiting for Reigns to do that all night long. 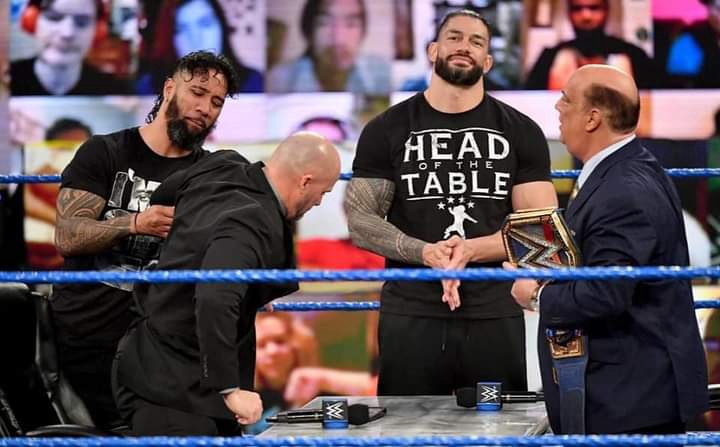 Pearce out of the ring with the contract and starts limping now. Pearce says he's suffering from some injury and is not fit enough to compete with Reigns, a replacement is in order. Kevin Owens is out now and he signs the contract to replace Pearce. 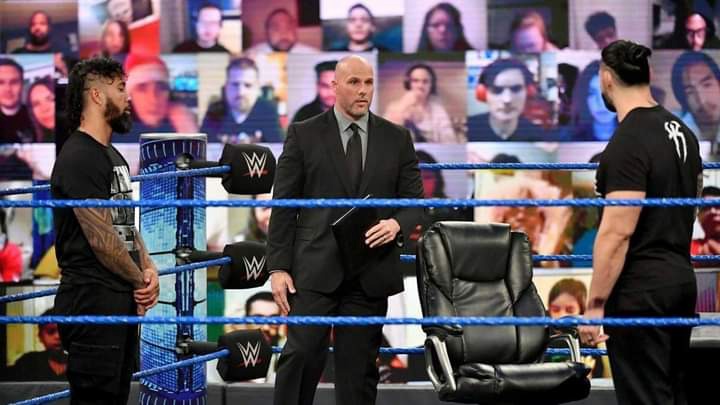 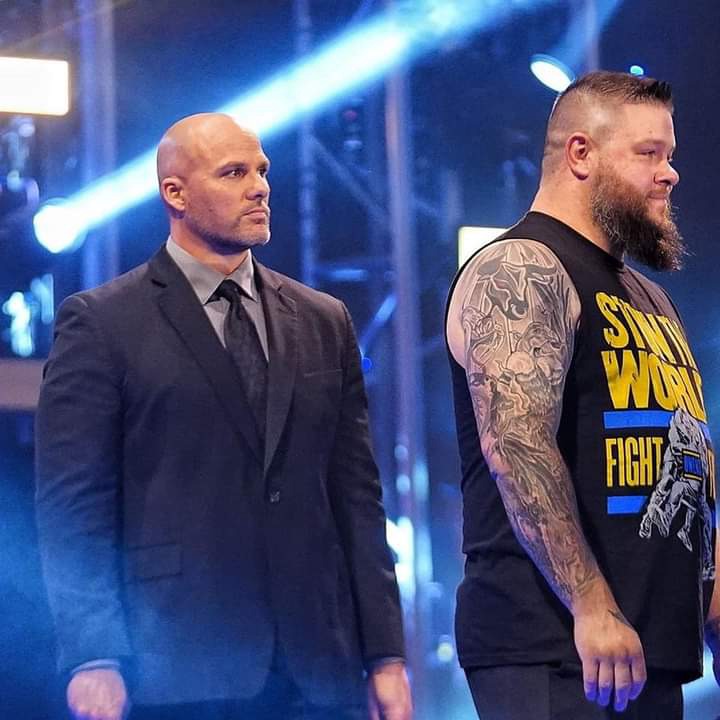 Pearce stands tall with Owens on the stage and he's looking okay now. Reigns looks on from the ring and is not happy with the development. That finally brings an end to the nights show. So, Kevin Owens will now challenge Roman Reigns for the WWE Universal Championship at the Royal Rumble in just over two weeks time in a Last Man Standing Match. 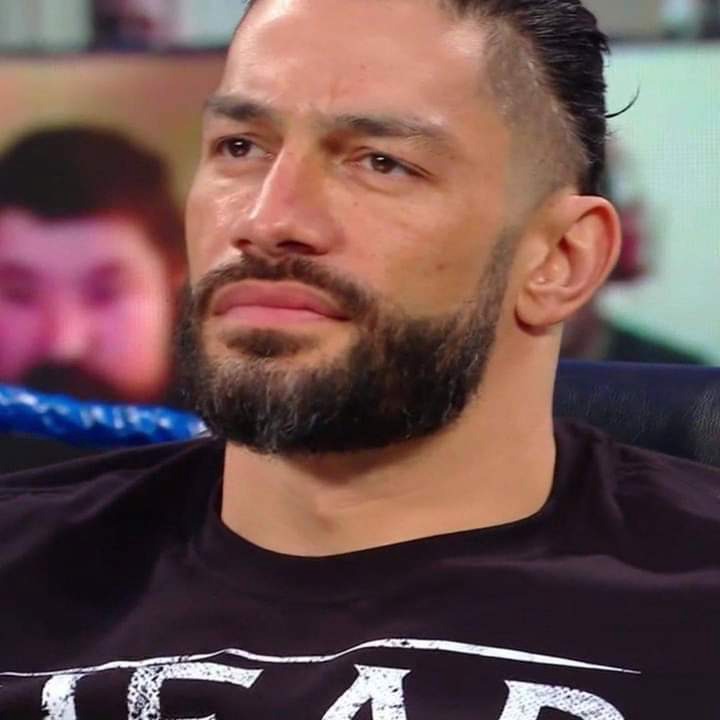 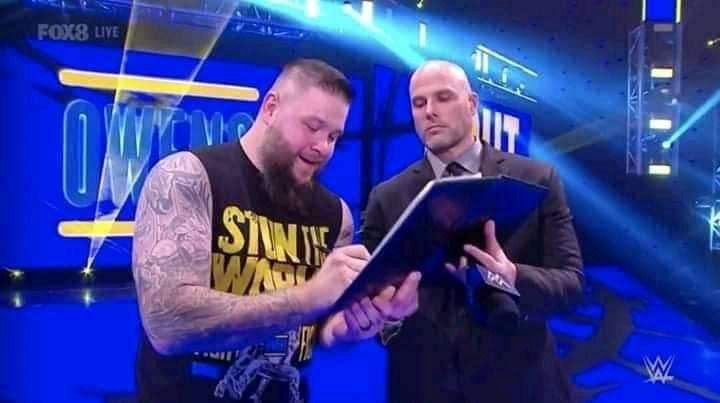 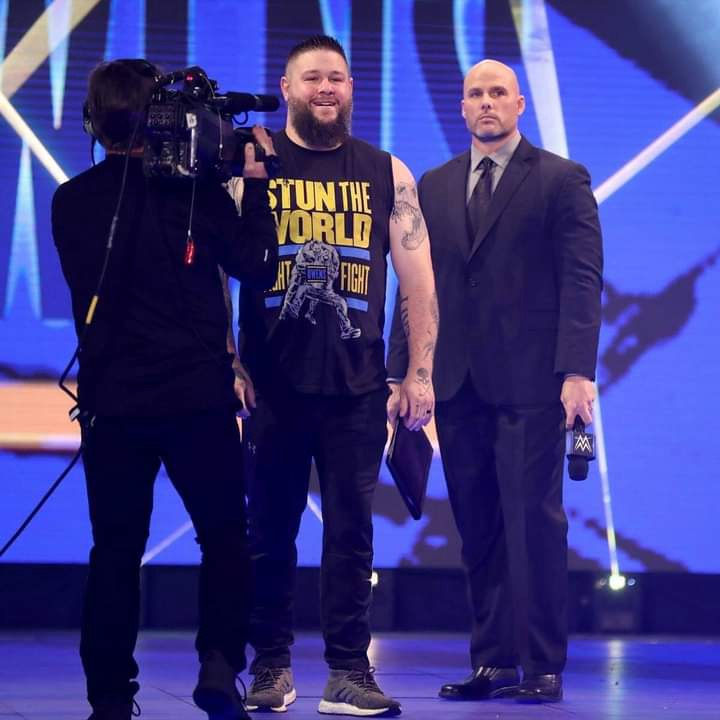