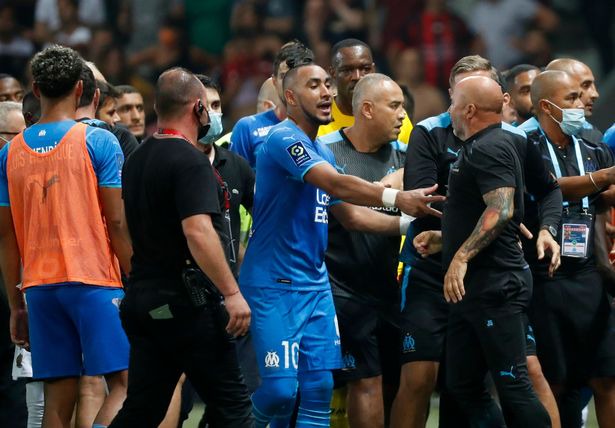 Chaos ensued when Payet went to take a corner after Nice took the lead when Kasper Dolberg scored a goal. As Payet stood to take the corner, Nice fans threw a bottle of water at Payet and the French midfielder lost his cool and threw back the bottle of water at the fans. The Nice fans got angry and threw more bottles at Payet and he gladly threw the bottles back at the fans.

Payet's encounter with the Nice fans got extremely dangerous when the fans decided to storm the pitch and attack Payet for throwing the bottles of water at them. The scene got more dangerous as players and fans started fighting each other. The match was later abandoned as the chaos became unconscionable. After the fight, it was confirmed that three players got injured. 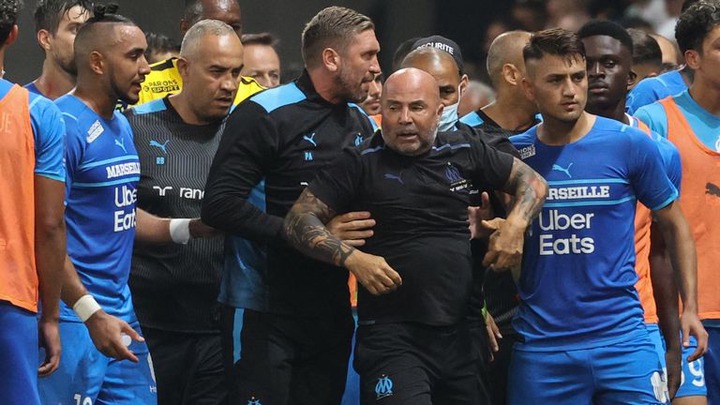 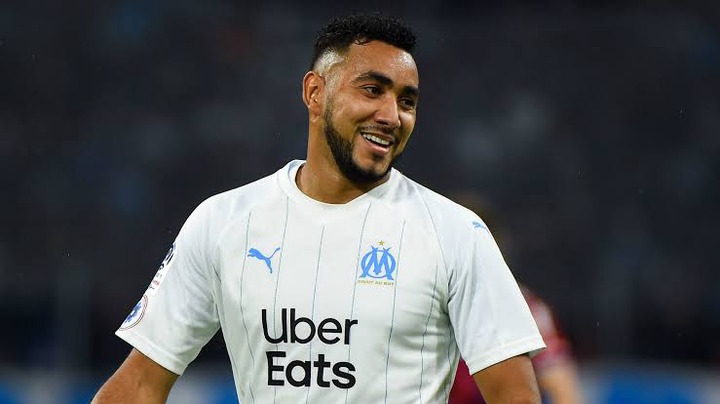 The Nice fans were wrong to throw bottles of water at Payet. Nice were already leading Marseille and the unnecessary aggression Nice fans showed Payet was unacceptable in modern-day football. Payet was wrong to retaliate when the bottles of water were thrown at him. Payet showed the whole world that he is not matured enough to withstand the pressure that comes from opposition fans.

In other leagues, fans throw things at players they don't like. When this happens, most of the players would never retaliate, instead, they will back down for the moment and allow the match officials and security to call the fans to other. It was wrong for Payet to escalate the situation by throwing back the bottles of water at the fans. 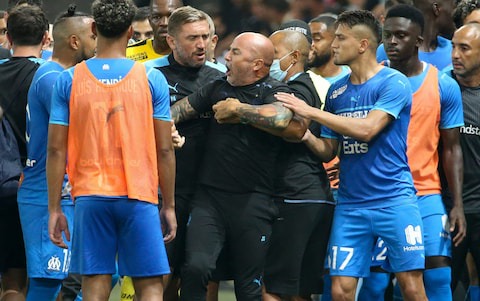 It was also wrong for the Nice fans to storm the pitch and disrupt the football match because of the actions of one player. Nice fans should have considered that they were the ones who started the whole unfortunate situation. Nice fans ran out to fight Payet despite being as guilty as Payet was.

The French League will continue to be seen as backward if the players and fans continue to behave like lawless people. The 2021/22 season was properly mapped out and every match was fixed to take place on a particular date. The actions of Payet and Nice fans mean that the match will be rescheduled to take place on a later date and such situations are not good for the smooth administration of football in France. 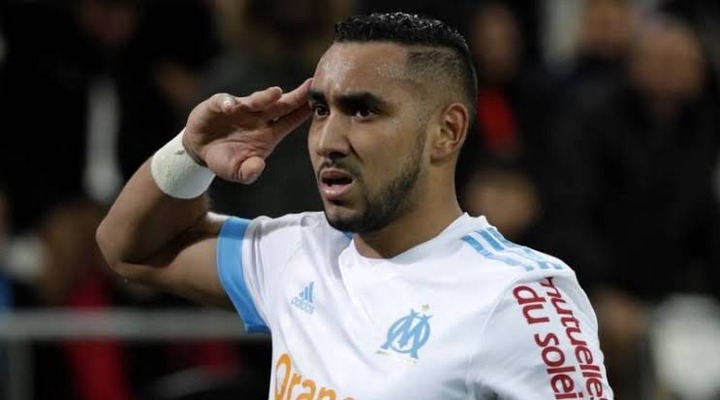 The authorities of French football must sanction Nice for failing to control their fans and for allowing them to physically assault Payet by throwing bottles of water at him. Payet must be sanctioned for retaliating when the fans threw bottles of water at him. Payet's action could have led to a more serious incident if someone had died in the fight.