4 Football Legends Who Have Said Mourinho Is Better Than Guardiola 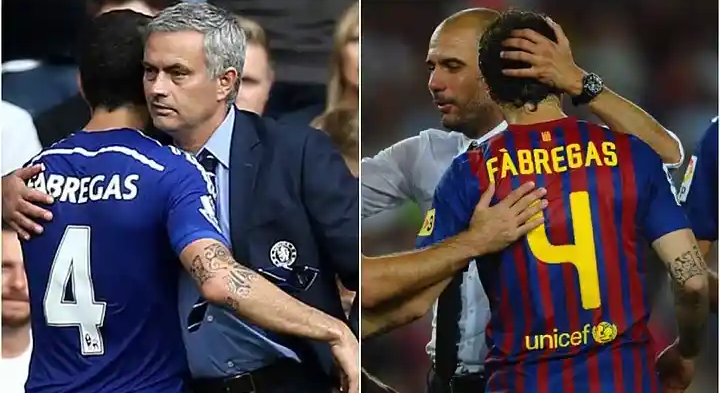 The never ending debate of who is better between Mourinho and Guardiola has taken interesting twist in recent years. Both of them are obviously the greatest Coaches of our time. Their incredible records and multiple individual awards, alongside the major trophies which they have lifted, speak volumes for themselves. Besides winning several trophies, the two Manager have wooed fans with their attractive brand of football. To succeed in the long run, very few managers are able to overcome the constant pressure for results. We have seen the rise of Jurgen Klopp, Carlo Ancelotti, Fabio Capello, and many others, but only a few have remained successful. Jose Mourinho and Pep Guardiola, on the other hand, have cracked the code to rule the European world.

In this article, we would be looking at four players who have said that Mourinho is better than Guardiola and their reasons for making such a statement;

late Argentine legend, Diego Maradona, insisted that Mourinho is a better coach than Guardiola, suggesting Guardiola is only out-performing his counterpart due to the financial backing he receives from clubs he has managed. 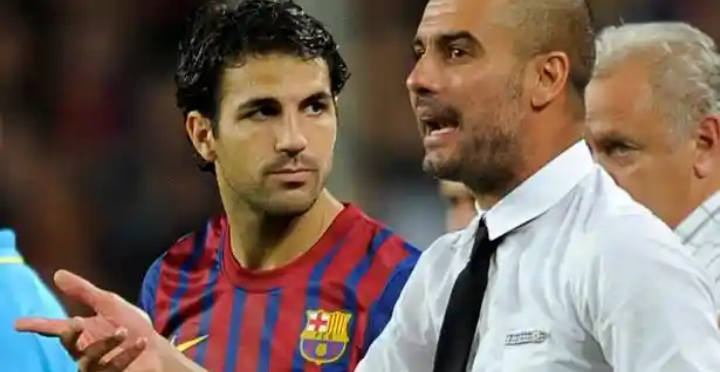 Another football legend who said Mourinho is better than Guardiola was Cesc Fabregas. The former Chelsea player picked Jose Mourinho over Guardiola claiming that he had a better connection with Jose when he was at chelsea than Guardiola when he played dor Barcelona.

Zlatan also picked Mourinho over Guardiola. He said and i quote,

"If Mourinho lights up a room, Guardiola draws the curtains. Mourinho is a manager i was basically willing to die for."

Samuel Eto'o had an incredible career and worked with both Managers. According to him, he preferred Mourinho's style of play than Guardiola's. He said and i quote"

"But I can tell you this there is no other coach, no other manager, who will get to motivate his players as much Jose Mourinho does. Now there are more coaches, more managers, each with their own style but in terms of motivating and getting the most out of their players that is Jose Mourinho. For me the treble with Jose is the special one."