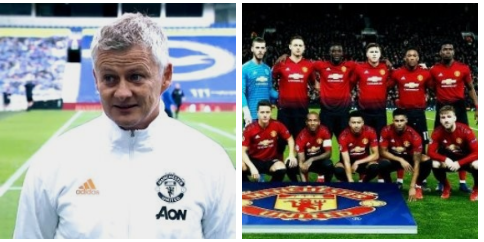 Manchester United return to the UEFA Champions League with excellent win against Serie A side Atalanta. The Red Devils were 2 goals down in the first half, as goals from Marcos Rashford, Harry Maguire and Cristiano Ronaldo in the second half sent United to the to of group B with 6 points after a dramatic come back.

United recovered from their shock defeat against Leicester City at King Power Staduim in their Premier League clash last week, and return winning ways in the Champions League.

United have now won two matches in a row , after defeating Villarreal last time and now Atalanta. The big boss Ole Gunnar Solskjaer will be pleased with his lads performances in the second half. Solksjaer who has been criticize of recent, because of United poor result as the win could keep his job safe.

Two things that could happen to a Solskjaer after Manchester United victory against Atalanta in their UEFA Champions League Clash. 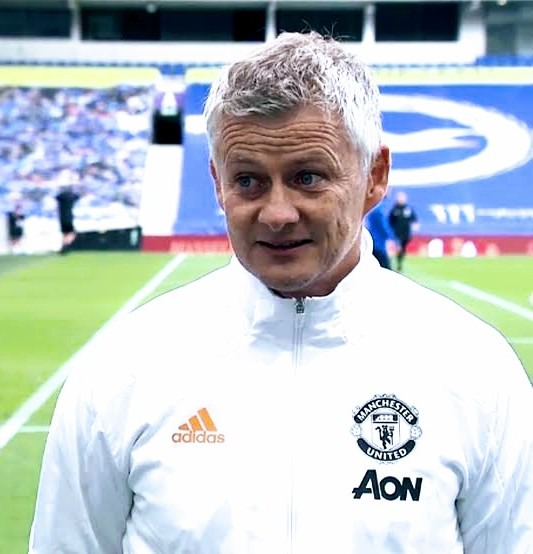 1. Ole Gunnar Solskjaer Could be relieve of Pressure from both the board and fans after United win against Atalanta.

Manchester United start to the Premier League and UEFA Champions League this season wasn't good for a title challenging side. They have played 12 matches in all competitions winning 6, drawing 2 and lost 4, this wasn't a good result for the Red Devils. This poor run of form put pressure on the Norwegian Coach as United win against Atalanta could be a sign of relieve to Solskjaer. 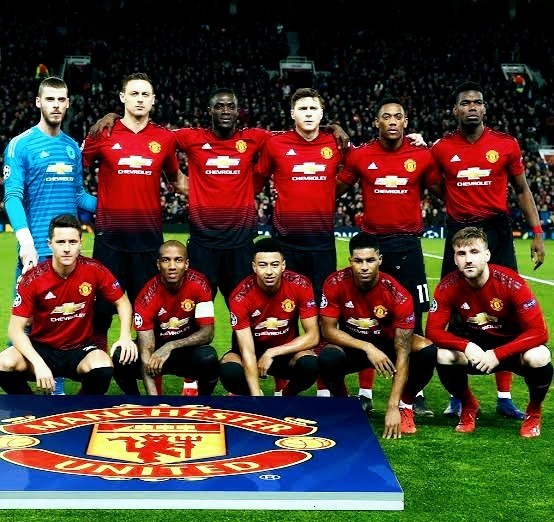 2. The win against Atalanta could help United return to winning ways in the Premier League this weekend.

The Red Devils dramatic win against Serie A side Atalanta could help them beat Liverpool when they lock horns in their Premier League clash at Old Trafford by weekend. Winning 2 Champions League games in a row could be a boast for the Red Devils.