Reasons Why Liverpool Might Lose Their Three Matches This Month, Despite Being In Their Best Form

Jurgen Klopp's Liverpool is one of the best clubs in the world with six UFEA Champions League titles under their belt. Liverpool started the English Premier League this season with a high momentum as they are hoping to uplift the EPL title this season after their head manager failed to win a trophy last season. 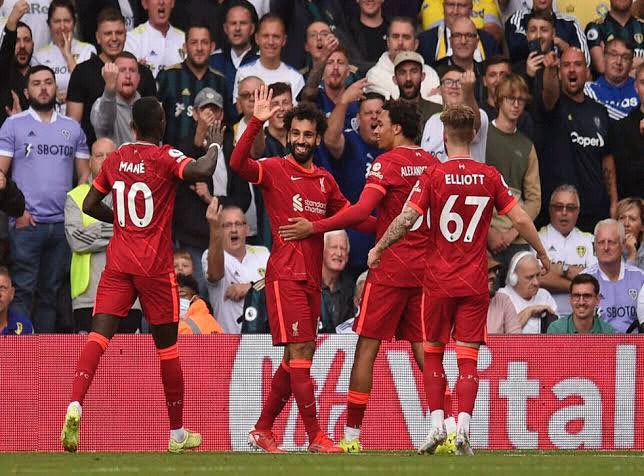 Liverpool's champions league campaign so far has been impressive after they won two consecutive matches against AC Milan and FC Porto in their last champions league matches last month. Their current form is top-notch after going unbeaten in all competitions. 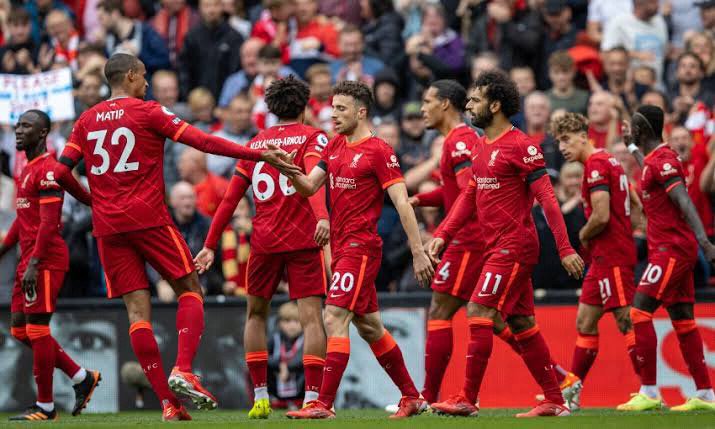 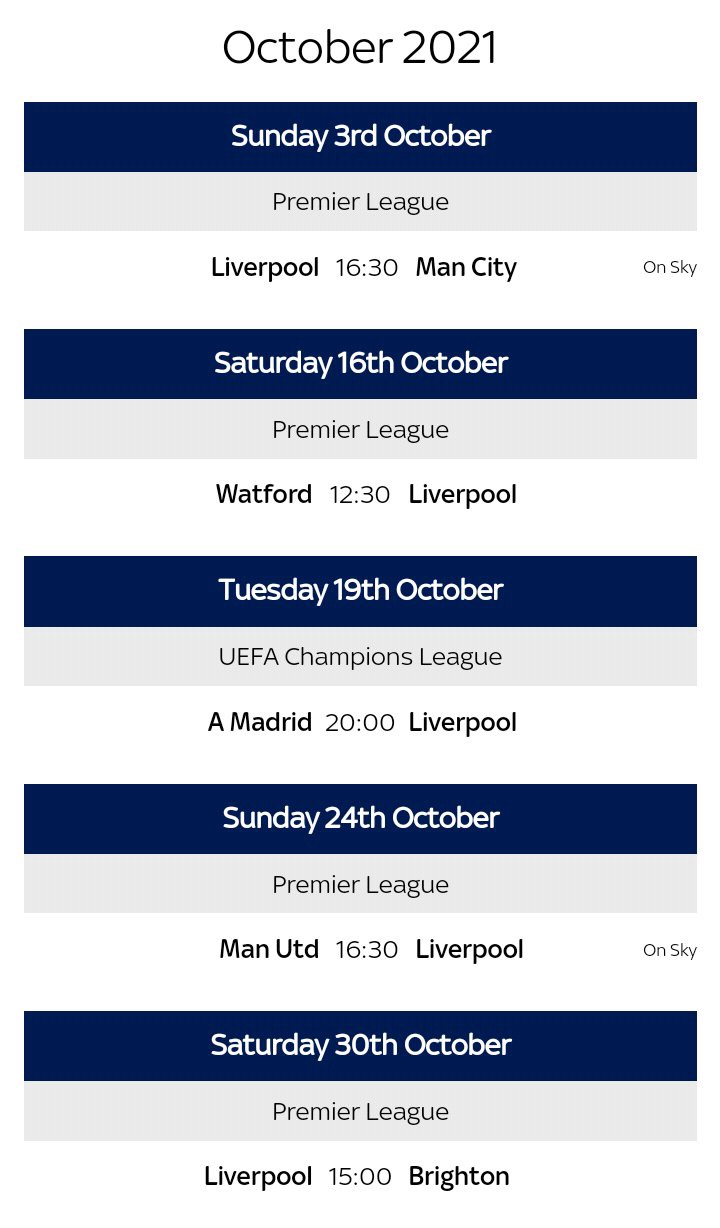 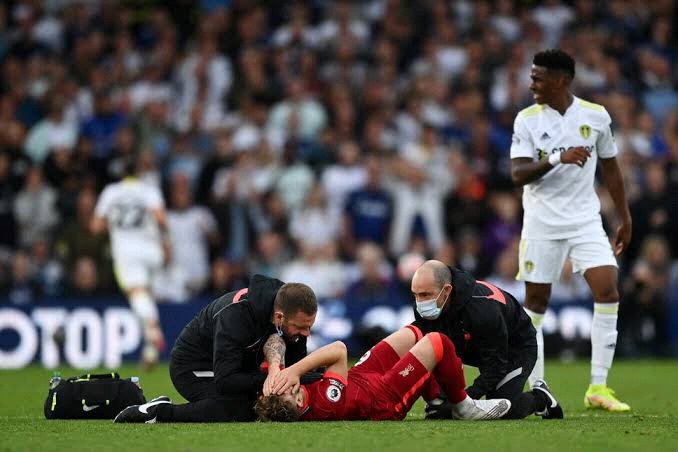 Injuries are a major hindrance to winning crucial games in any competition. Although the Reds might be in their best form this month, an injury on any of their players might stop them from winning their three tough matches this month against Atletico Madrid, Manchester City, and Manchester United.

Jurgen Klopp's Liverpool will be playing with top teams this month and will start the new month with a very tough fixture against EPL defending champions, Manchester City on the 3rd of October. 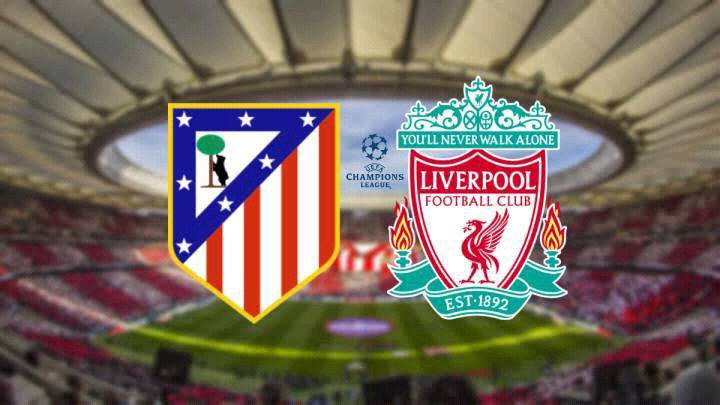 Liverpool will face lock horns with Atletico Madrid on the 19th of October 2021 in the UCL group stage matches and will also face Manchester United in an EPL battle on the 24th of October 2021. These fixtures are very tough fixtures and Liverpool might crumble to it despite their form this season.

Manchester City, Manchester United, and Atletico Madrid might be very difficult to win as they have been impressive this season, therefore I implore Jurgen Klopp to put in his best to see that his team gets points from these fixtures.