Nigeria Super Eagles weren't victorious during their final match of the 2022 world cup qualifiers. Nigeria played out a 1-1 draw with Cape Verde, with Victor Osimhen scoring in the 59th second of the game. Nigeria took the lead early in the game but were brought back on level terms in the 4th minute. 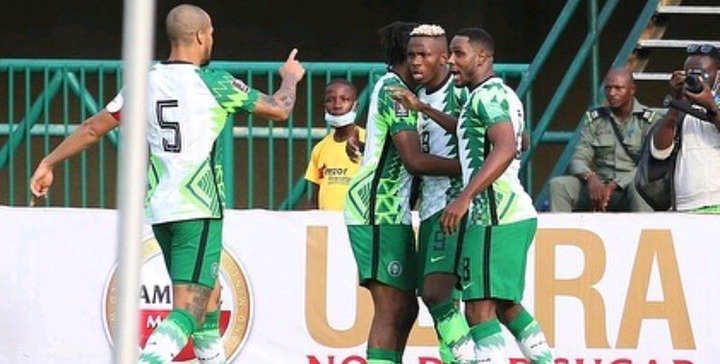 Although the Eagles ended the game without a win, the result is a good one for them because they now a shot at qualifying for the World Cup. Nigeria will now join nine other national teams in the playoffs next March for a place at Qatar 2022

However, the Super Eagles haven't put up a convincing display since they commenced the world cup qualifiers. The German tactician started Al Shabab striker Odion Ighalo ahead of Leicester City's Kelechi Iheanacho, but the in-form striker failed to impress in the game. 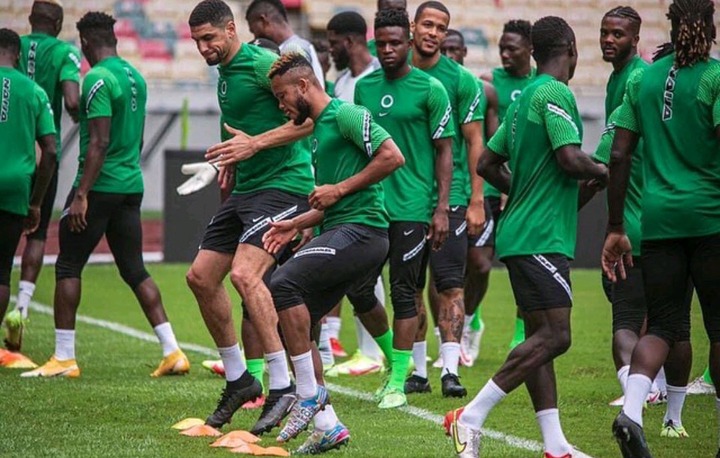 Gernot Rohr started the game with Odion Ighalo and Victor Osimhen. Osimhen has been a regular for the Eagles but pairing him with Ighalo didn't produce a good result. Odion Ighalo missed a couple of chances that could have given Super Eagles a lead in the first half.

Despite the Super Eagles' qualification for the playoff, there are some players that need to be excluded from the starting lineup. Here are four players that Gernot Rohr should exclude from the line-up

Coach Gernot Rohr gave Ighalo his first since his return to the national team, but he failed to impress before he was substituted in the second half of the game.

The Nantes football club of France dazzler has failed to impress for the Super Eagles in recent time. He did not provide any assist in all the Super Eagles qualifier matches he featured in, and was not at his best against the Cape Verde.

He was not impressive in the game and has tried enough, he needs to be benched to regain form and fitness.

The Everton player was given another starting chance by coach Gernot Rohr, but he didn't put up a performance worthy of another start. The former Arsenal star should be dropped in upcoming matches.