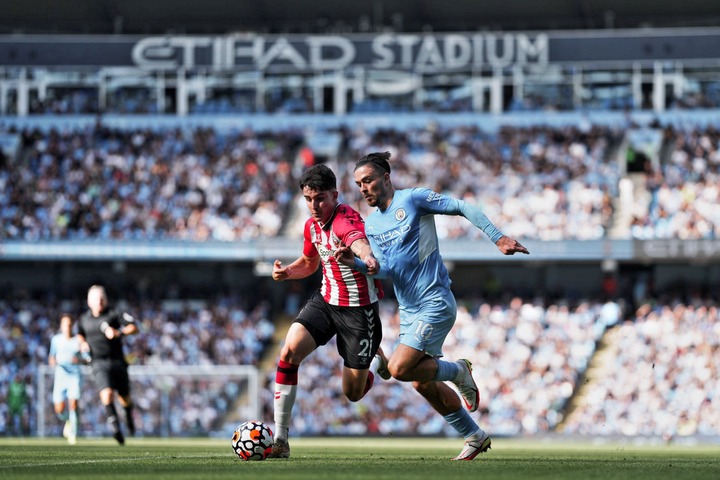 'The Saints' played 0-0 with Manchester City at Etihad Stadium today. Phil Foden nearly separated the two sides by scoring a goal at the 94th minute but VAR ruled it off as offside. Chelsea academy player Valentino Livramento really tried his best in holding off Jack Grealish and that really work.

Southampton manager Ralph Hassenhüttl seems to have mastered pep Guardiola's tactics.His team never lose the ball and Mancity players tend to get frustrated if they do not hold the ball more often. 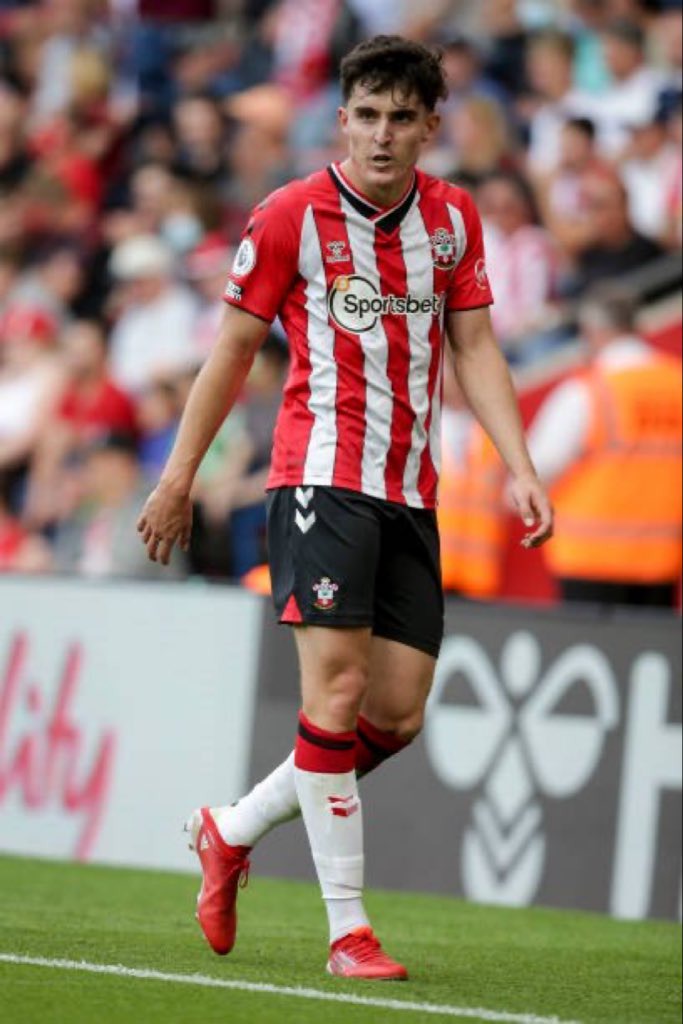 Hassenhuttl played Tino Livramento at the right-back position, this made the youngster to limit his attacking abilities in order to get hold of Jack Grealish. Normally, Tino Livramento is an attack-minded defender but everything changed against Mancity, he focused on his defensive duties and that really paid off because Jack Grealish did not make much threat.

Manchester City plays the tiki-taka pattern but they operate more from the wing positions. Raheem Sterling and Jack Grealish started at this wing positions but they were really toothless. 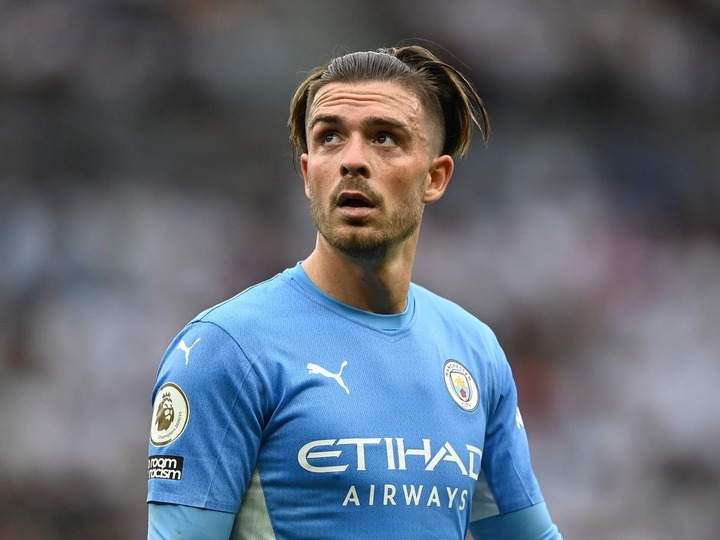 As matter of fact, 'The Saints' still controlled the game even when Kevin De Bruyne and Phil Foden entered as substitutes.

Hassenhüttl was too conscious during the game, he always shouted whenever Tino Livramento tries to overlap. Southampton players like Oriel Romeu and Salisu marked Mancity players closely.

Southampton players played more shots on target than Mancity. Pep Guardiola's men played 16 shots but only one was on target, that single shot led to a goal but VAR ruled it off. Valentino Livramento has been a vital part of Ralph's team, he won the 'man of the match' when 'the Saints' played against Manchester united some months ago. This youngster won 'Chelsea academy player of the season' but Marina sold him off on a fee of €5m.