By Rerumaliss (self meida writer) | 20 days

Before the start of the first leg UEFA Champions League match between Real Madrid and Chelsea FC, pundits have already given it to the Spanish giant. The pundits might not be wrong in their prediction base on the intimidating pedigree of Real (13 times winner), and also, coupled with the fact that they would be playing at home first.

However, pundits and fans alike were left in awe as Chelsea players ran their opponents ragged -- throughout the first half. The Blues made the Los Blancos chase the ball before halftime. 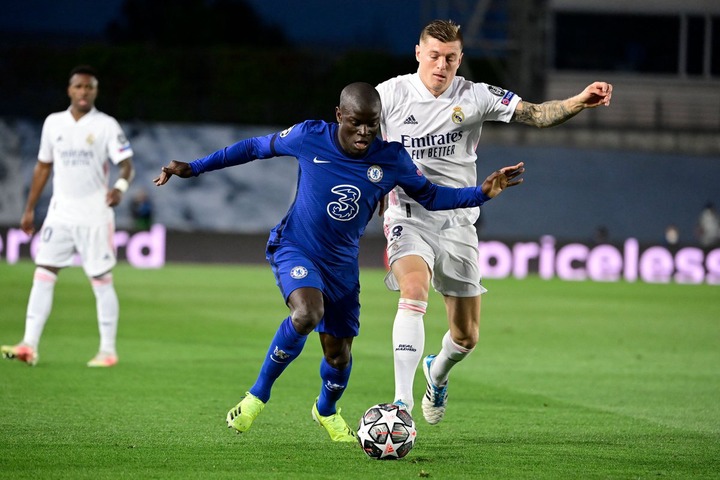 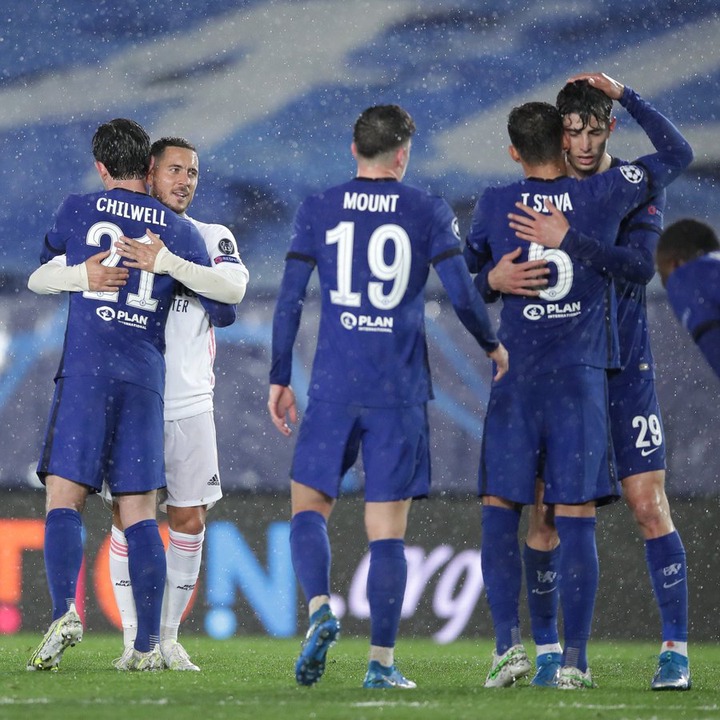 Chelsea never seemed to play like the away team as Real looked out of place in their Alfredo Di Stefano Stadium. As the match progresses Ngolo Kante single-handedly rendered the trio of Toni Kroos, Casemiro, and Modric useless. Real fans could not believe their eyes as their darling team was torn to shreds by shreds by Chelsea. 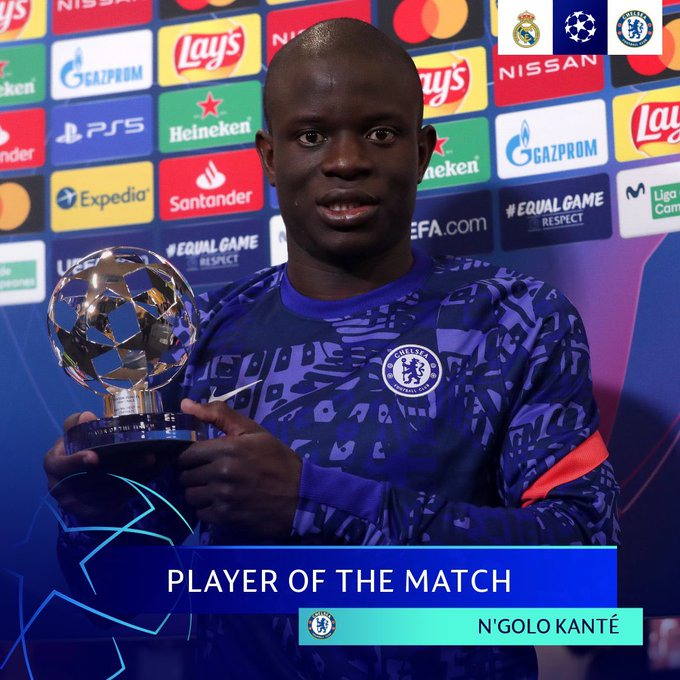 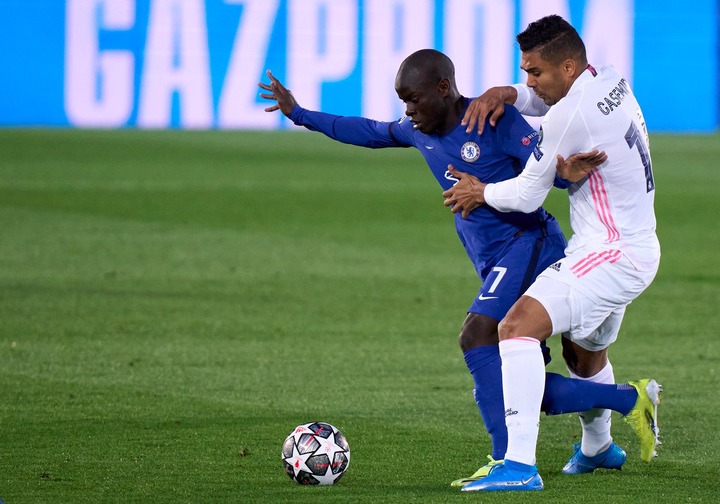 Unfortunately, Chelsea could not capitalize on their opponent's weakness by going for the kill immediately after scoring at the 14 minutes. Real Madrid was helplessly there to be picked like snails before they equalized in the second half. 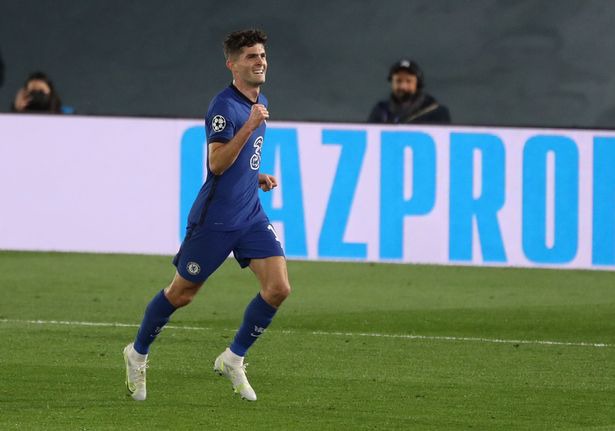 As it stands now, despite Chelsea having an away goal advantage, Real just gave themselves a greater chance of qualifying for the final by that wonderful equalizer from Benzema. 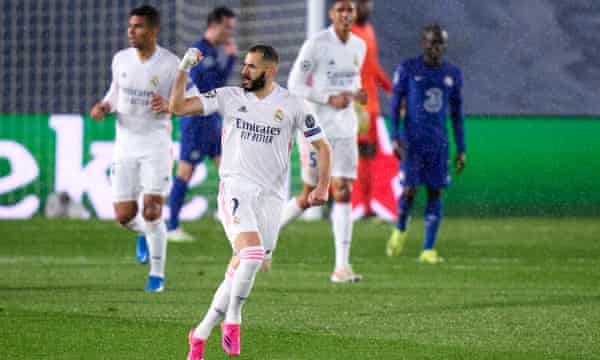 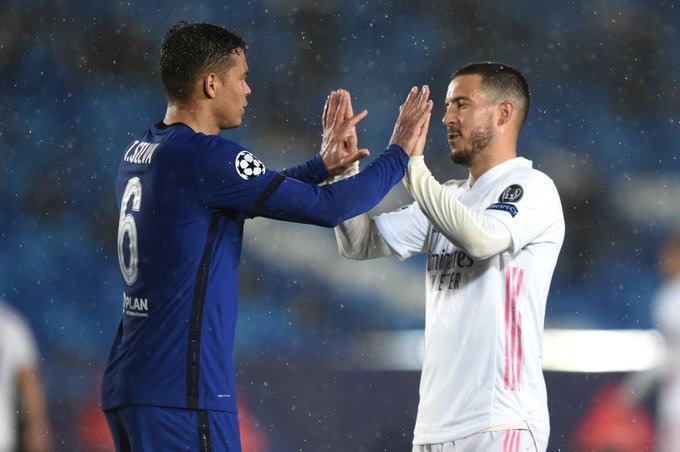 As we look forward to a feisty second-leg encounter come next week, may Chelsea's inability to kill off the game during the first leg not come back to haunt them.

Nigerian Idol: Clinton Francis stuns in 3 new photos, says "smile as much as you breathe"