By JoseC (self meida writer) | 1 months

The Arsenal Football Club is a professional football club based in Islington, London, England that plays in the Premier League, the top flight of English football. They have been in the premier league for a very long time now.

Arsenal holds a good record as the only team who are yet to be relegated.

What is relegation and promotion in football?

Relegation and promotion is a system in which teams are transferred between leagues based on their performances. At the end of each season, the teams that finish at the bottom of the league are "relegated" (or forced down) to a lower division.

Today I bring you Arsenal football players who have died in the past five years. 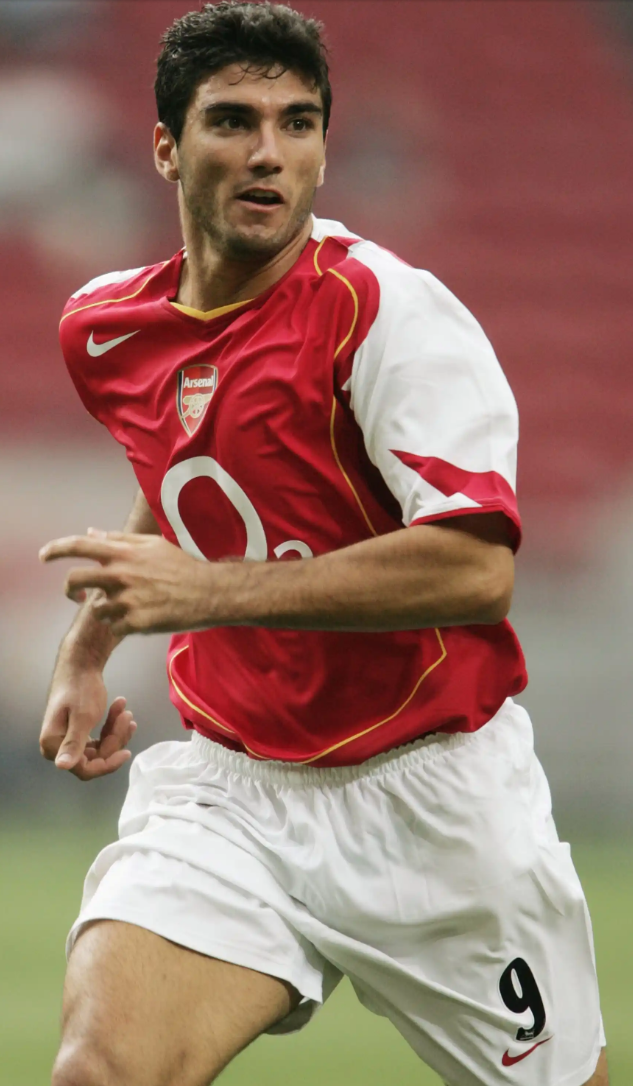 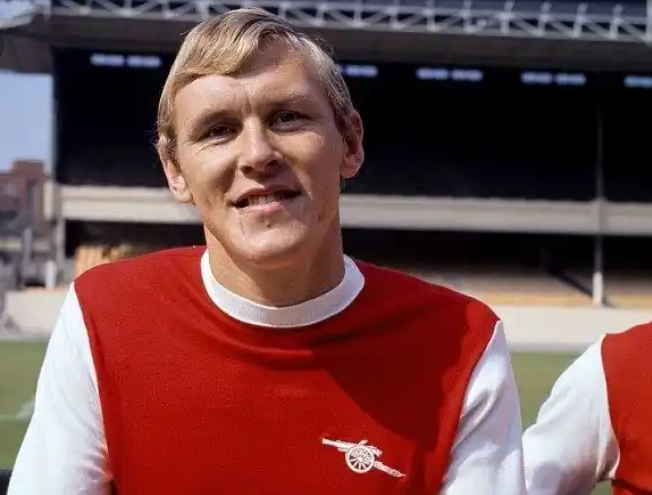 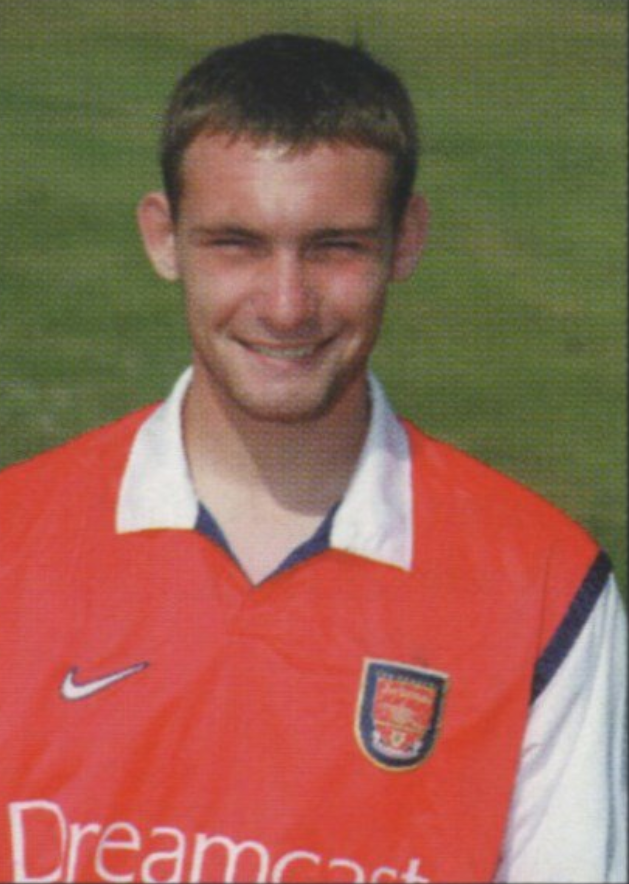 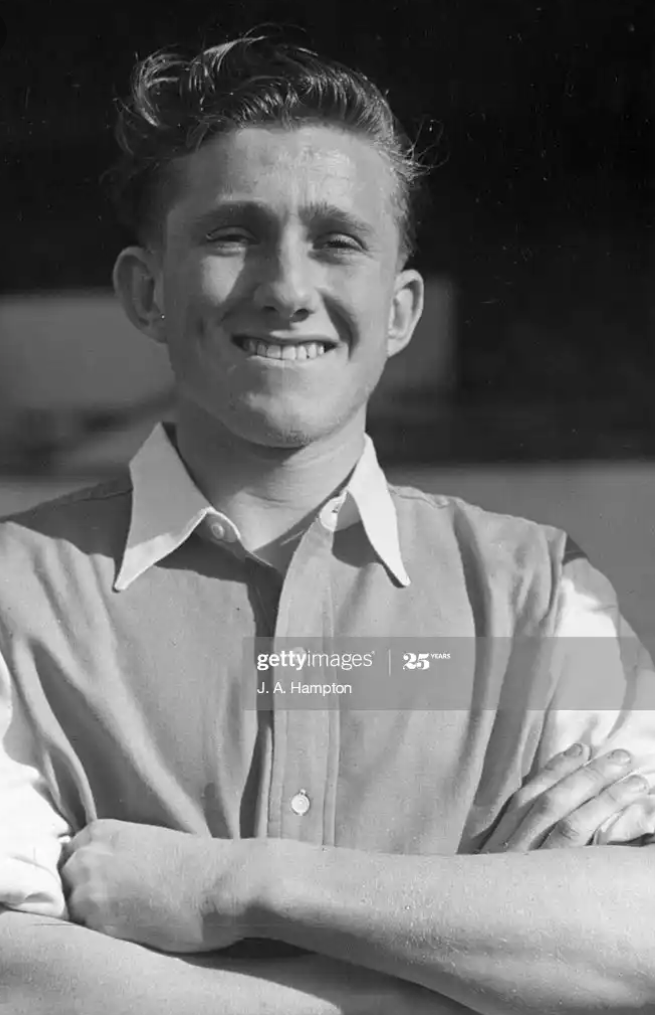 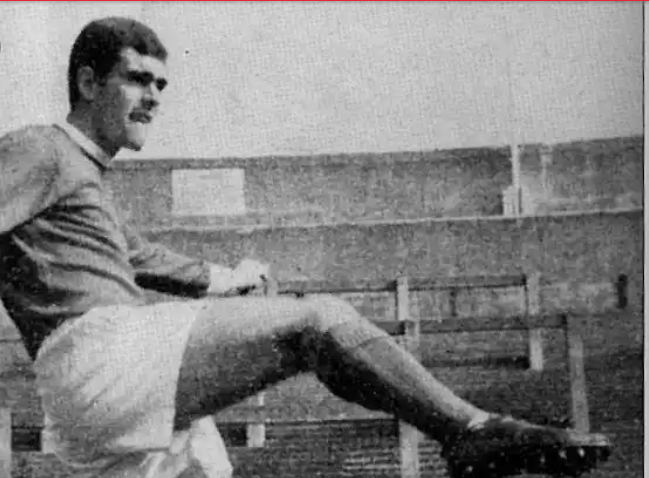 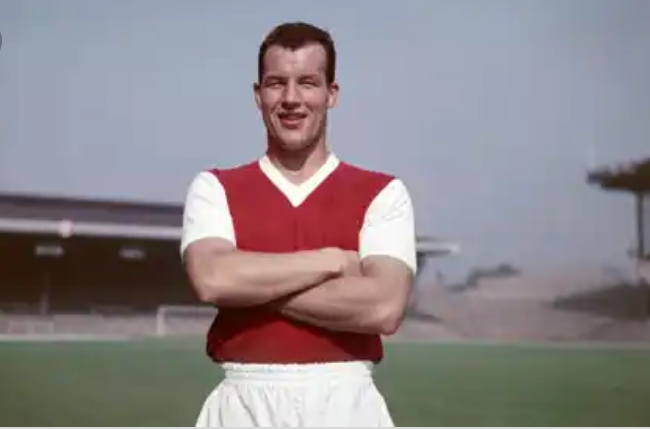 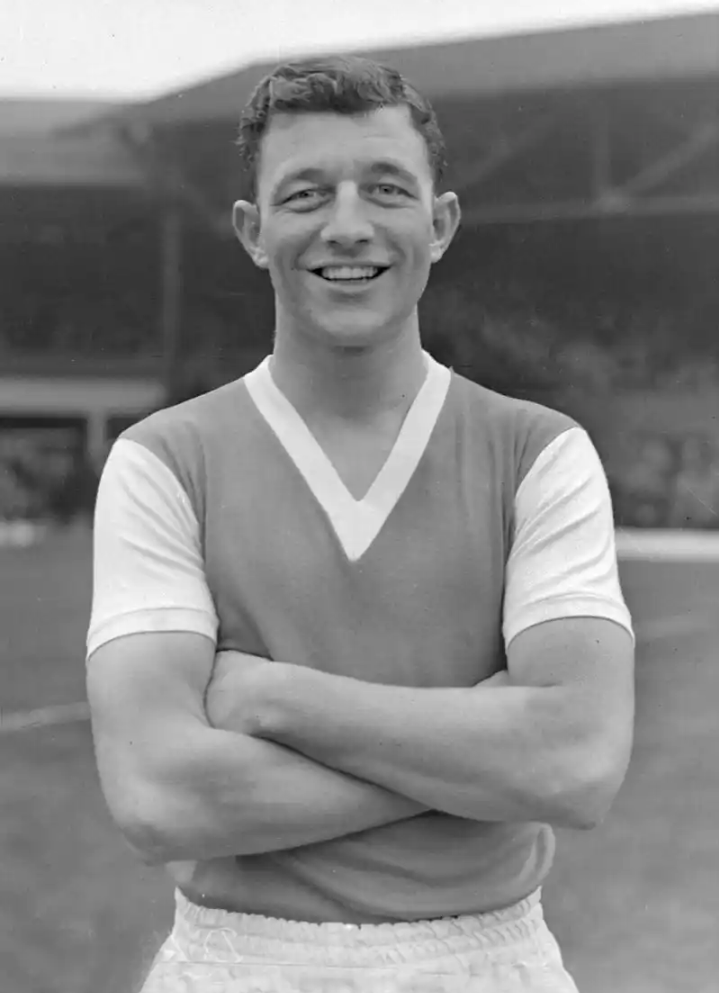 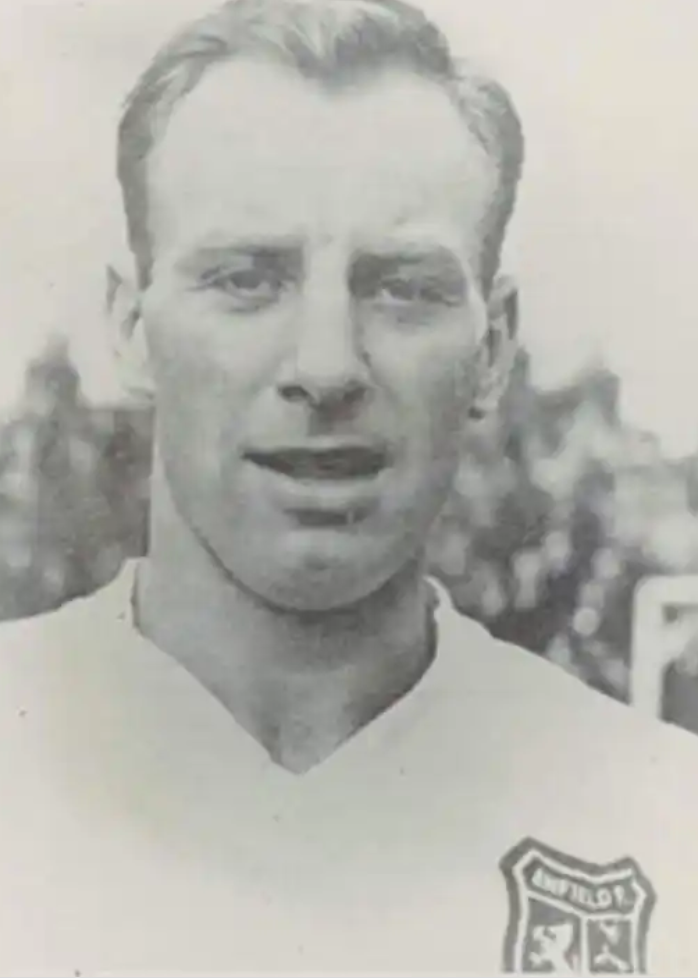 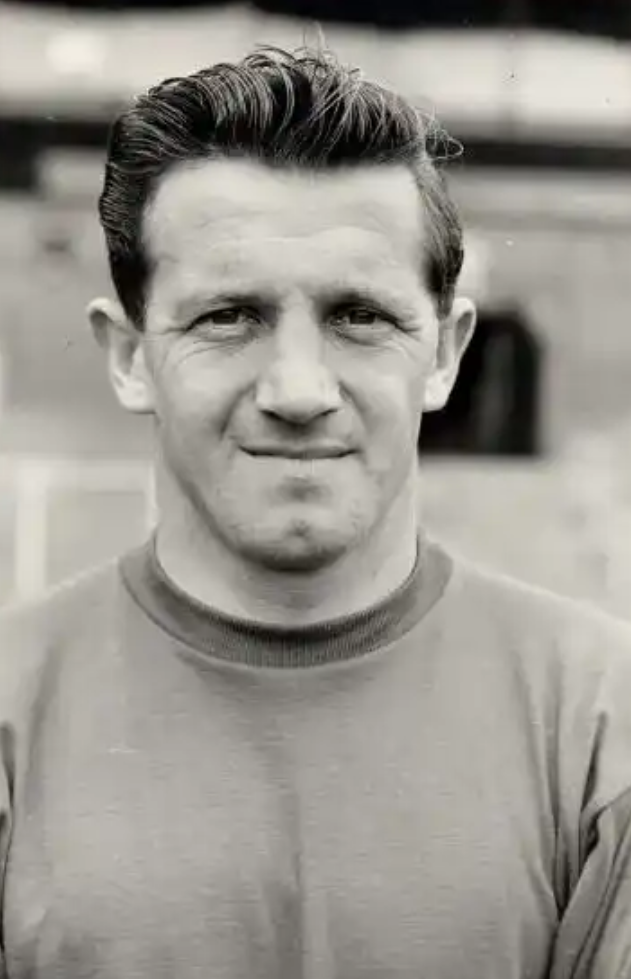 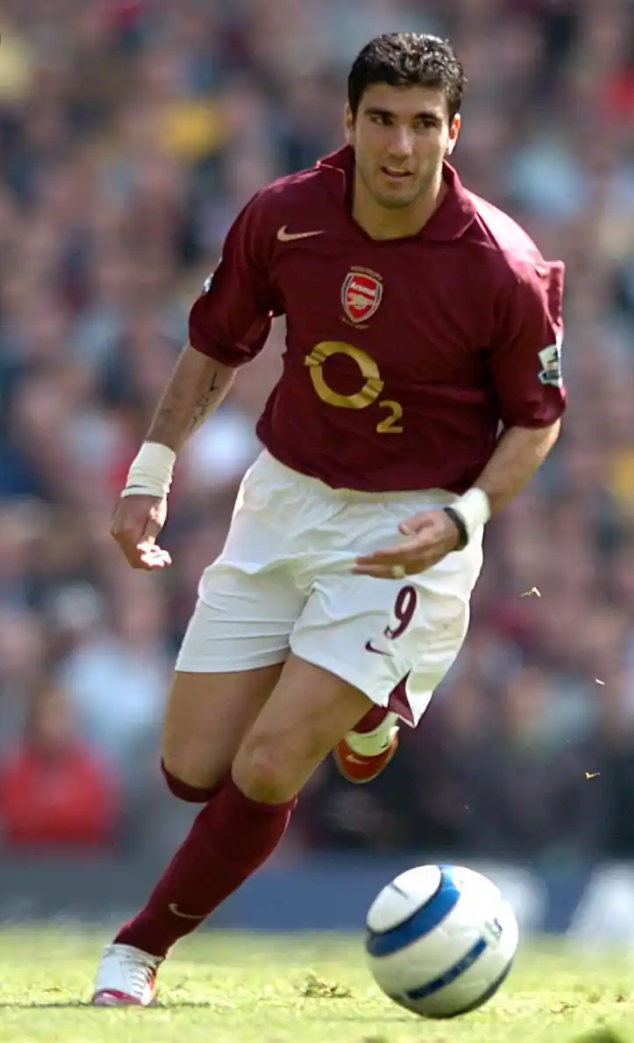 May there souls keep resting with the Lord.

They shall not be forgotten in a hurry.

Say a word of prayer for them.