Pablo Gavi is the new Barcelona wonder kid that is living his dream at the age of 17. He was born in August 2004 in Spain. The Spanish midfielder joined Barcelona when he was 11 years old. Gavi joined Barça from Real Betis in 2015. He has been at the Barcelona academy for the past five years. The 17-year-old Midfielder was promoted to the Barcelona B team earlier this year. He made his Barcelona senior team debut in August 2021. He is the youngest football player to ever play for the Spain senior National team. 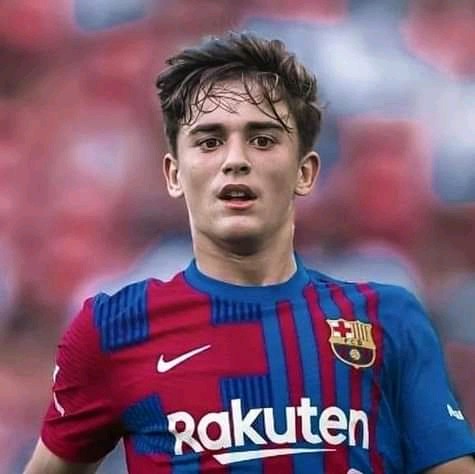 1. Gavi made his official Barcelona debut in 2021.

Pablo Gavi made his official senior Barcelona team debut in August 2021 in their game against the Spanish team Getafe.

2. He made his UEFA Champions League debut for Barcelona in September 2021. He also started his first game for Barcelona senior team in September. Gavi received a call up to the Spain senior National team that same month. September was the turning point for the Spanish international. 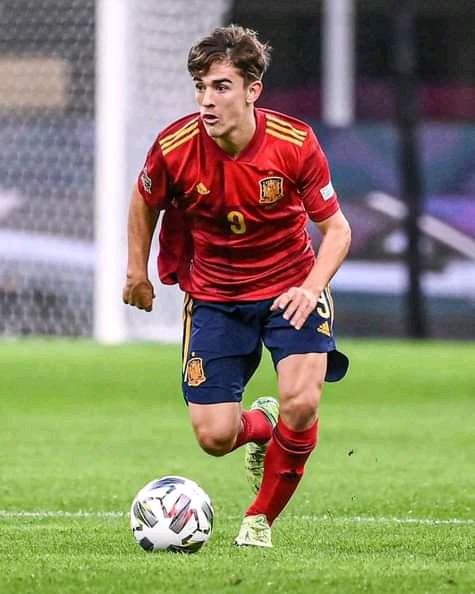 Pablo Gavi made his debut for the Spain national team in the UEFA Nations League semi-final in October 2021 against Italy. Gavi had an excellent debut as he controlled the game throughout the 90 minutes.

4. Gavi started for the Spanish team in the UEFA Nations League final against France. Although Spain loses the game to France, Gavi was the best Spanish player in the game. He won the runner-up medal with the Spain national team. 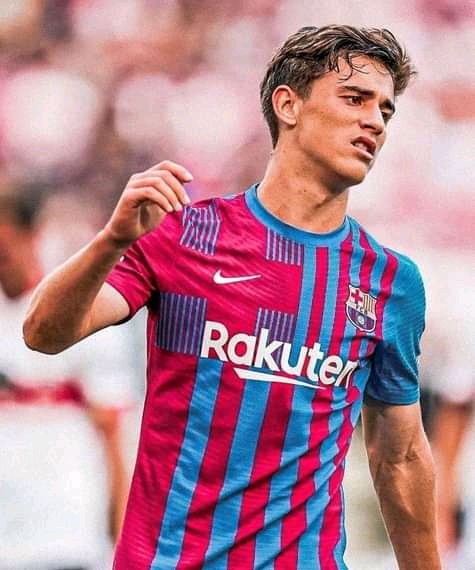 He is one of the 20 youngsters shortlisted for the 2021 golden boy award. Pablo is the second favorite player to win the award after his Barcelona teammate Pedri.