In the summer transfer window, we witnessed a number of top quality players who joined new clubs as free agents. PSG were the highest beneficiaries of the free agent market with the signings of Lionel Messi, Sergio Ramos, Gini Wijnaldum and Gianluigi Donnarumma all for free. 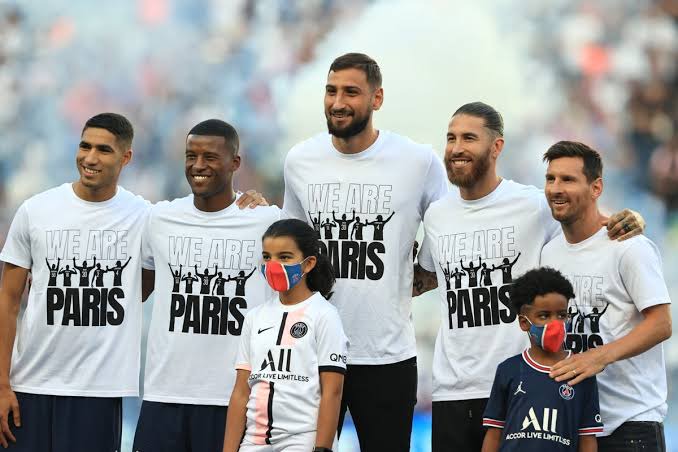 Meanwhile, Barcelona also signed Memphis Depay, Sergio Agüero and Eric Garcia as free agents. We could witness a similar occurrence next year when the contracts of many world class players will be running out with their current teams.

Let us now make a starting lineup of the best players in Europe who are into the final year of their contracts and will become free agents next June if their club sides do not renew their deals. 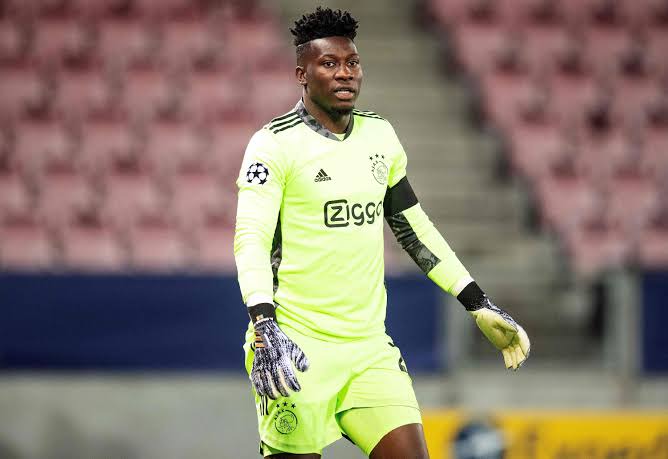 The Cameroonian shot stopper has been attracting interest from some top clubs in Europe since his emergence at Ajax. He could finally get the big transfer move he deserves when his deal with them runs out next summer. 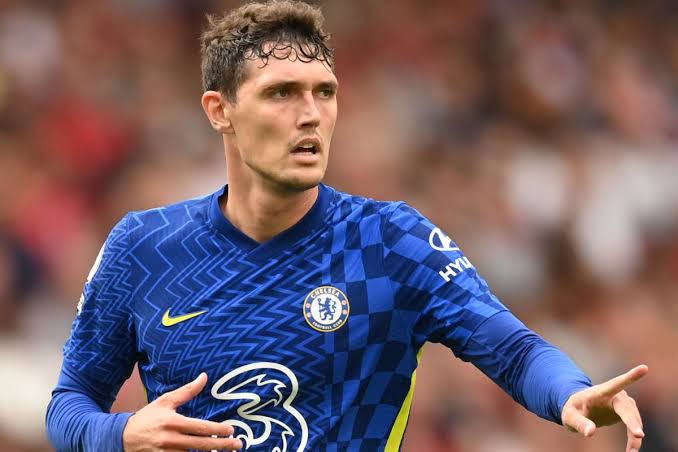 Christensen is into the final year of his contract with Chelsea, although there are reports that they want to keep him and he could sign a new deal soon. 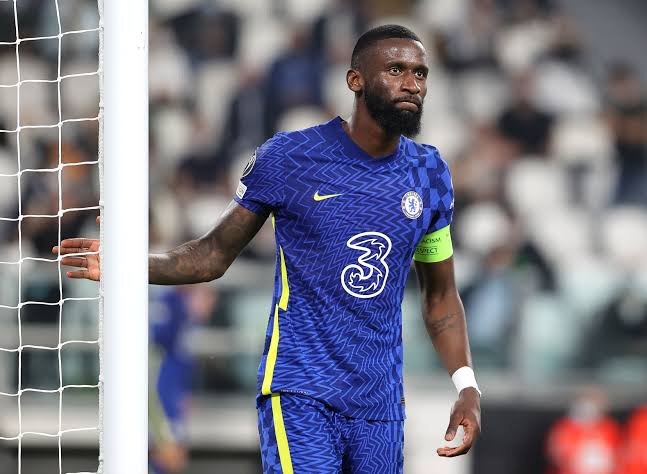 Rudiger's contract saga with Chelsea has dominated the headlines for several weeks as the club and the player's representatives are yet to reach an agreement on a contract extension. 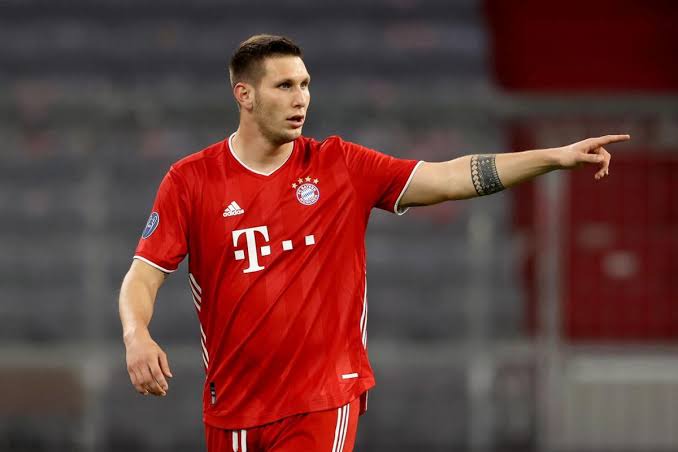 One of Bayern Munich's priced assets in defence. Sule has been a mainstay in the team since he made his debut, but his stay at the Allianz Arena could end next year if the German champions do not renew his deal. 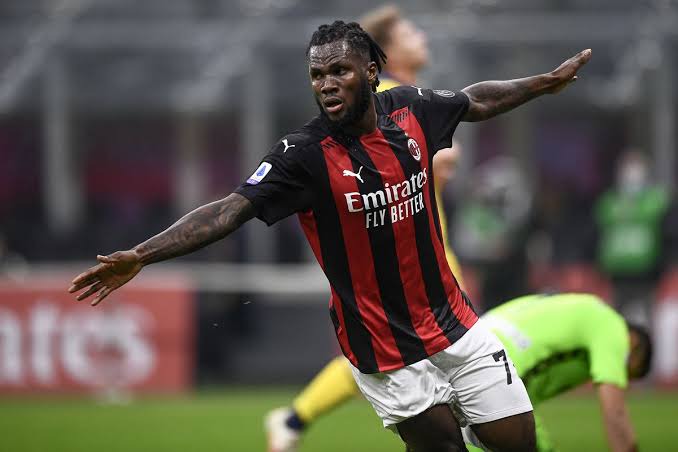 The Ivorian international is one of the best players in his position at the moment and would be a great addition to any team that signs him for free next year. 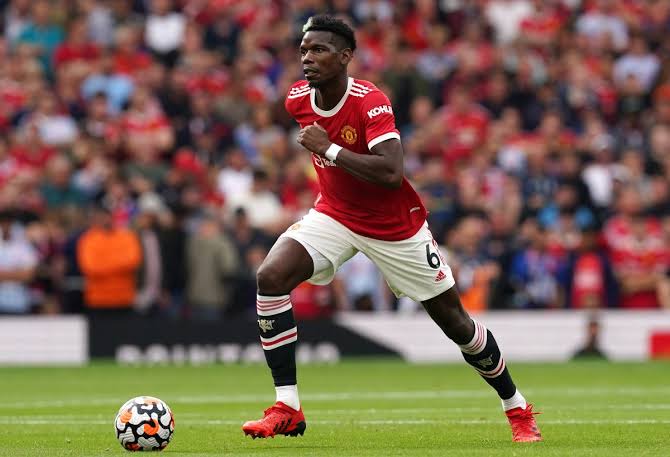 Another midfield maestro who will be free at the end of the season. Pogba has endured a tough time at Old Trafford with plenty of criticism from media, fans and former players of the club. However, all that could be set to end next year with Juventus said to be his next destination. 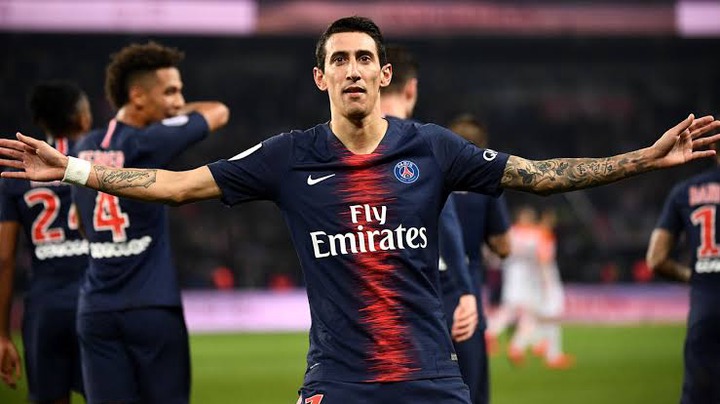 Di Maria may not be as young as his Real Madrid days but the Argentine winger is still a world class player in his own rights. With a plethora of stars already at PSG, he is set to leave the French capital to start a new journey elsewhere next year. 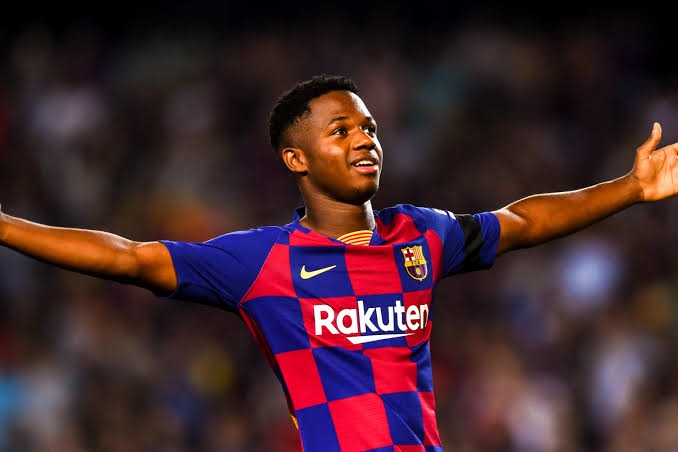 Barcelona's new number 10 is also into the final year of his contract but the Catalan club see him as the future and will do everything they can to keep him. 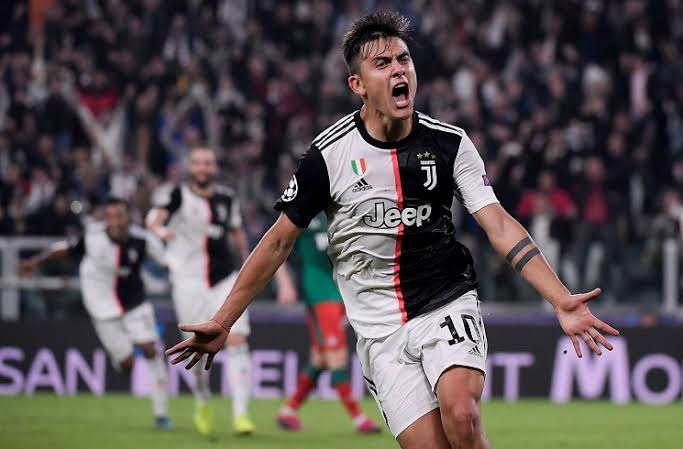 Dybala needs no introduction to anyone who knows ball. The diminutive Argentine forward could be available for free when his contract with Juventus runs down next June. 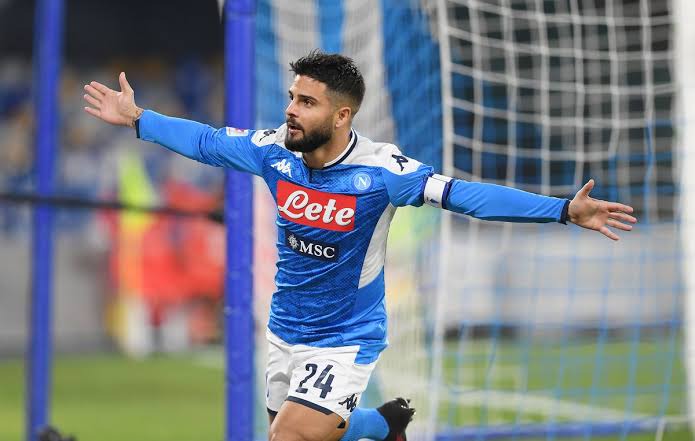 Insigne is currently leading Napoli's charge to claim the Italian Serie A title. He would certainly love to deliver the Scudetto before he takes his bow in Naples. 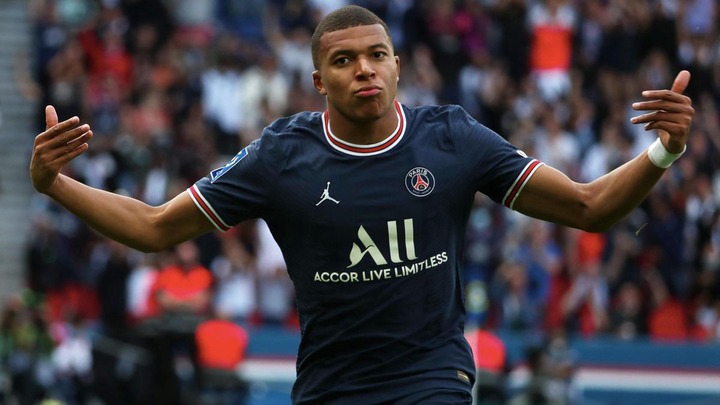 Mbappe wanted to leave PSG in the summer following the arrival of Messi. However the club forced him to see out his the last year of his contract with them. He will be a free agent next summer with a move to Real Madrid on the horizon. 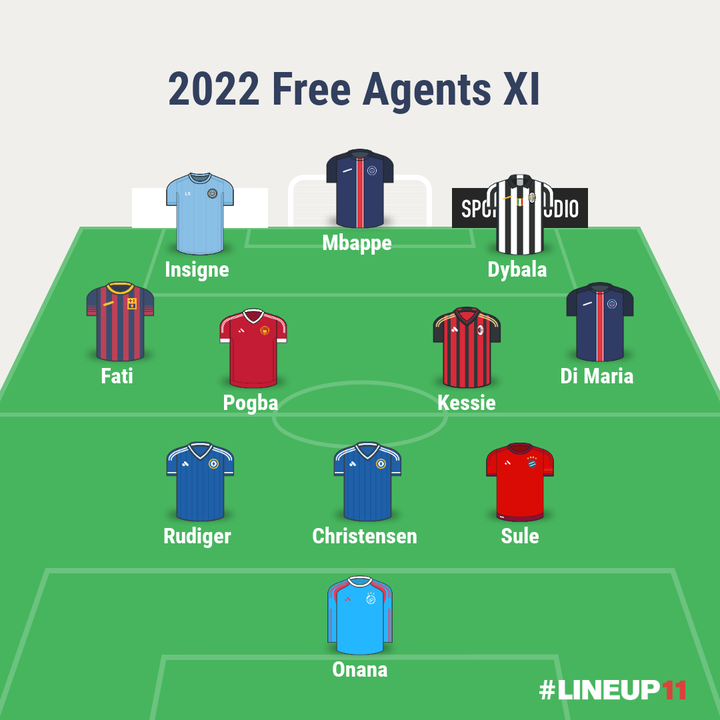 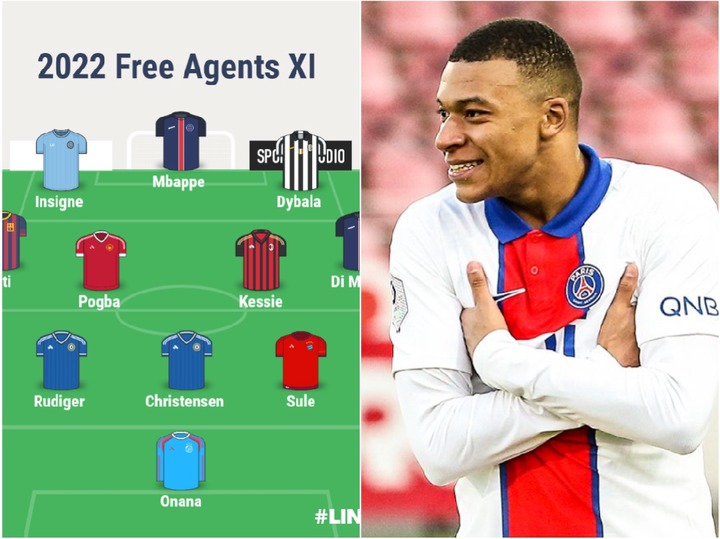